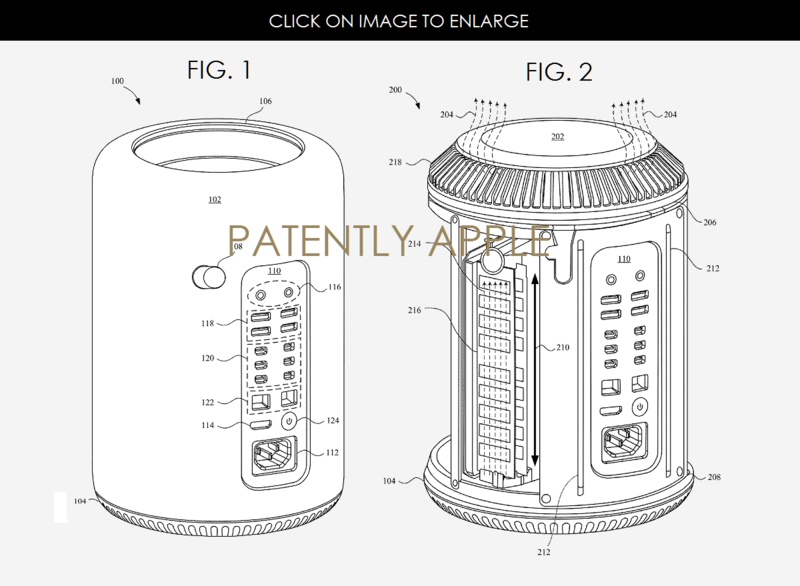 Apple's Mac Pro granted patent 9,207,729 that is titled 'Computer Architecture' was originally filed in Q2 2014 and published today by the US Patent and Trademark Office. 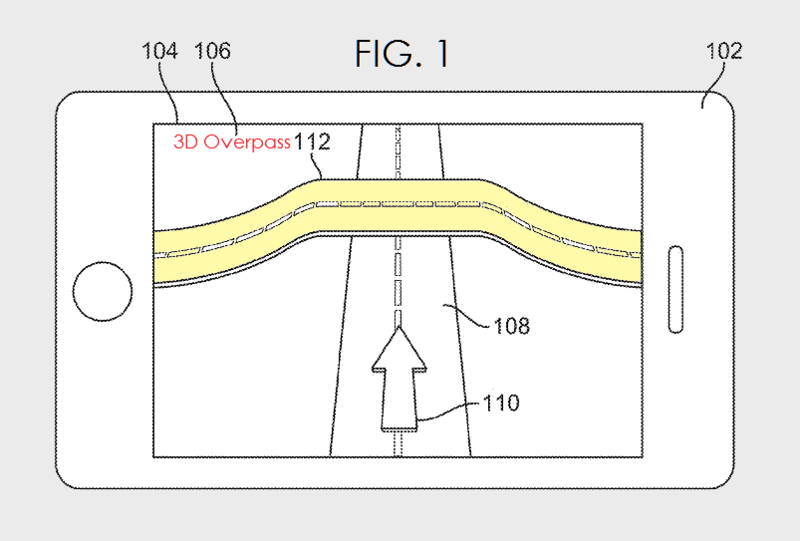 The Associated Press reported yesterday that Apple confirmed to them that "its mapping service is now used more than three times as often as its next leading competitor on iPhones and iPads, with more than 5 billion map-related requests each week. Research firm comScore says Apple has a modest lead over Google on iPhones in the U.S., though comScore measures how many people use a service in a given month rather than how often."

Apple's Maps related granted patent 9,207,094 titled "Road height generation for a road network" was filed in Q3 2012 and published today by the US Patent and Trademark Office. 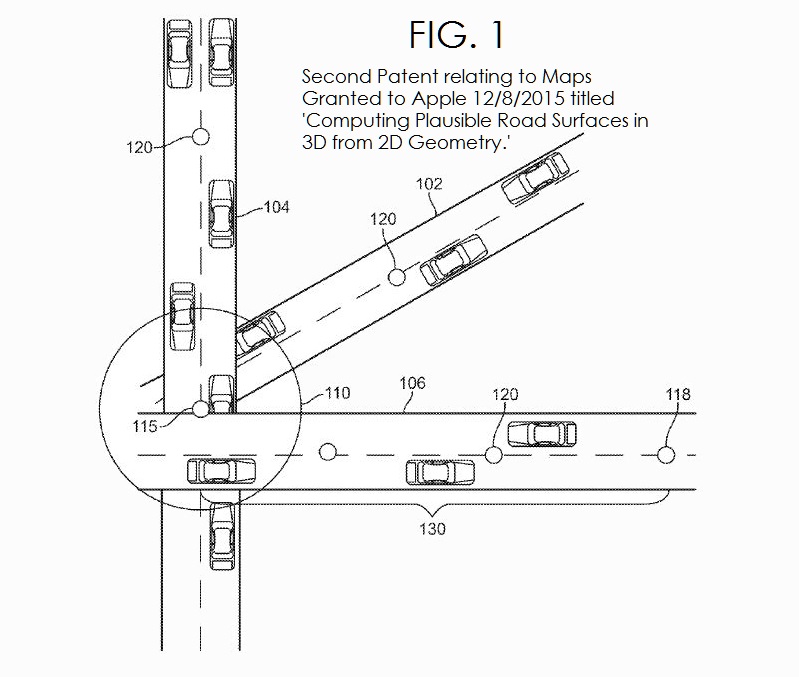 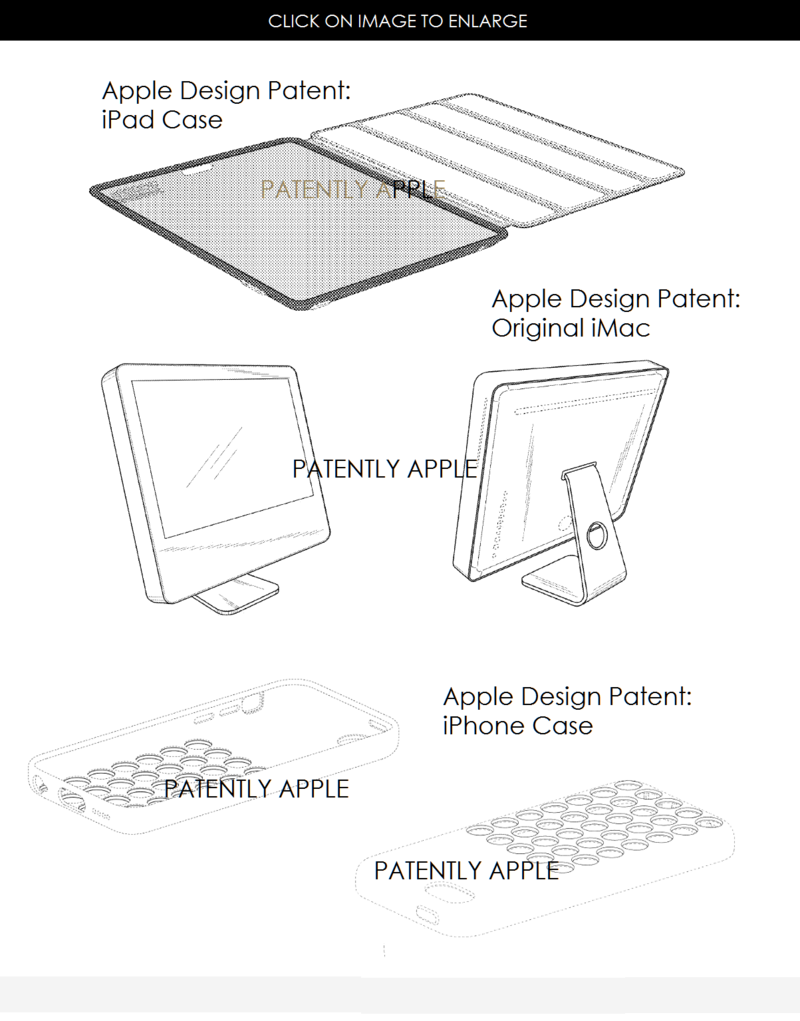 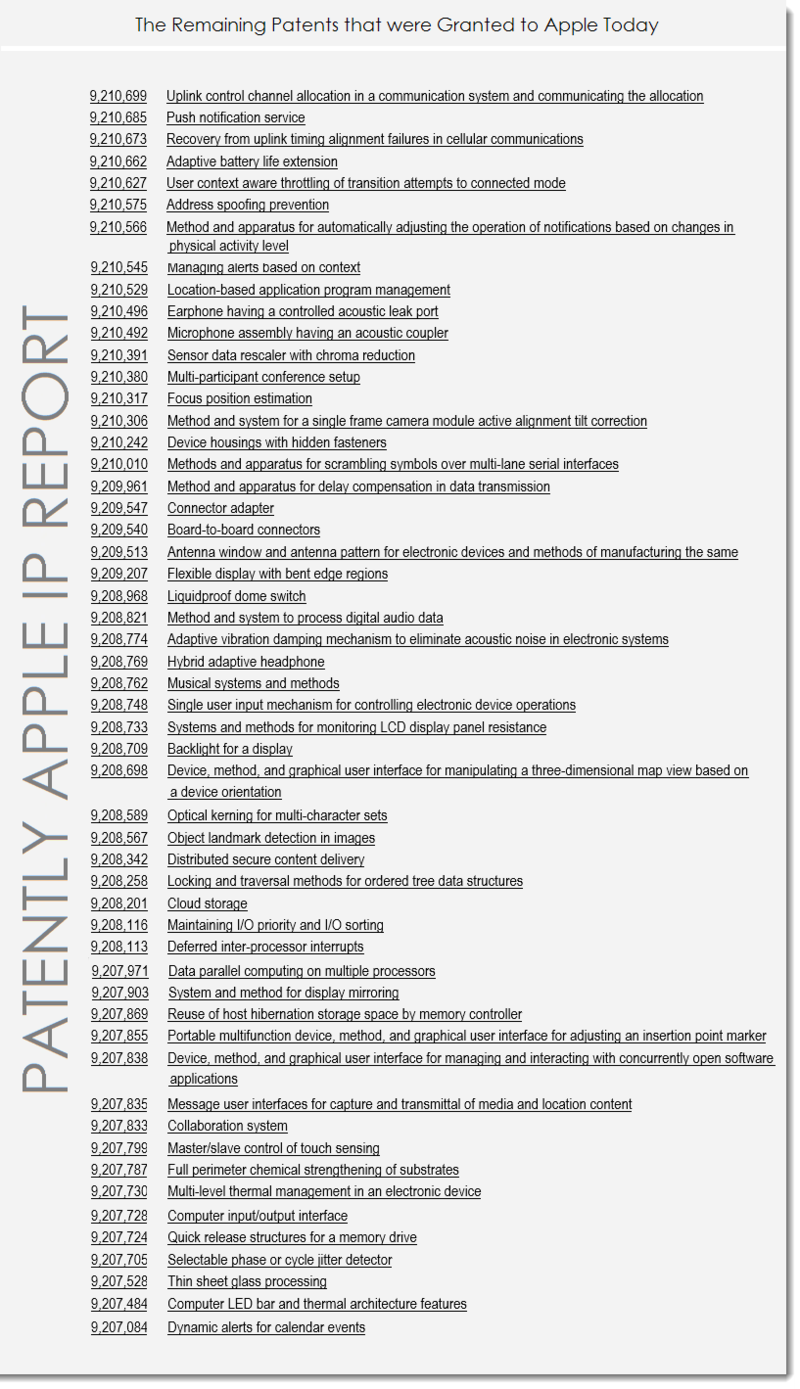