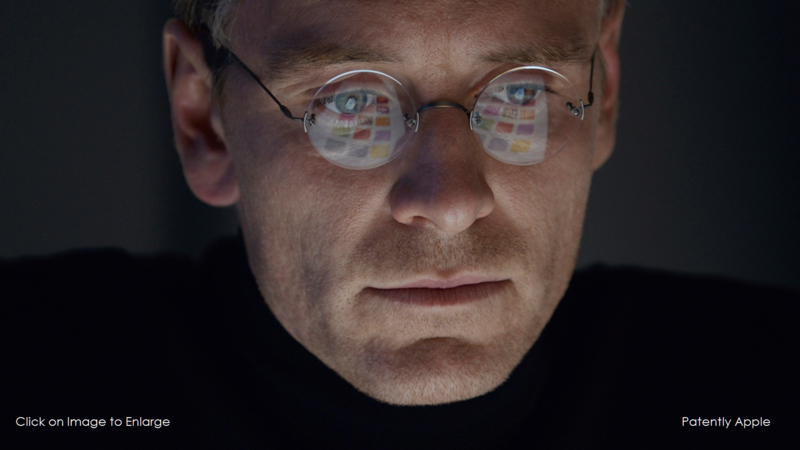 Last week we reported that Aaron Sorkin's movie Steve Jobs had dropped 63.7% from its opening weekend nationwide. Last week the movie ran in 2,493 theaters and only brought in $2.5 million in tickets. This past weekend, the movie fell off the planet raking in only $820,000 over the weekend and only running in 421 theaters.

Some in the Apple community praised the movie to no end, like Fortune writer Philip Elmer-DeWitt while Walt Mossberg ripped Aaron Sorkin's movie to shreds, masterfully. Laurene Powell Jobs commented on Walt's review on Tim Cook's Twitter site, saying Thank you Walt for caring about the difference between fact and fiction.

My personal views on the movie were posted on October 25. I certainly didn't appreciate the fairy tale version of Sculley's version of conversations and events that only came to light after Steve Jobs passed away and specifically for this movie, according to Sorkin. Are we actually asked to trust Sculley's version of events? Ha! – Not a chance. In the end, the public shied away from the movie with two thumbs down.