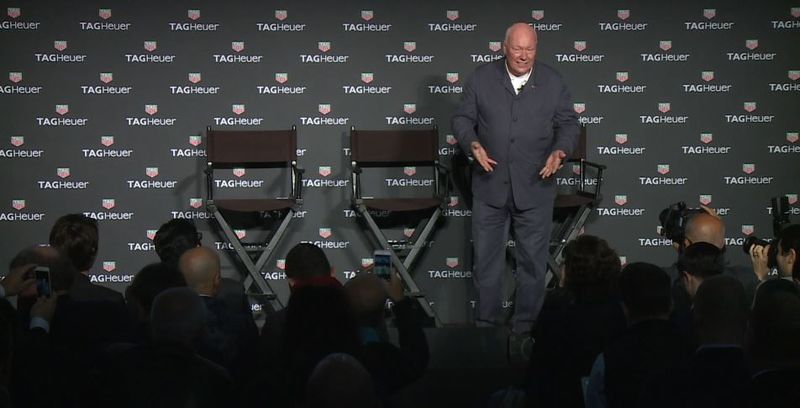 After months of Jean-Claude Biver Revving up the Rhetoric about TAG Heuer's coming Smartwatch vs. the Apple Watch, the day finally arrived for the new TAG Heuer smartwatch called the 'Connected Watch.' The new watch is powered by an Intel processor and the Google Wear OS. It's a luxury smartwatch at $1500 that benefits from over 150 years of Swiss expertise, savoir-faire and heritage as cultivated by TAG Heuer, a watch manufacture based in La Chaux-de-Fonds, the cradle of Swiss watchmaking in the middle of Alpine pastures and mountains.

To kick their launch off just right, they've released their first two TV/ promotional ads as noted above and below.

The full New York introductory presentation of the new TAG Heuer Connected Watch could be viewed here where Jean-Claude Biver emphasized over and over again that this is the first smartwatch/connected watch that actually looks like a watch. 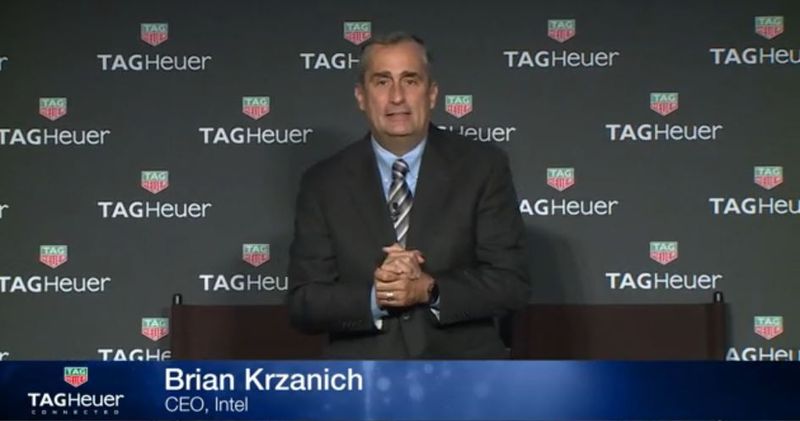 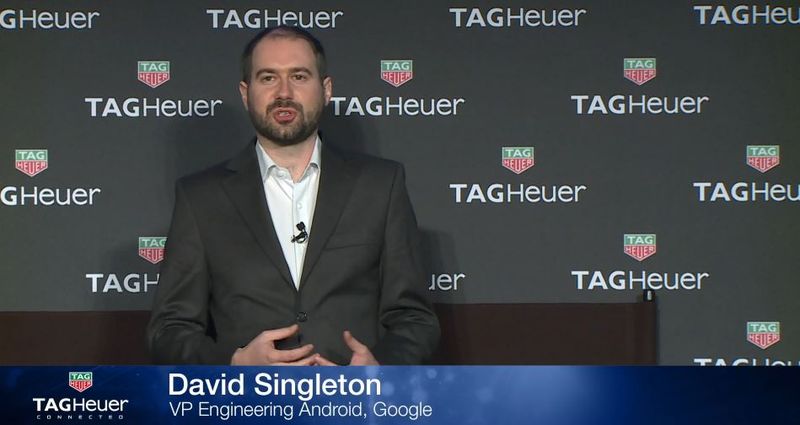 On October 11 we reported that TAG Heuer CEO Jean-Claude Biver said that the Apple Watch was a huge problem on the lower end of the Market, but it couldn't match TAG Heuer's Luxury. Now that the 'Connected Watch' has actually landed, let the smartwatch wars begin. While I think that the 'Connected Watch' will do very well in the market, I still think that the Apple Watch will emerge as the leading smartwatch for the holiday season by a wide margin.