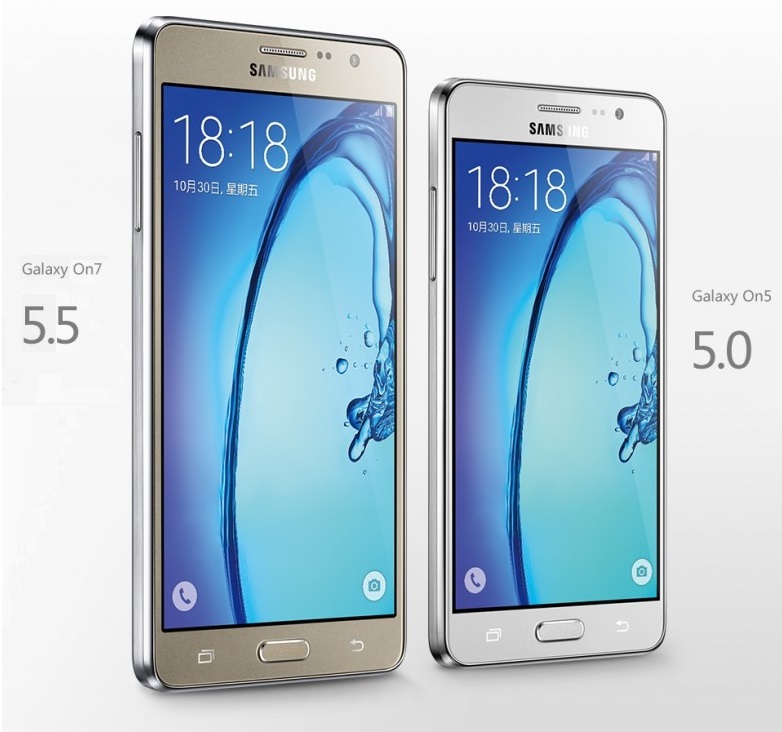 The war being waged is to win back market share that they lost to cheaper local Chinese rivals like Xiaomi and to drive up volume that Samsung loves so much. In September it was reported in Korea that Samsung Electronics planned to shift its corporate priority toward profitability rather than seeking growth in key businesses in which it is involved. So much for that theory with the launch of their new 'Galaxy On' line-up of smartphones; it's just back to business as usual.