Home Archives Contact Us Subscribe Twitter Facebook Patently Mobile
Apple is Stepping up their Focus in Both Enterprise & Educational Markets in India
With Apple Watch Crushing the Competition, Samsung will turn to Selling Bio Sensors and other Smartwatch Parts in 2016

Apple's year-old mobile-payments service is expanding to more countries, banks and merchants, as it faces growing competition and some challenges before it becomes as commonplace as plastic cards. Apple Pay is available in Canada starting Tuesday and in Australia on Thursday. Those are two countries where "tap" payments -- tapping a phone or chip-embedded card to the store's payment machine -- are already more common than in the U.S. In those countries, however, Apple Pay is limited initially to American Express cards. In the bigger picture, American Express is only going to service a spec of the Canadian iPhone 6 base.

In the U.S., Apple Pay started in October 2014 and the service will expand Tuesday to more than 100 additional card issuers -- mostly smaller banks and credit unions.

Jennifer Bailey, Apple's vice-president for Apple Pay, said the company is starting with American Express in Canada and Australia because it's both the card issuer and the payment-network operator, so co-ordination is easier. With Visa and MasterCard, individual banks issue the cards, and each bank has its own way of verifying a customer's identity when setting up Apple Pay, for instance.

The delays in getting Apple Pay and Apple News to Canadian customers has been frustrating for Apple fans who bought into Apple's iPhone 6 and 6s for these services and have yet to be able to use them. It reflects badly on Apple's planning in some ways though Canadian Banks may be dragging their heels on bringing the service to Canadians for regulatory reasons. There have been numerous rumors over the year about Canadian Banks testing Apple Pay including the Royal Bank back in April. Reuters also had reported that Apple could face problems and delays in implementing Apple Pay outside the US. 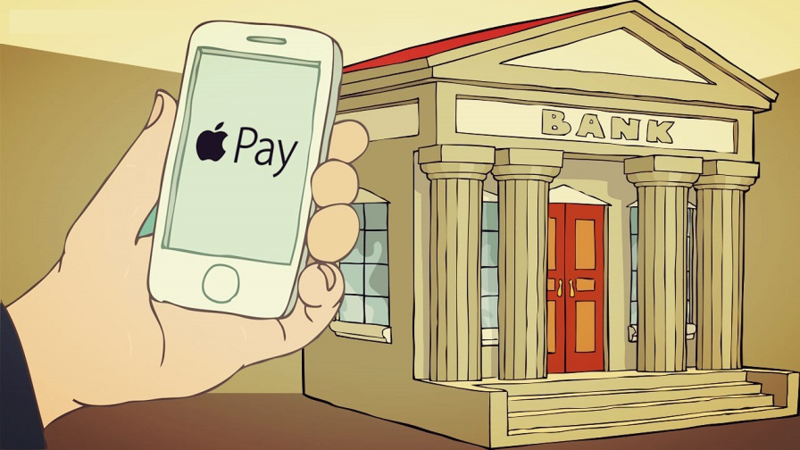 Beyond the news of Apple Pay kick starting in Canada, Apple said Tuesday that Cinnabon will add Apple Pay to all its U.S. locations next year, while Domino's company-owned pizza stores will get it by year's end. Earlier, Apple said Starbucks will conduct a pilot this year, with a broader rollout next year, while KFC will launch next spring.