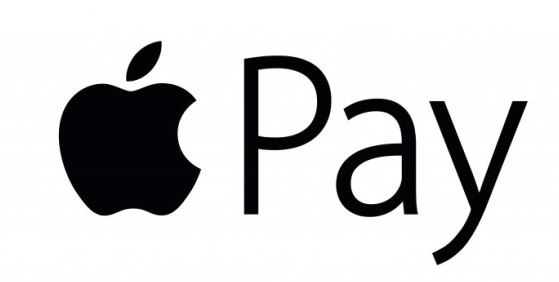 We noted in a report in September titled "Apple Pay Entering Last Phase before Entering China's Marketplace," that companies which want to launch online payment operation in China need to gain approvals from Chinese regulators like the central bank. Should Apple win final approval, Apple Pay would then be able to enter the market. Today, it's being reported by the Wall Street Journal that Apple is hoping to launch Apple Pay in February.

Apple has reportedly struck deals recently with China's big four state-run banks, the people said, by which potential Apple Pay users could link the service with their local bank accounts.

Apple Pay could still face regulatory hurdles in China, where banking and e-commerce are overseen by a number of government agencies, sources said. Apple hopes to launch before Feb. 8, China's Spring Festival holiday.