The U.S. Patent and Trademark Office officially published a series of 31 newly granted patents for Apple Inc. today. In this particular report we cover Apple's first granted patent relating to a public transit app and system that determines an estimated time of arrival of public transit vehicles. This system debuted with Apple's iOS 9. According to Apple, the app brings users public transit information for subways, buses, trains, and ferries with lines and stations right on the map, the new Transit feature is customized for each city where it's available — so signs on your screen will look the same as the ones on the street, and you'll know exactly where the nearest subway station entrance is. When you plan a route, just one tap pulls up schedules and you'll get step-by-step directions to keep you on track.We wrap up this week's granted patent report with our traditional listing of the remaining granted patents that were issued to Apple today. 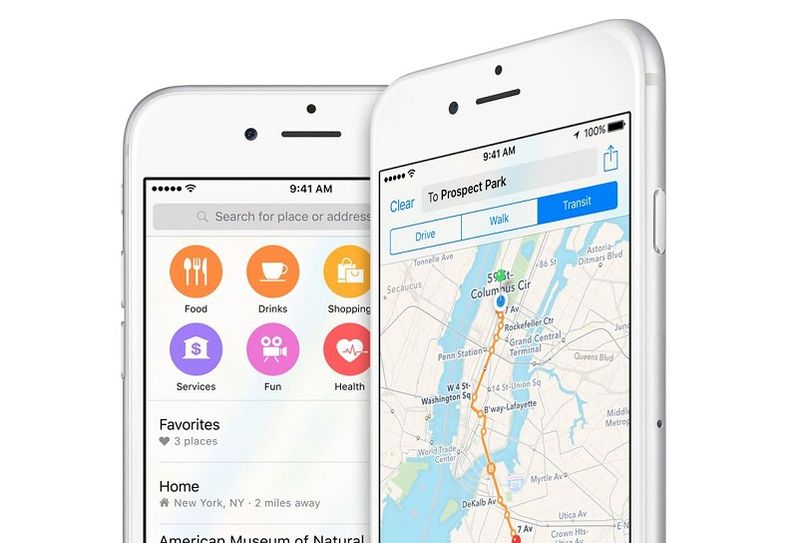 Apple's patent FIG. 1 is a block diagram of an exemplary system for providing transit information. 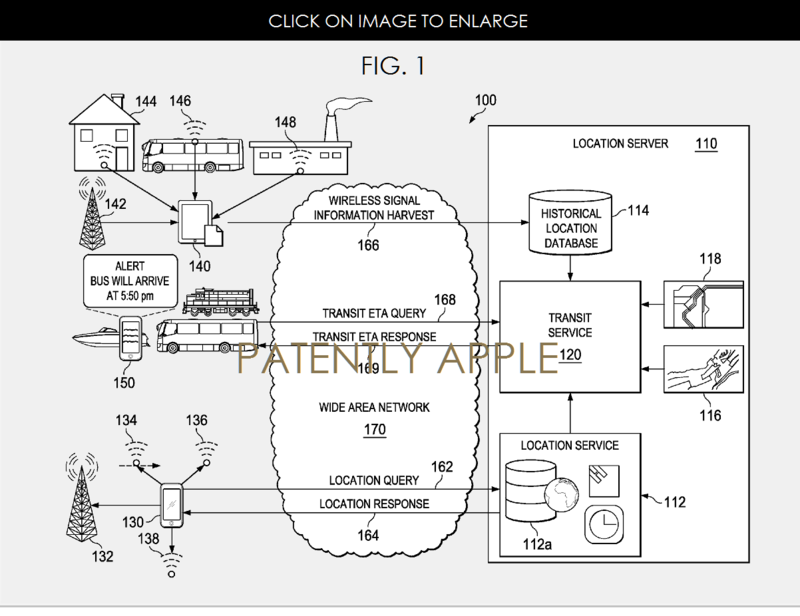 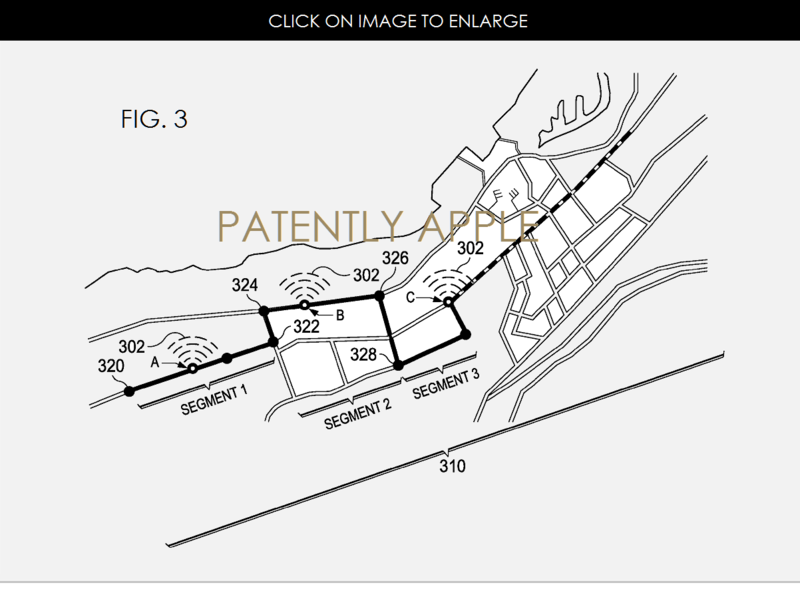 Apple's patent FIGS. 7A and 7B are block diagrams illustrating components of an exemplary user device implementing predictive user assistance. 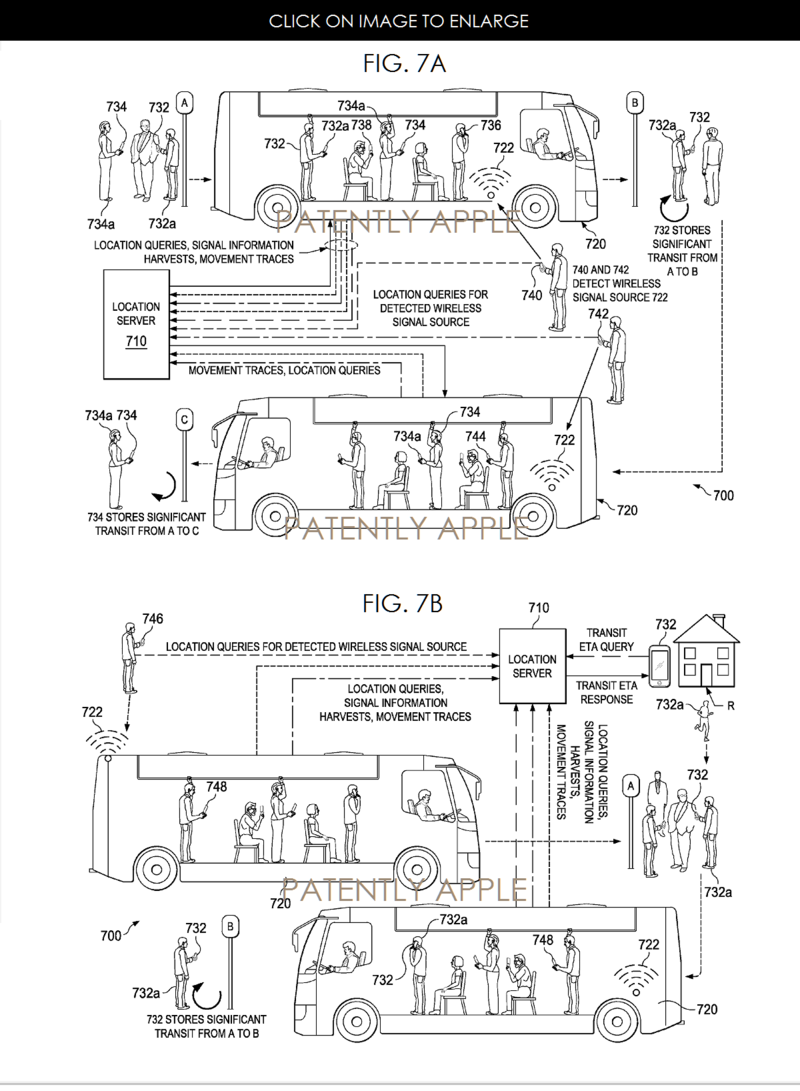 Apple's granted patent 9,194,717 was originally filed in Q3 2014 and published today by the US Patent and Trademark Office. For the record, this is a home grown invention and not one acquired. One of the inventors noted on the granted patent is François Jouaux who worked on WebObjects at NeXT and Apple. 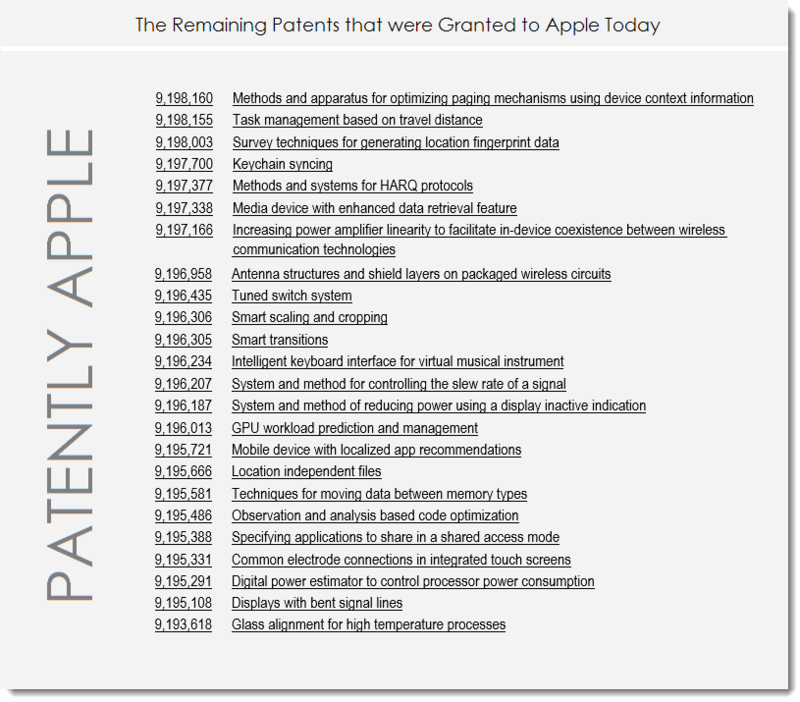