Apple's newly granted patent covers their invention relating to annotating electronic documents using a keyboard for a desktop or stylus on a tablet. 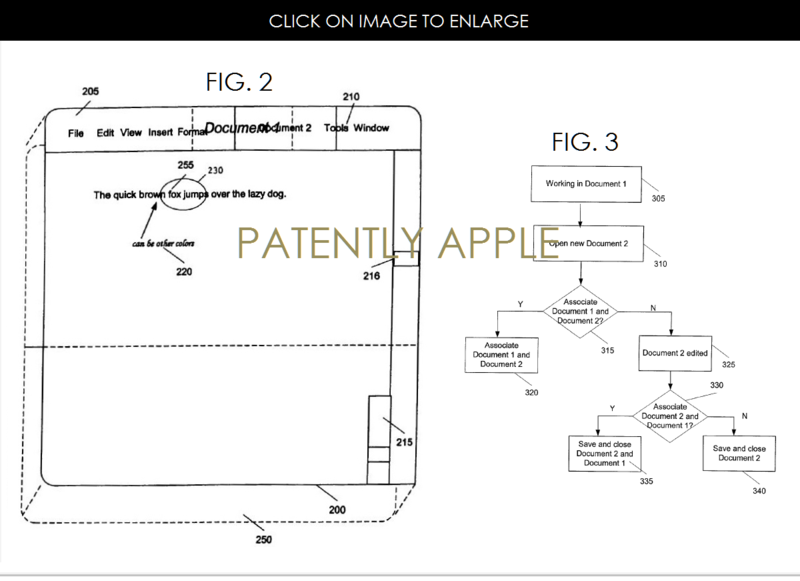 Apple's granted patent 9,189,467 was originally filed in Q4 2001 and published today by the US Patent and Trademark Office. Six years before the iPhone debuted in 2007, Apple was already working on editing documents on a tablet with a stylus. Apple's granted patent 9,190,062 titled "User profiling for voice input processing" was originally filed as an application back in 2010 and published today by the US Patent and Trademark Office.

Granted Patent: Delay of Display Event based on User-Gaze 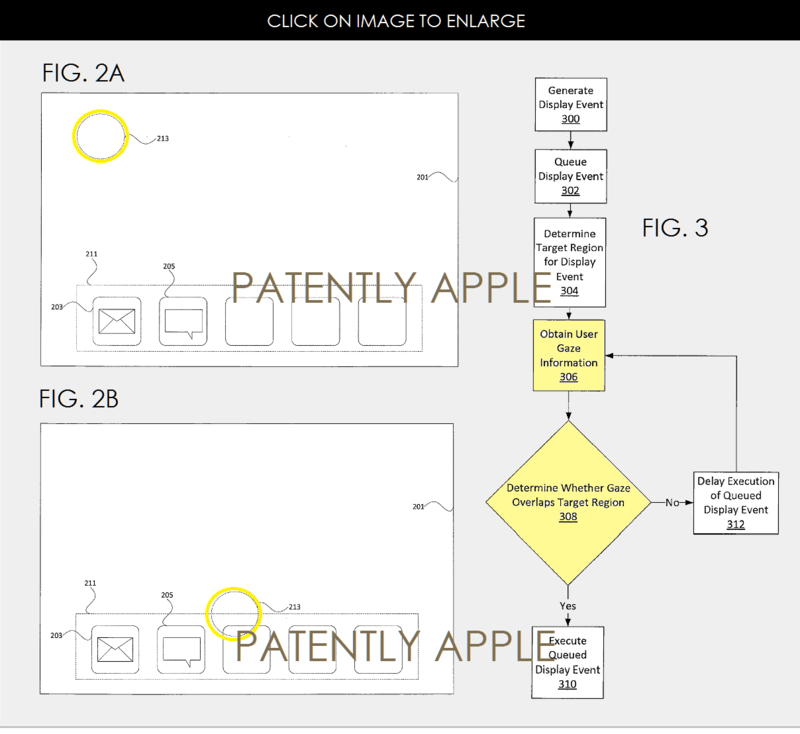 Apple's granted patent 9,189,064 was originally filed in Q3 2012 and published today by the US Patent and Trademark Office. This is Apple's second granted patent on Gaze controls. Their first granted patent for gaze controls was issued earlier this year that dealt with eye-tracking. Apple's first works in this area of technology dates back to 2008, according to a 2013 patent report we posted titled "Apple Revisits their Gaze Detection Technology."

Apple Granted a Design Patent for the iPhone 5s 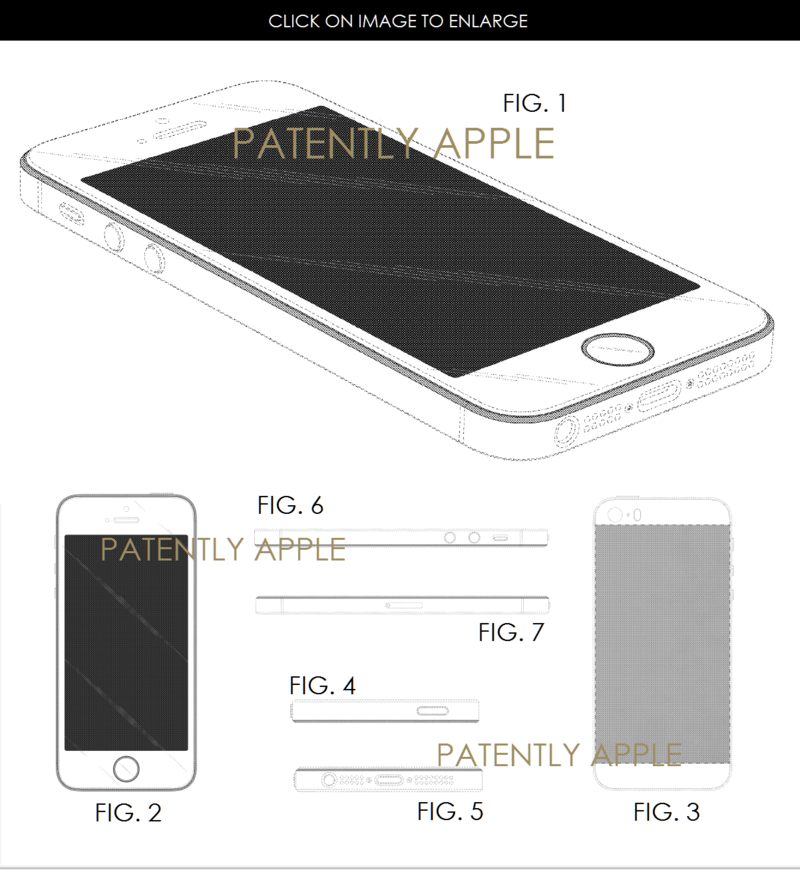 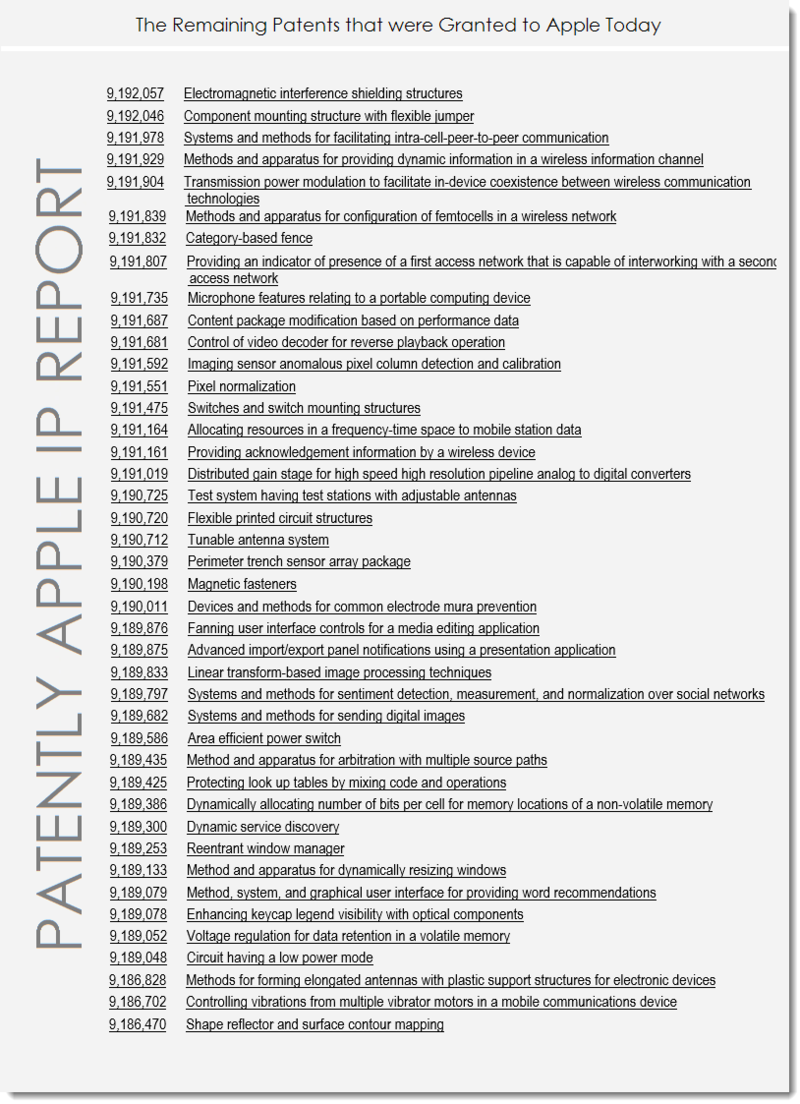