After discussions with publishers and technology companies around the world, Google is announcing a new open source initiative called Accelerated Mobile Pages, which aims to dramatically improve the performance of the mobile web. Google wants webpages with rich content like video, animations and graphics to work alongside smart ads, and to load instantaneously. Google also wants the same code to work across multiple platforms and devices so that content can appear everywhere in an instant—no matter what type of phone, tablet or mobile device you're using. 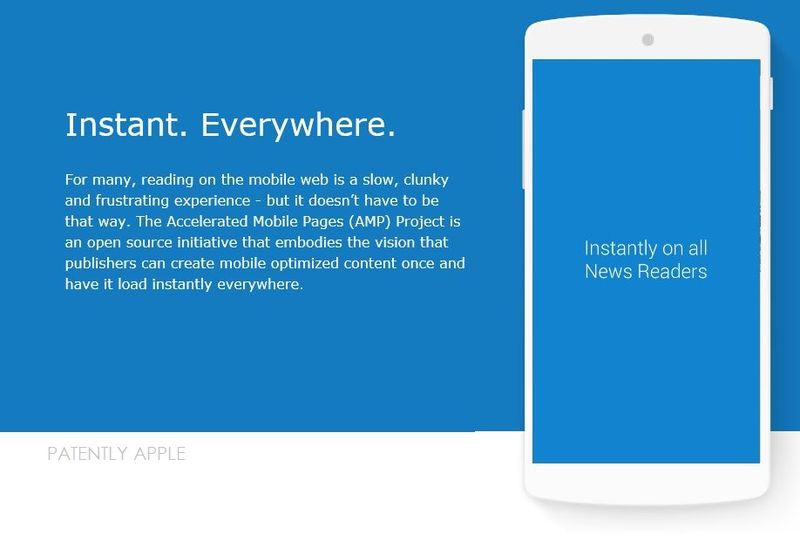 Twitter said in a blog post that it would adopt the code for its microblogging apps for iOS and Android operating systems. 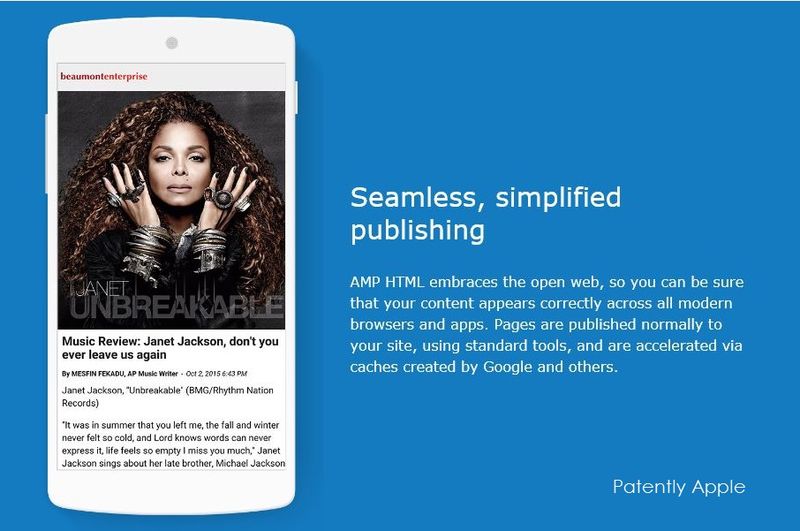 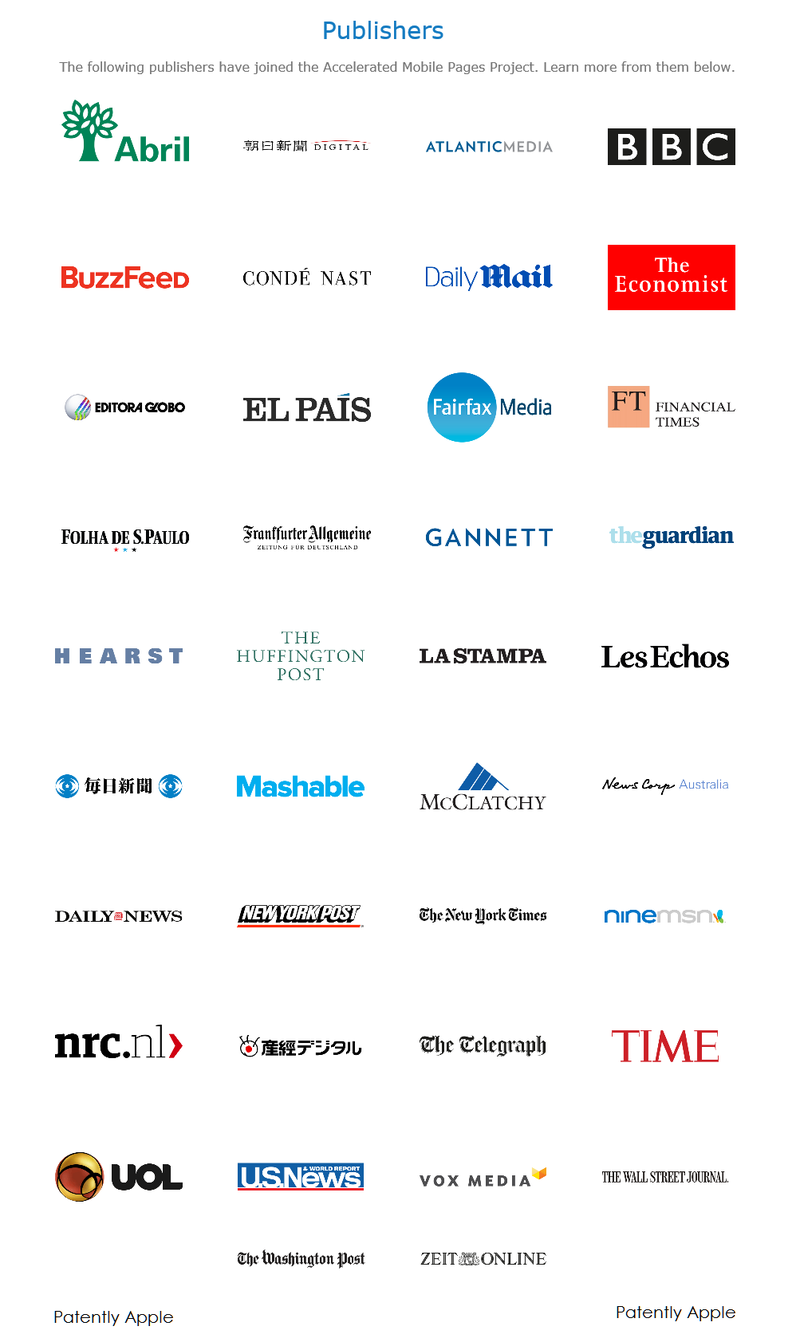