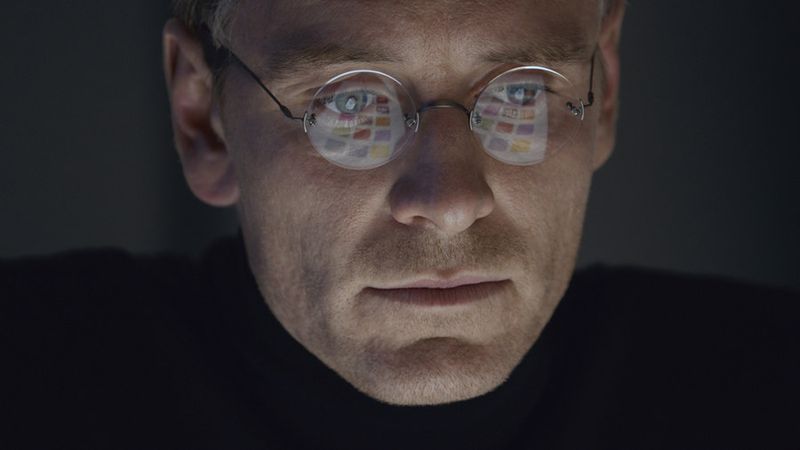 With so much controversy and battling between Apple executives and those behind the making of the Steve Jobs biopic the results are finally in. The Steve Jobs movie was tested in four theaters this weekend prior to wider release set for later this month. Outside the top 10 movies this weekend, "Steve Jobs," opened in New York and Los Angeles to a powerful $520,942. That works out to $130,000 per-theater average ranks as the best of the year and should bode well for the film's expansion across the next two weeks. This was echoed by Vanity Fair as well.

Vanity Fair reports that "the real winners of the weekend just might have been Danny Boyle and Aaron Sorkin. After a heralded premiere at the New York Film Festival, Steve Jobs opened on a scant four movie screens in New York and Los Angeles, the very tip of what Universal hopes to be an iceberg made of money and awards (the best kinds of icebergs). It turns out the New York and L.A. audiences were very excited to see the film, which racked up a $130,000+ per-theater average over the weekend, which was not only the best average of any movie this week but of any movie this year."

Vanity Fair stated that "To put it into perspective, the previous high-water mark for per-screen averages this year has been Sicario at $67,000+. Jobs nearly doubled that. The film is set to expand to 60+ theaters next weekend, before opening nationwide on October 23rd.

We reported last week that "Laurene Powell Jobs Reportedly Got Leonardo DiCaprio & Christian Bale to Drop out of the Steve Jobs Movie." If the movie continues to win in the box office as it did in the initial testing then Laurene Powell Jobs lobbying was in vain.

The Rotten Tomato audience score rated the film 72% which could indicate that more were likely curious to see the film because of the controversy it's been stirring in the press. Will the film's success continue to break records or will it wilt going forward. Only time will tell. 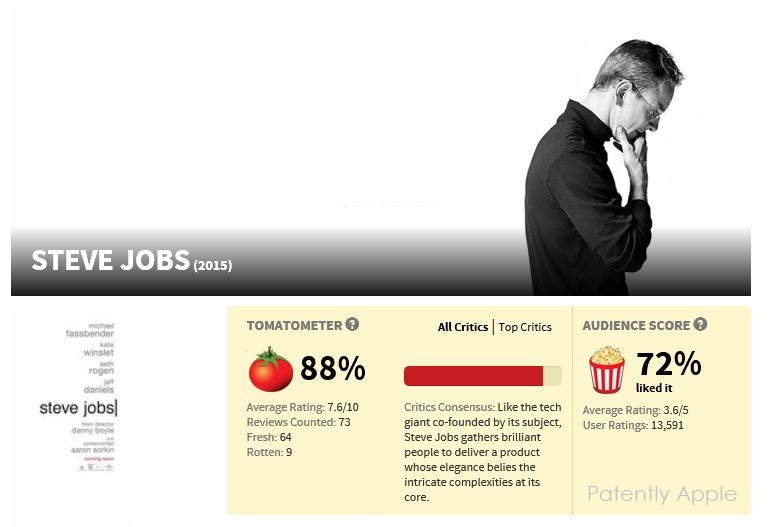