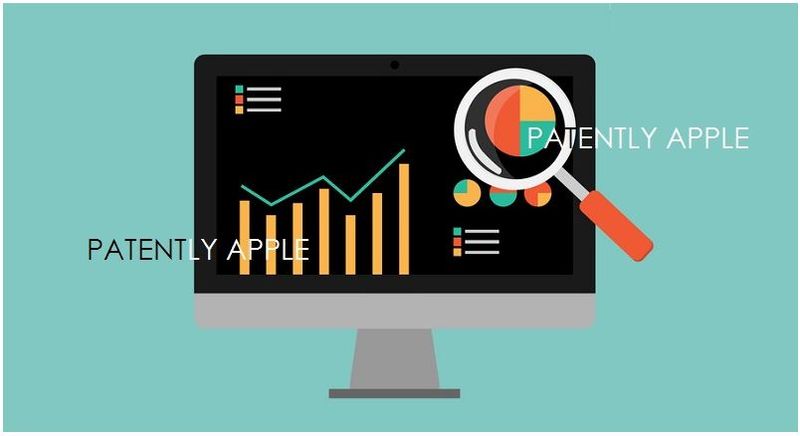 As we noted in an earlier report, Apple delivered higher-than-expected quarterly revenue and profit, boosted by iPhone sales, and issued an outlook that Wall Street interpreted as a sign of solid demand for its latest iPhone 6s and 6s Plus models. Every ear was waiting for Apple's guidance as we noted in a report posted yesterday and Apple's CFO Luca Maestri delivered positive news.

Apple's sales in China nearly doubled to $12.52 billion, accounting for nearly a quarter of its total revenue. In an interview with Reuters, Chief Financial Officer Luca Maestri said Apple was seeing no signs of a slowdown in that market, despite some economic turmoil."We continue to have wonderful success there," adding that Apple now has 25 stores in the country and is opening a new one roughly every month.

Apple's CFO told Bloomberg that "When you look at the type of revenue growth we had throughout 2015, it's difficult to repeat those types of numbers, but given our size we feel very good about our prospects for the future."

The Wall Street Journal noted that "More than any other product, the iPhone is the linchpin to Apple's earnings. It accounted for nearly 63% of revenue in the quarter and a greater portion of Apple's profits. Any slowdown to iPhone demand is a major concern for investors."

This is why Apple emphasized the iPhone's ongoing strength. For instance, sales to Great China, which includes Hong Kong and Taiwan, rose 99% to $12.5 Billion.