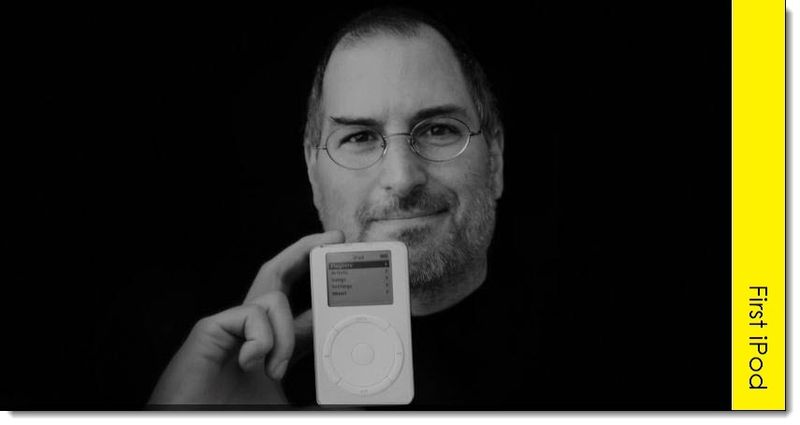 Do you remember CDs, MP3 players and digital jukeboxes? On Oct. 23, 2001, Apple CEO Steve Jobs put them on the path to becoming obsolete when he unveiled the very first iPod, which he described as a "quantum leap in listening to music."

The late Apple CEO's words turned out to be prophetic, as 14 years later, the iPod has become the gold standard in portable music, with the capacity to hold most people's entire music library in its onboard hard drive.

An estimated 400 million iPod Classic, Nano, Touch and Shuffles have been sold worldwide, and the music player's core functionality has also been rolled into Apple's iPhone design. And while there have been several challengers to the iPod over the years, none of them have achieved the widespread popularity and impacted the music industry the way the iPod has.

The story of the wildly successful iPod goes back to Oct. 23, 2001, when Steve Jobs took the stage at a special Apple event, wearing his signature jeans and black turtleneck, to unveil a product teased only as a "breakthrough digital device that's not a Mac."

Jobs began his presentation by running through the various portable music options on the market at the time, which included CDs, MP3 CDs, mini-MP3 players and digital jukeboxes with built-in hard drives. Most of those options offered only about 15 songs worth of storage, but Jobs declared he was ready to take on (and take down) the 1,000-song digital jukebox market with a new Apple product.

"No one has really found the recipe yet for digital music," Jobs said on stage, before declaring his intention to "find the recipe" using the Apple brand.