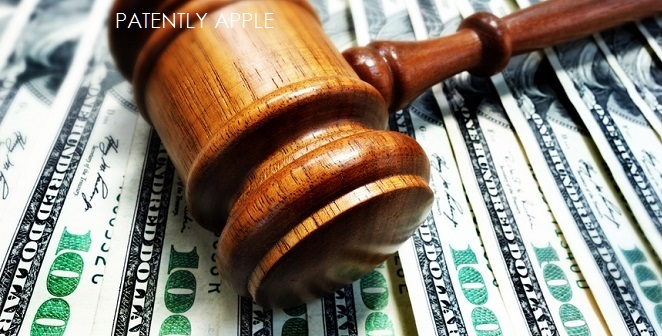 A month ago we reported that Apple Could Face a Fine up to $19 Billion for Tax Avoidance. The report noted that in preliminary findings last year, European antitrust authorities said Apple's tax arrangements were improperly designed to give the iPhone maker a financial boost in exchange for jobs in the country. Apple said in 2013 it had paid an effective tax rate of less than 2 percent in Ireland over the previous ten years.

The EU inquiry comes amid a global crackdown on corporate tax-affairs, with the European Commission estimating that tax avoidance and evasion in the region cost about 1 trillion euros ($1.11 trillion) a year. In a worst-case scenario, Apple may face a $19 billion bill if the government in Dublin ultimately loses and is forced to recoup tax from the company.

Today BloombergBusiness is reporting that "The findings of a probe into Apple Inc.'s tax affairs in Ireland won't hurt the country, according to Finance Minister Michael Noonan, who vowed to go to court to fight any negative ruling from European Union watchdogs."

Noonan told reporters in Luxembourg Monday that they didn't have a specific date but that "Ireland has an 'indication' the EU will decide before the end of the year whether the nation's tax dealings with the iPhone maker violate the bloc's state-aid rules. Noonan added that whatever happens "we don't think it will be damaging to us. If it's adverse, we think it's based on very thin legal grounds and we'll have it before the European Court of Justice."