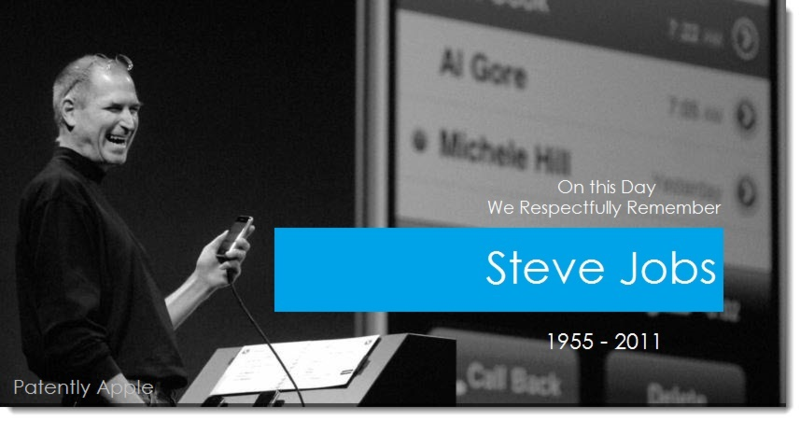 Today Tim Cook has asked Apple staff to honor the late Steve Jobs on the fourth anniversary of his death, urging them to stop each other to "ask what he was really like." In an internal email to staff seen by The Telegraph, chief executive Cook paid tribute to his former leader and "dear friend", stating that messages and drawings from Jobs' children were still displayed on Jobs' office whiteboard at Apple's Californian headquarters.

"Steve was a brilliant person, and his priorities were very simple," he wrote. "He loved his family above all, he loved Apple, and he loved the people with whom he worked so closely and achieved so much.

Cook added, "What is his legacy? I see it all around us: An incredible team that embodies his spirit of innovation and creativity. The greatest products on earth, beloved by customers and empowering hundreds of millions of people around the world; soaring achievements in technology and architecture; experiences of surprise and delight; a company that only he could have built; a company with an intense determination to change the world for the better." 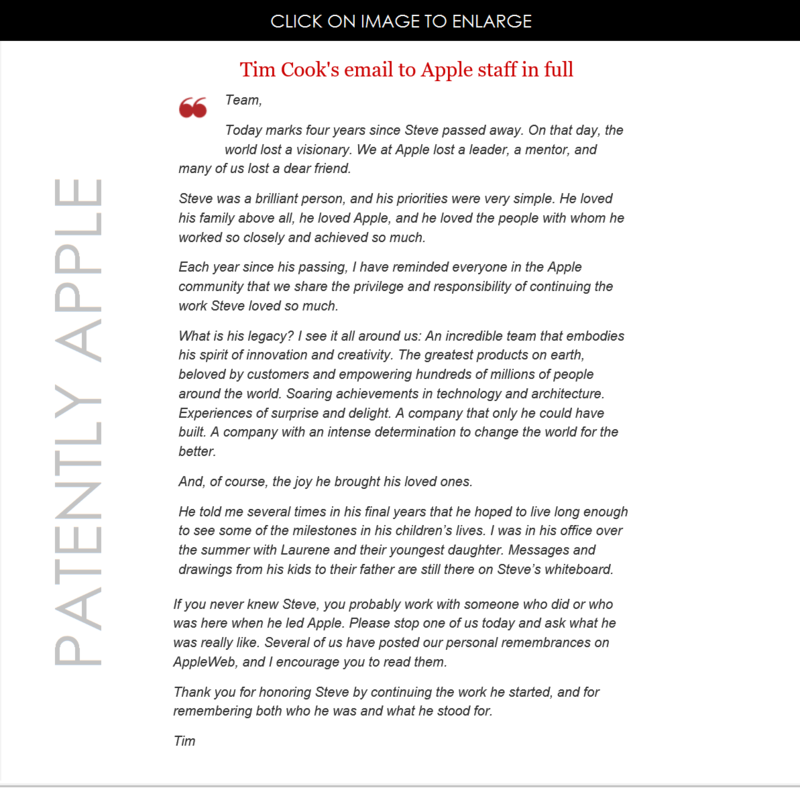 Yesterday we posted a report titled "Drama from Steve Jobs Movie Director: Companies like Apple are so powerful that even Governments are Unable to hold them to Account." As we noted in that report, it's a real shame that the makers and marketers of the movie 'Steve Jobs' chose this week to showcase their negative spin on Steve Jobs.

The Wall Street Journal wrote yesterday that "Mr. Jobs's allies, led by his widow, Laurene Powell Jobs, say the film 'Steve Jobs,' and other recent depictions, play down his accomplishments and paint Mr. Jobs as cruel and inhumane. Ms. Jobs repeatedly tried to kill the film, according to people familiar with the conversations."

To review some really great photos of the late Steve Jobs on this day of remembrance, check out our 2013 report here. 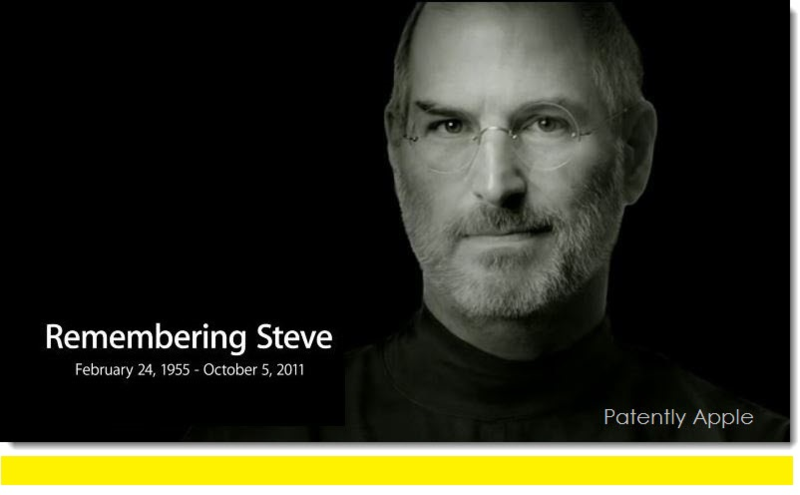