Apple has an expanding pool of inventions on the topic of wireless charging / inductive charging (e.g. one, two, three, four, five and six). Today two of Apple's latest inventions have surfaced at the U.S. Patent Office that cover circular-coiled inductive charging systems. The first invention generally relates to a new winding/circular molded induction coil as presented below in FIG. 3. The second patent covers 'multi-coil induction' charging which is used in the Apple Watch. Technically the latter patent is a patent fulfilled. 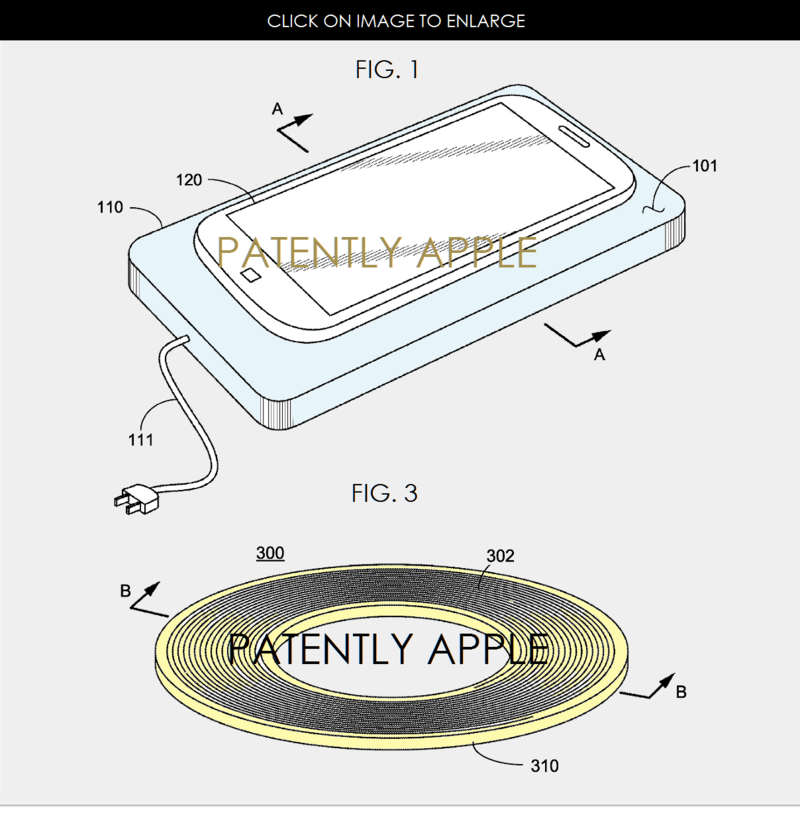 In a secondary inductive charging invention, Apple covers "multi-coil induction" that was used in the new Apple Watch. 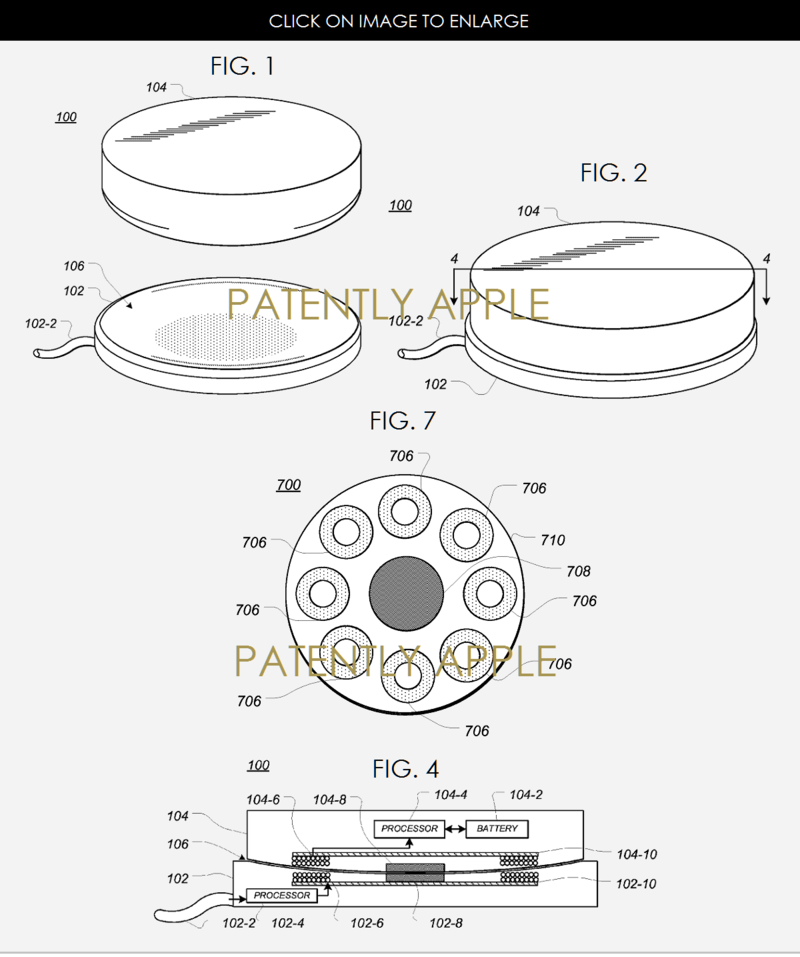 Posted by Jack Purcher on October 22, 2015 at 08:30 AM in 1A. Patent Applications, Wireless Charging, Wireless technology | Permalink | Comments (0)