In December 2013 we posted a report titled "Take a Peek at a Few Key PrimeSense Patents that Apple Gained," which showed some advanced inventions regarding Augmented Reality, Gaze Control for a 3D interface, several projector inventions with one for glasses and so forth. Today the U.S. Patent and Trademark Office officially published a granted patent 9,158,375 for Apple that was acquired from Primesense titled "Interactive reality augmentation for natural interaction." Much of it was presented in our December 2013 report noted above extending to glasses and a smartphone projector. 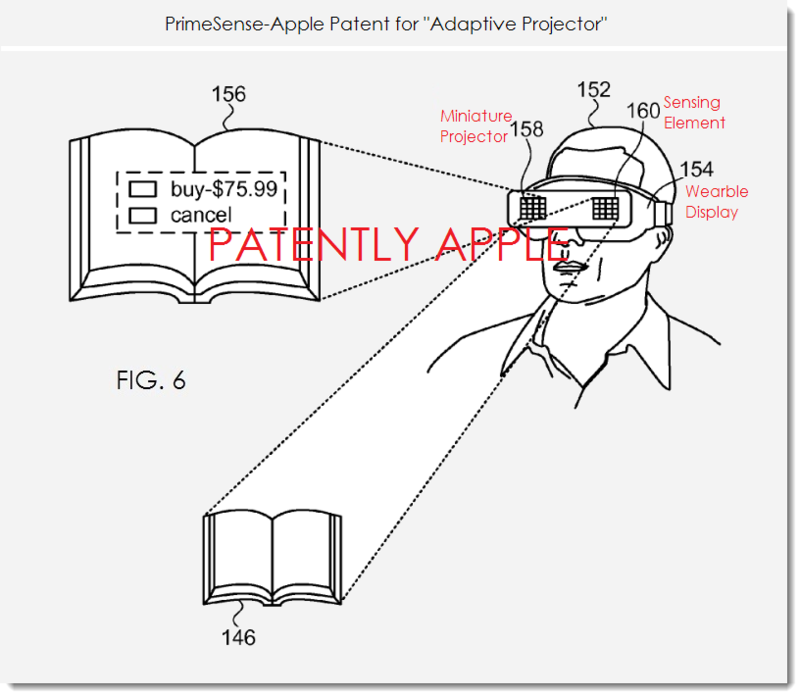 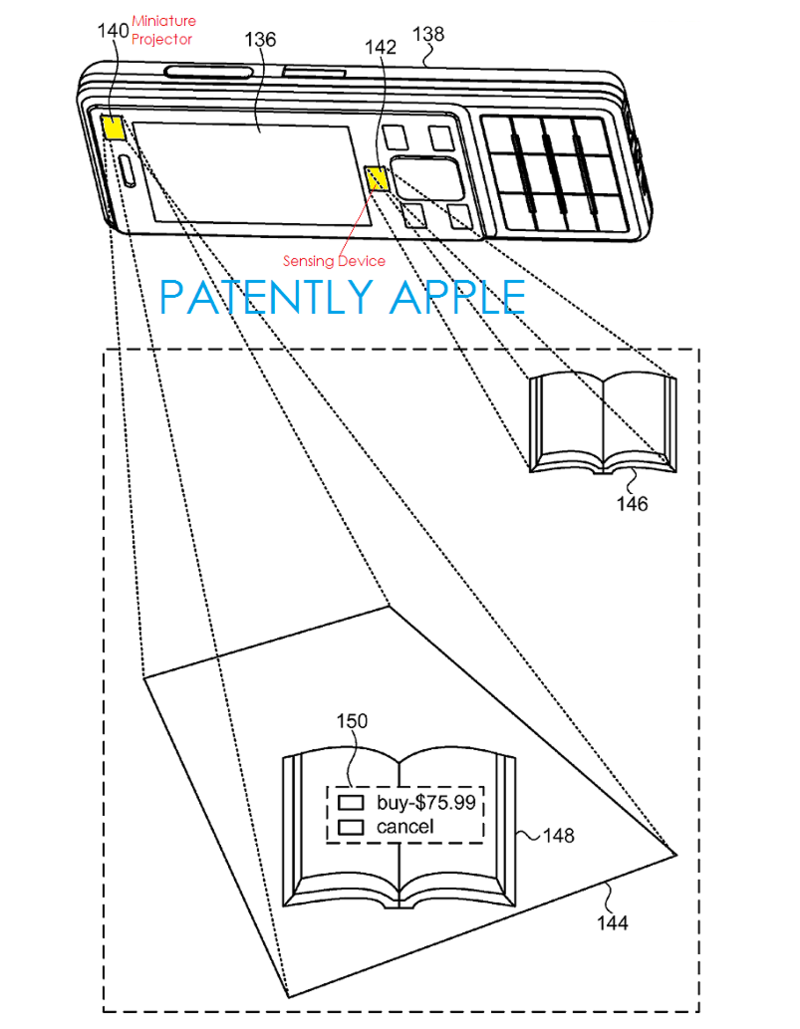 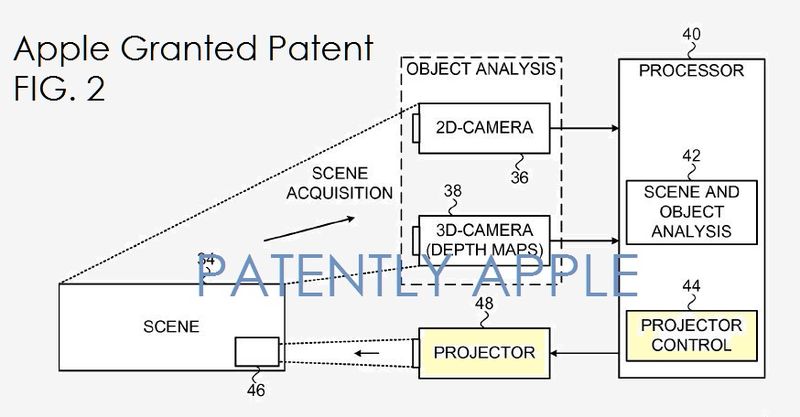