The Rumor Continues that the iPhone 7 could be Bezel-Free

In June we posted a report titled "Apple Rumored to be Changing Glass Technologies to allow for Bezel-Free iPhones." The rumor stated that Apple was considering returning to glass-on-glass (G/G) or on-cell glass in order to produce a bezel-free iPhone that could deliver 4K resolutions. Today, we're learning that this could be a reality for Apple's 2016 iPhone 7.

A new supply chain report notes this morning that "Makers have already begun sending samples of fully laminated G/G technology to Apple and Corning. Asahi Glass is one of the suppliers reportedly involved in sending glass samples." 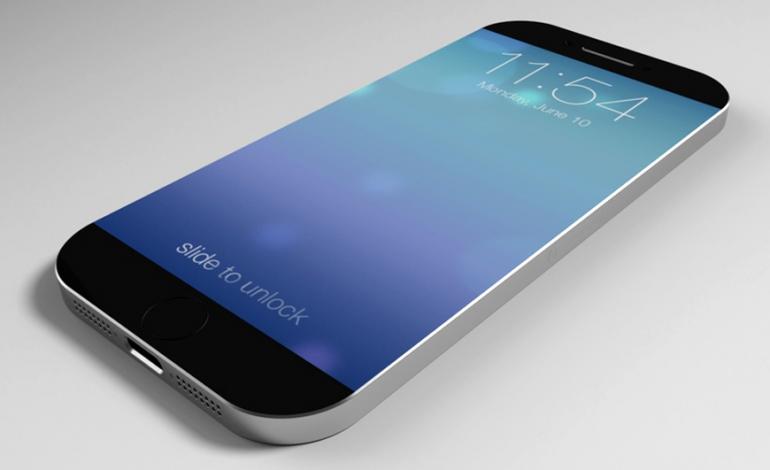 Will this pan out for the iPhone 7? While this is the second rumor on the subject matter in just a few months, it's still a long way to the iPhone 7. Will Apple's testing prove positive? Only time will tell.