It's been widely known that Apple will be finally upgrading Apple TV at their event this week. Although their new TV programming bundle has been delayed until 2016, we know that Apple is likely to introduce Siri and a new touch controller that may introduce Touch ID to avoid annoying manual password entry and possibly even a home automation solution. That's a powerful list of new features if it pans out and now the New York Times is saying that their sources are indicating that Apple wants to take casual gaming to the next level which re/code first reported on last week. 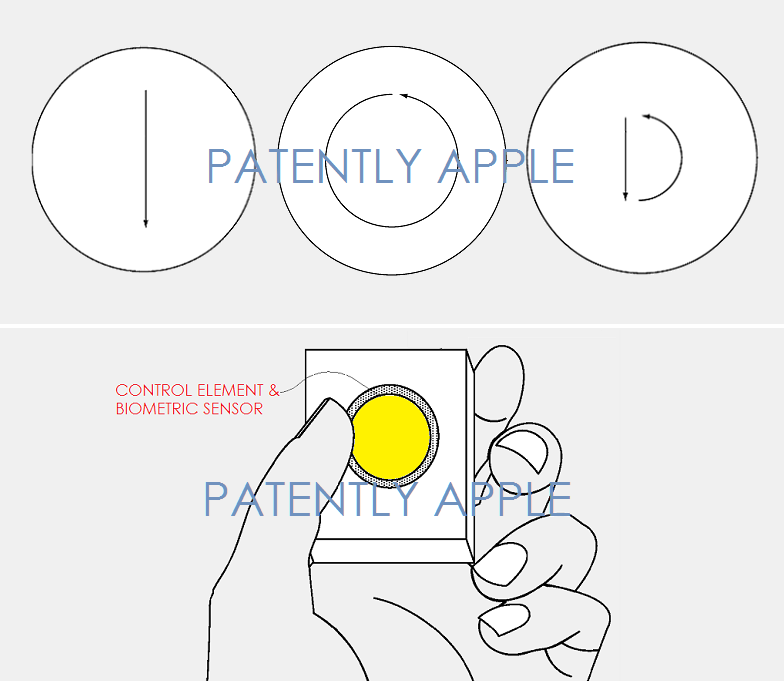 While I would love Apple TV to deliver the next generation of Tomb Raider, Call of Duty or Fallout 4 as a rental, that's not likely in the cards for years if ever. But Apple can take their casual gaming to the big screen in a new way.

According to the NYTimes, "Apple is expected to make games a primary selling point of its new Apple TV product, which is scheduled to be announced on Wednesday …"

Sources tell the NYTimes that the next-gen Apple TV will include more power for better graphics, a new remote that could double as a controller and more importantly an app store to buy and download games.

The report notes that James Gwertzman, chief executive of PlayFab who helps developers run the online operations behind their games — is skeptical that Apple will be able to persuade developers of the latest console games to move their titles to Apple TV, which will probably not be powerful enough to play them. He added that ""Xbox and PlayStation have been very successful at building those living room experiences, and Apple and Android have been very good at 'play a game on the bus' experiences."

Matt Wuebbling, the general manager of Shield at Nvidia, referring to streaming devices like those from Nvidia and Apple stated that "Time will tell what the impact is. I think it's going after a different, more mainstream market."

At the end of the day, the re-invented Apple TV device is about to take a huge leap forward with many new features and services. Now gaming fans have something to get excited about as well. Will Apple surprise the market and go beyond casual gaming? Is Apple thinking of challenging Steam or will they offer a Steam channel like Netflix on a subscription basis? Is Apple ready to introduce Air Gesturing for gaming? Answers are only days away. 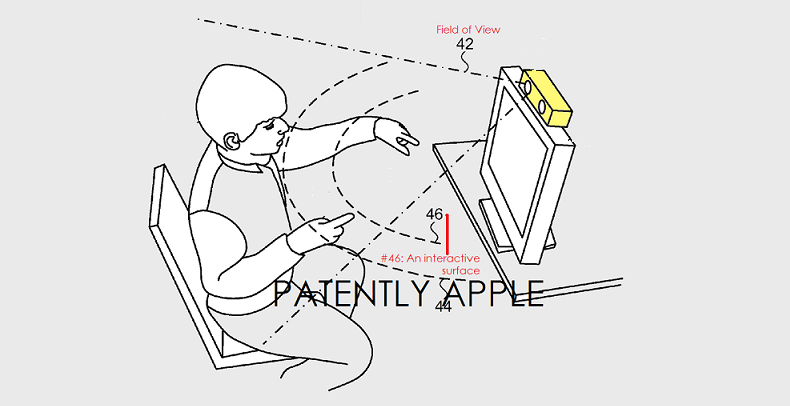