The One-Time iPads-for-All Project in Los Angeles Ends with Apple Agreeing to Pay $4.2 Million to Avoid a Costly Trial

In December 2014 we posted a report titled "FBI Raids L.A. Unified and Removes Documents related to the ill-fated "iPads-for-all Project," followed by a follow-up report in April 2015 titled "L.A. School District Seeks Refund from Apple and Pearson over iPad Debacle." Late last week the final chapter to this story finally surfaced with the Los Angeles Unified School District having reached a tentative $6.4-million settlement over curriculum from education software giant Pearson. Under the agreement, Apple will pay the district $4.2 million. The Board of Education is expected to vote on the settlement next month.

The deal avoids protracted, costly legal wrangling with Apple and Pearson. The district had threatened to sue over the Apple/Pearson contract. A district spokesman on Friday praised the work of all involved in the negotiations to avoid a nasty court battle.

Apple also didn't want the negative PR considering their ongoing work with ConnectED program. The ABC show Good Morning America reported in late August that Apple is part of the White House initiative known as ConnectED that is focused on connecting 99 percent of U.S. schools to good technology. Apple's CEO Tim Cook spoke with Good Morning America's co-anchor Robin Roberts about the company's goals within the program that is focused on an academic revolution that aims to prepare these students for the 21st century. 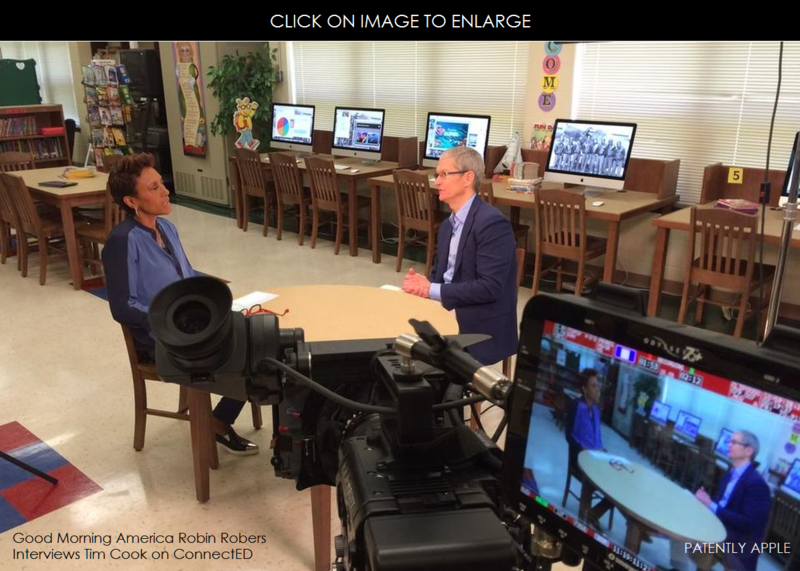