The Apple-IBM MobileFirst Program Set to Launch in China 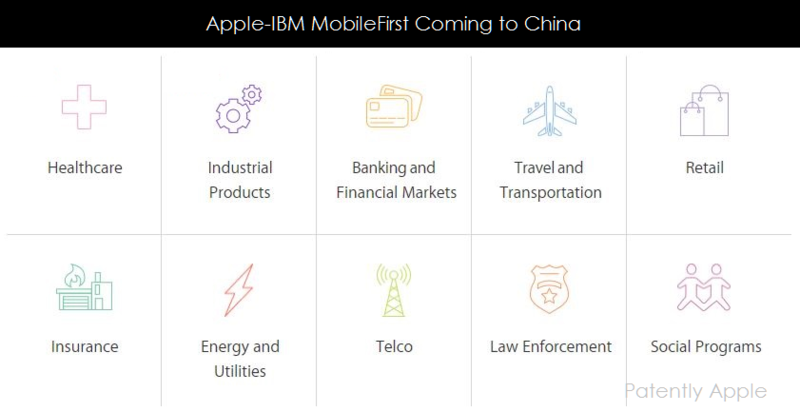 In July 2014 the Apple and IBM global partnership was formed to transform enterprise mobility via the iPhone and iPad. The alliance formed MobileFirst. By mid-November the MobileFirst website was launched and began promoting the new apps that were being custom designed for key segments of business including Banking/Finance, Travel/Transportation, Retail, Telco, Insurance and Government. It has since expanded to Healthcare, Industrial Products, Law Enforcement, Energy/Utilities and Social Programs.

It's being reported today by Guanzhou's 21st Century Business Herald that the Apple-IBM MobileFirst Enterprise program will be officially coming to China in the coming weeks. The program will reportedly begin with 10 apps aimed at the retail, insurance, financial, telecom and aviation sectors, as well as the government, and events will be held in Beijing and Shanghai to showcase the new products.

The goal of the Apple-IBM MobileFirst was to have 100 apps finished by the end of this year. Thus far 32 of them are completed with more on the way. Guo Jijun, president for strategy at IBM Greater China, who is also in charge of MobileFirst in the country, noted that "IBM has also formed partnerships with companies, including Twitter, Tencent, SAP, Facebook and China Telecom, so the MobileFirst platform can integrate the strength of these businesses.

Apple introduced the new iPad Pro on September 9 that now adds the ability to work with a new Smart Keyboard and a digital smartpen called the Apple Pencil to support  professional markets. 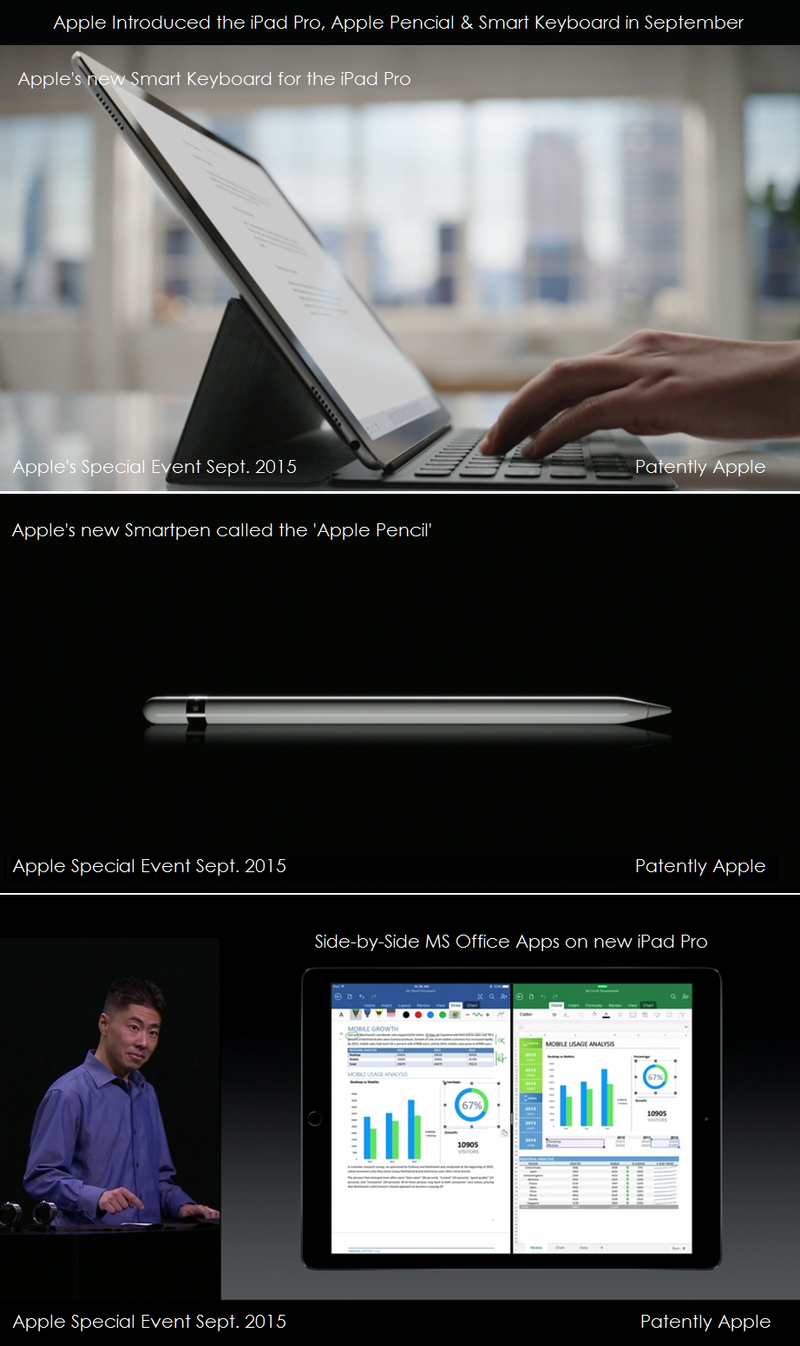