Home Archives Contact Us Subscribe Twitter Facebook MeWe Parler Patently Mobile
Jeb Bush clarifies that he'll Kill Net Neutrality in a Heartbeat
Apple's Goal of 1,800 Employees for Project Titan More than Triples what Tesla had Prior to their IPO 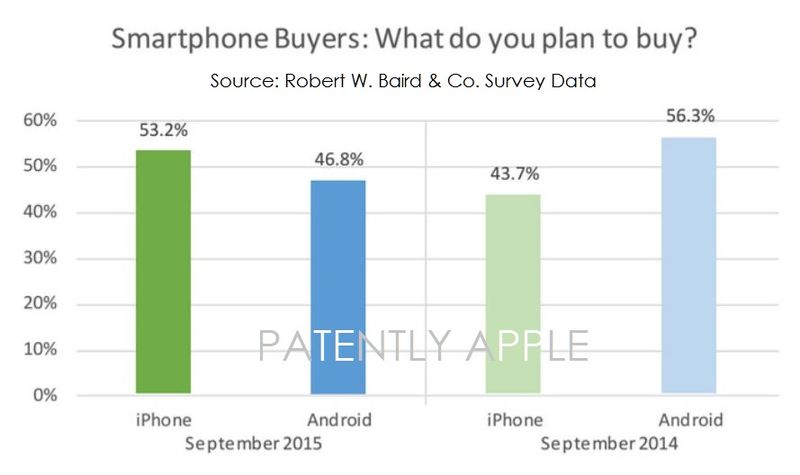 Canaccord Genuity analyst Mike Walkley said his checks indicate there continues to be a greater mix of Android users switching to the iPhone 6 than in previous cycles, which confirms what Apple's CEO stated during Apple's latest Financial Conference Call. Walkley added that it was a reflection of demand for larger-screen premium phones and the industry shift away from two-year carrier contracts.

Do you remember during Apple's iPhone event earlier this month when Apple's VP of Worldwide Marketing Phil Schiller announced that Apple created a new app called "Move to iOS" that would be coming to Google Play's Store to help the growing number of Android switchers move their apps to iOS with ease? 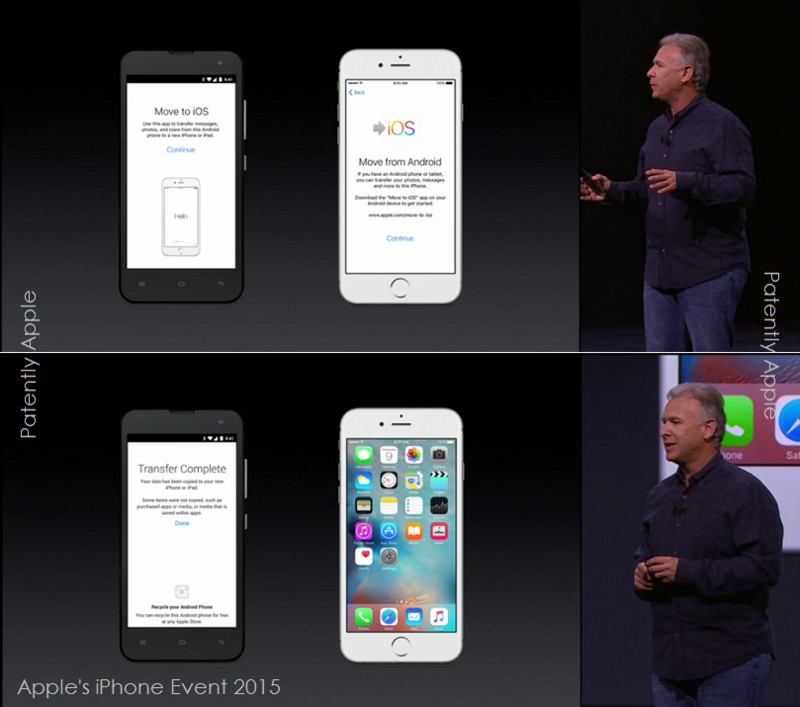 Well, it's certainly assisting more switchers but Android cultists came out in droves to condemn Apple and their new app. In fact "droves" turned out to be more than 16,000 in fact and I'm sure the number has grown since the release of the Wall Street Journal's video noted below.

The Android cultists will have more to spit at soon as Apple intends to release Apple Music for Android in the coming weeks ahead. The reactions are bound to be equally entertaining.