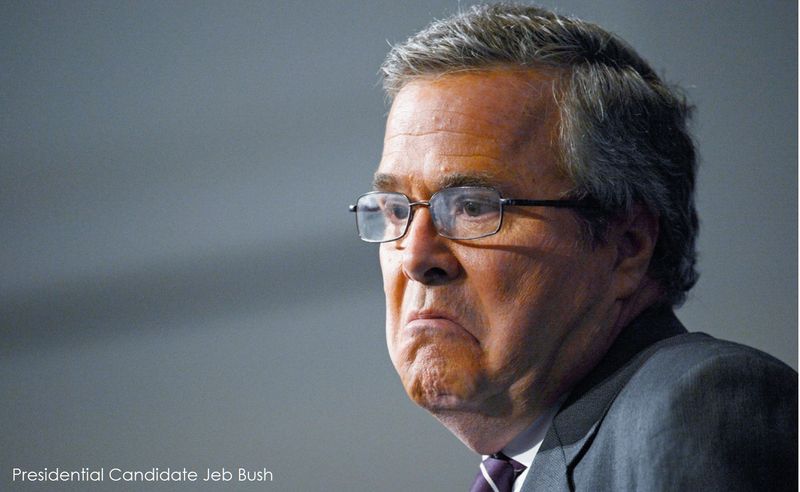 Broadband Internet service "has steadily shifted from an optional amenity to a core utility" and is now "taking its place alongside water, sewer, and electricity as essential infrastructure for communities," says a report (PDF) released by the White House yesterday. The report was written by the Broadband Opportunity Council, which was created by President Obama and is chaired by the heads of the Commerce and Agriculture departments. On February 26 the FCC Chairman Tom Wheeler was proud to announce that they voted 3-2 for Net Neutrality.

Wheeler said at the time, with applause from the standing room-only crowd gathered before the FCC panel, that "No one ... should control free and open access to the Internet. It's the most powerful and pervasive platform on the planet. The Internet is too important to allow broadband providers to make the rules." In the end, The FCC voted 3-2 to regulate broadband internet and ban companies from paying for so-called "fast lanes" that would prioritize content.

Yet what's good for the people isn't good for Republican backers and so Jeb Bush stood out today to say that he'll push to eliminate net neutrality so as to "eliminate regulations." This is quite humorous as Bush is simply out to pay back his corporate supporters. This isn't rocket science. Bush also noted that he'll kill the Dodd-Frank Act that was enacted after the 2008 financial crisis so that banks could go back to being unregulated. The banks want Government watchdogs off their backs so that they could go back to wheeling and dealing and putting the nation in jeopardy once again. Money speaks and Jeb speaks for money.

In a March 2015 Time report titled "Why 2016 Republicans Oppose Net Neutrality," there was a sub-section titled "It's all about Campaign Donations." In that section they reported that "Cable and telecom companies, after all, oppose net neutrality and pour tens of millions of dollars every year on politicians’ campaign coffers, PACs and philanthropic projects and spend tens of millions more on lobbyists and letters and advertisements on the subject. To name one example, Comcast spent more on lobbying members of Congress in 2012 than any other company in the entire country, except Northrop Grumman, the defense contractor that makes the B-2 bomber."

In the end, it's not that Democrats don't pander to money, they do. But on the issue of Net Neutrality it's the Republicans that will harpoon this legislation in a heartbeat and Bush is out in front today to show that he'll to the industry's bidding and get the job done if elected as the next President.