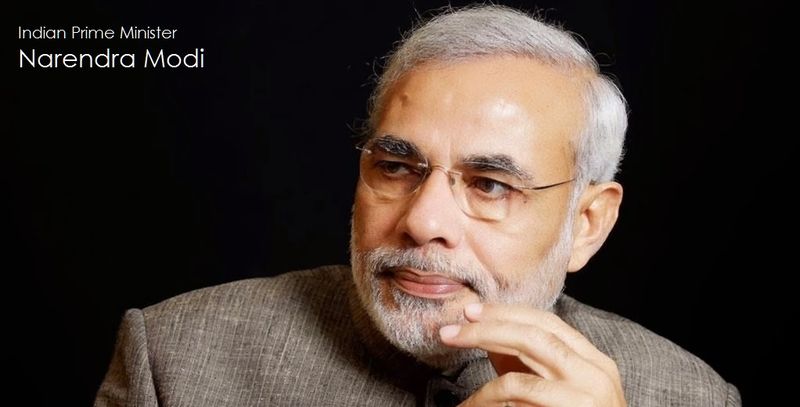 In April we posted a report titled "Foxconn May be Working on iPhone Assembly Plants in India." The mainstream press caught up to that in June when we did a follow-up report. In order for Apple to open their own flagship stores in India and really penetrate the Indian market in classic Apple style, the Government of India has always demanded that Apple must open a plant in India or never get the approval needed for their stores. So the move to support Foxconn's move into India is a big deal. During Apple's last Financial Conference Call Tim Cook touched on iPhone sales outside the U.S. and noted that "Sales almost doubled in Germany, South Korea, Malaysia and Vietnam. In Greater China and in India sales grew 85%. India could very well be Apple's next mass market to enter with force and focus. Up until now Apple has had to rely on local distributers with Apple adding their fifth major distributor Optiemus Group in June. Apple has well over 45 Apple Premium Resellers in India.

Today, it's being reported on in India that "Tim Cook will join a star-studded list of Silicon Valley grandees who will meet Narendra Modi on his trip to the US later this month, the first time in three decades that an Indian PM is visiting the West Coast. An Apple spokesperson confirmed that a meeting between its CEO Cook and PM Modi will take place.

While the India report states that "The prime minister will be keen to showcase initiatives such as 'Make in India' and 'Digital India' and persuade the Cupertino-based maker of iPhones and iPads to invest in manufacturing and research & development (R&D) in India," the fact is that we've already covered the news that the preliminary work on opening a plant in India via Foxconn has already begun.