Last week we reported that with Amazon's Fire Phone going down in flames, Jeff Bezos decided to reorganize its Silicon Valley-based hardware-development center known as Lab126 and laid off dozens of engineers who worked on the device. The division was responsible for developing Fire tablets, Kindle e-readers, the Fire TV set-top box and other devices including Echo. Even with a diminished team, they just announced their new Fire TV box with Alexa supporting 4K Video to spit in Apple's eye.

Last week's report also noted that due to the layoffs, Amazon had curtailed some of its more ambitious projects like a projector device and a smart stylus and 14-inch tablet. The latter likely being designed to challenge Apple's iPad Pro.

Amazon's loss is Google's gain because in the blink of an eye, three of the top laid off engineers working on Amazon's secret projects have now landed at Google. Not only that, Google took these engineers and put them to work on the newly formed Project Aura.

So what is Project Aura (not to be confused with Google's modular smartphone Project Ara)? In short it's Google Glass reinvented and reimagined so as to include all kinds of wearable devices, not just glasses, according to the Wall Street Journal (WSJ).

Dmitry Svetlov, a software development manager who joined Aura in August from Lab126, described the project as "Glass & beyond."

It's being reported that Aura is being run by Ivy Ross, who previously ran the Glass project. She reports to Tony Fadell, head of Google's connected-home business Nest.

A few of Google's last Glass related patents covered a new camera system in a simpler pair of glasses for filming on the go and on vacation and a micro projector for Glass.

As far as "beyond" goes, Google is on record with a number of patents for future wearables. One patent is for a cap that integrates a camera; another is for magic rings & invisible tattoos as well as one for Big Brother styled skin tattoos. 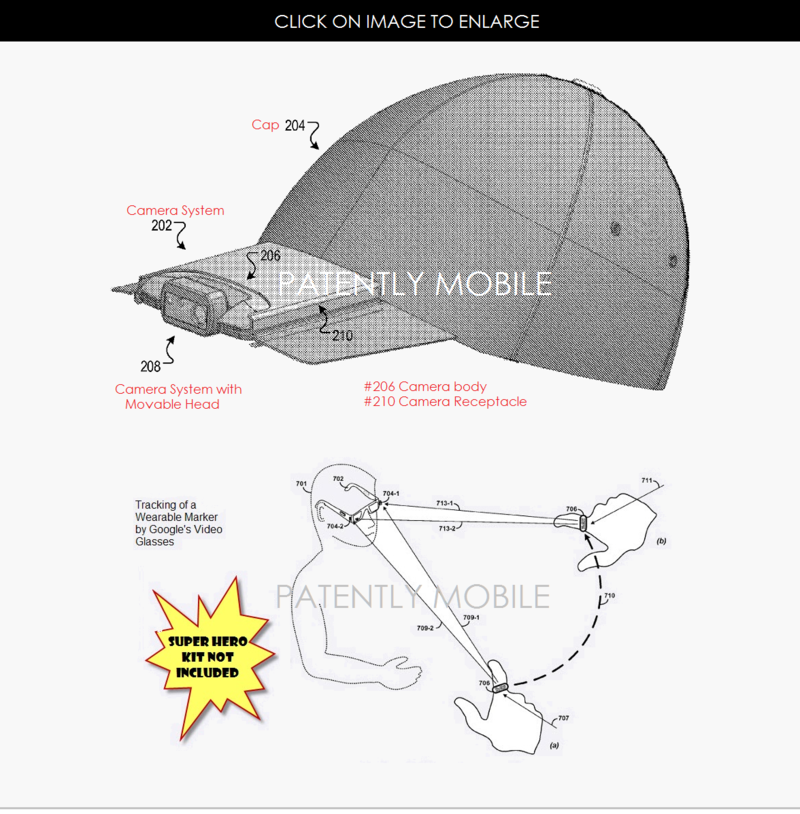