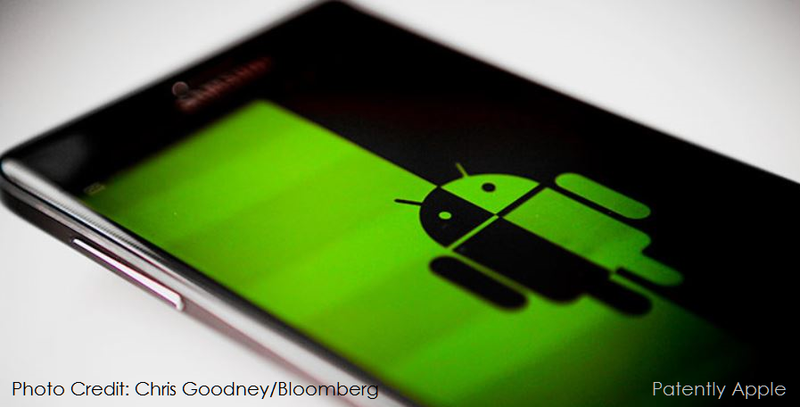 While Google's CEO Sundar Pichai is preparing to meet with Indian Prime Minister Narendra Modi this weekend, a new report has surfaced this morning claiming that the Federal Trade Commission (FTC) has reached an agreement with the Justice Department to spearhead a new investigation of Google's Android business. FTC officials have met with technology company representatives who say Google gives priority to its own services on the Android platform. The FTC's investigation into Google's search business two years ago failed to materialize into a formal case and this current investigation could end in the same way. However, what may be different this time around is that the EU commission is aggressively pursuing a similar case.

The latest FTC scrutiny only comes after Europe's antitrust chief challenged Google earlier this year over its dominance of Internet search. The European Union has also started its own investigation into Google's Android platform following complaints, including from a group representing Microsoft Corp., Expedia Inc. and Nokia Oyj. It isn't clear at this time as to what extent EU and U.S. antitrust investigators will be cooperating. 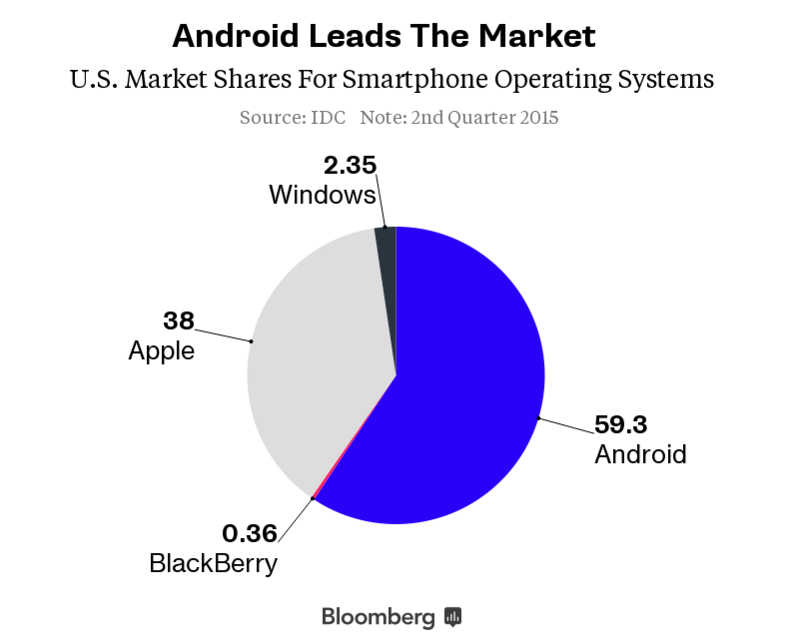 Bloomberg reports that "The EU's Android investigation focuses on Google's strategy of bundling software such as YouTube, Maps and Chrome with its Android operating system. The EU is asking whether the practice harms developers of rival applications, as well as device manufacturers that have to take the whole package. They are also examining whether handset makers are blocked from developing their own versions of Android, adding to Google's worries in a region that makes up one-third of its revenue.

The EU's European Commission, which has the power to levy fines, has been gathering information by sending out a series of requests for information to original equipment manufacturers, application providers and network operators, said people familiar with the probe. Regulators are still going through the information, said the people, who requested anonymity because the matter isn't public.

The Android mobile platform ties together several Google products, including search and maps, into one bundle, echoing the even more dominant Microsoft Windows platforms of nearly two decades ago.

In 1998, the U.S. claimed Microsoft unlawfully protected its Windows monopoly by keeping computer makers from promoting Web browsers that competed with its Internet Explorer. Microsoft agreed, in a settlement four years later, to end the anticompetitive conduct."