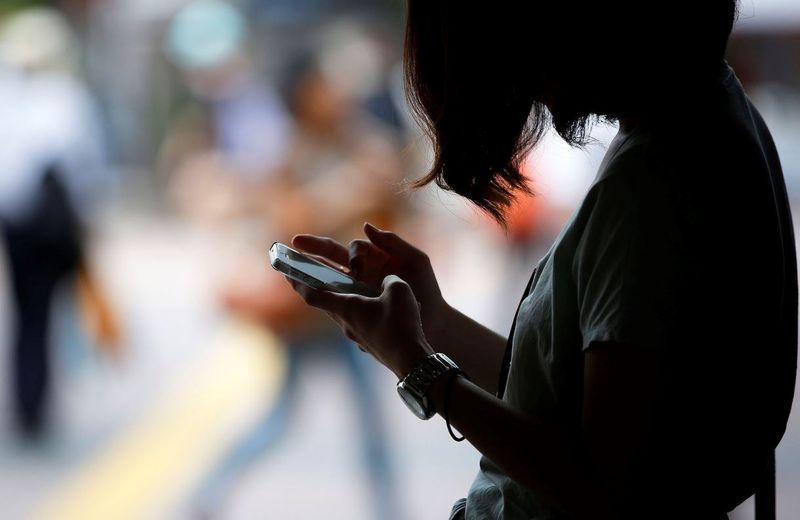 Apple legal finally received a little good news today. It's being reported that "Apple won an appeals court ruling that may force Samsung Electronics Co. to stop using some features in its smartphones and tablets."

Bloomberg reports today that "A U.S. appeals court said Apple was entitled to a narrow order that prevents the Korean device maker from using Apple's slide-to-unlock, autocorrect and quicklinks features. To rule otherwise would eliminate patent rights of inventors of certain features in multicomponent devices, the U.S. Court of Appeals for the Federal Circuit in Washington said in an opinion posted on its electronic docket."

The decision could have far-reaching consequences in how disputes are resolved when it comes to complex devices, and help patent owners limit copying by rivals. The ability to block use of an invention is a powerful tool that increases the price tag when negotiating settlements.

Nick Rodelli, who heads CFRA Legal Edge, a New York-based forensic accounting and legal research firm stated that "It's an important precedent for Apple and any company that seeks to protect product differentiation. This broadens their moat here in the U.S. and makes it more difficult for new entrants to come into the U.S. market and rip off Apple's features."

For Apple, it gives the iPhone maker additional firepower when it comes to resolving this four-year-old dispute with its biggest rival. A past Apple settlement with HTC Corp. included a "no cloning" provision that ensured HTC's phones didn't look too similar to the iPhone, and the ruling Thursday helps do the same to other mobile phone makers, like China's Xiaomi Corp., that want to enter the U.S. market.

In July Vice President of Xiaomi International Hugo Barra arrogantly told Bloomberg's Emily Chang in an interview that "I just don't think that we can allow a company to take ownership of things that just are or how they are, right?" He was talking about Apple's iPhone. Barra will now have to rethink Xiaomi's strategy on copying Apple designs and software.

Barra's comments came just days before we learned that Google, Facebook, Dell, HP and others were backing Samsung in a coalition against Apple's patent infringement case over Samsung.  Hopefully this precedent will act as sufficient warning to all coalition members to tread very, very carefully before thinking of copying iDevice features in the future. For more on this story, see Bloomberg's full report.