Blundering Aaron Sorkin Apologizes to Tim Cook, but the Backlash from Apple Fans Could still Derail the Movie 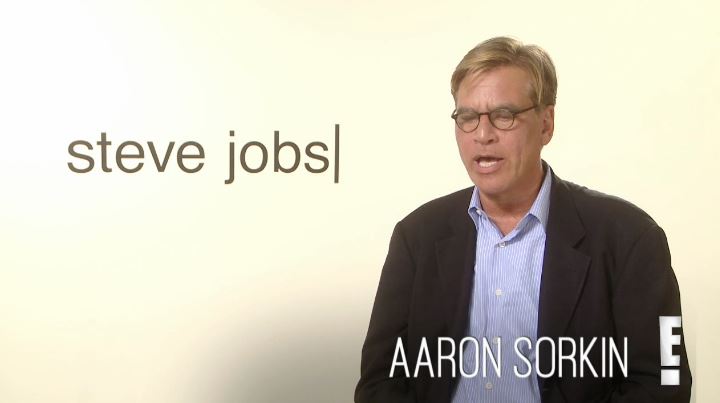 Late yesterday afternoon we posted a report titled "Aaron Sorkin lashes out at Apple's CEO Tim Cook with a Real Zinger." Aaron Sorkin apologized within 24 hours by telling E! News exclusively: "You know what, I think that Tim Cook and I probably both went a little too far and so I apologize to Tim Cook. I hope when he sees the movie, he enjoys it as much as I enjoy his products." 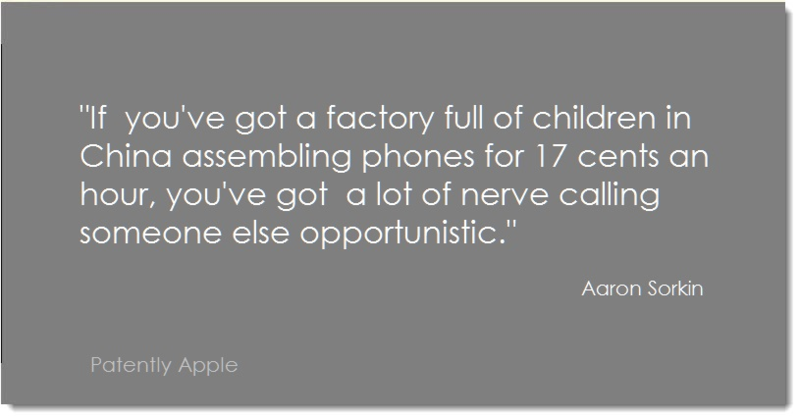 The comment from Apple's CEO on Steve Colbert was about Steve Jobs based movies "in general," whereas Sorkin went for the jugular against Cook. Cook is still unlikely to see or endorse the movie. It's clear that Sorkin shot himself in the foot by insulting Apple's CEO which is bound to turn off the very audience that he needed to make his movie a success. This is why the turnabout has happened so quickly.

If I was going to see Sorkin's movie in the theater at one point in October, I may now delay seeing the movie until it's on iTunes as a rental or even wait for it to be free on Netflix. His tantrum was definitely over-the-top and not appreciated.