Late Friday the Austin American Statesman reported on one of the best-kept secrets of Austin's technology sector: Apple Inc., the world's largest consumer electronics company, is in the middle of explosive growth here in Central Texas. Along a winding road off Research Boulevard in Northwest Austin, Apple has quietly transformed 38 acres of wooded land into its second-largest operation in the world.

When Apple completes the campus in 2016, it will include seven limestone-and-glass office buildings with a combined 1.1 million square feet of space with restaurants, smoothie and coffee bars along with a full-scale gym with two saunas and a spa-like wellness center with services including medical, dental (see below), eye care, acupuncture, massage and even its own gay pride room or facility. 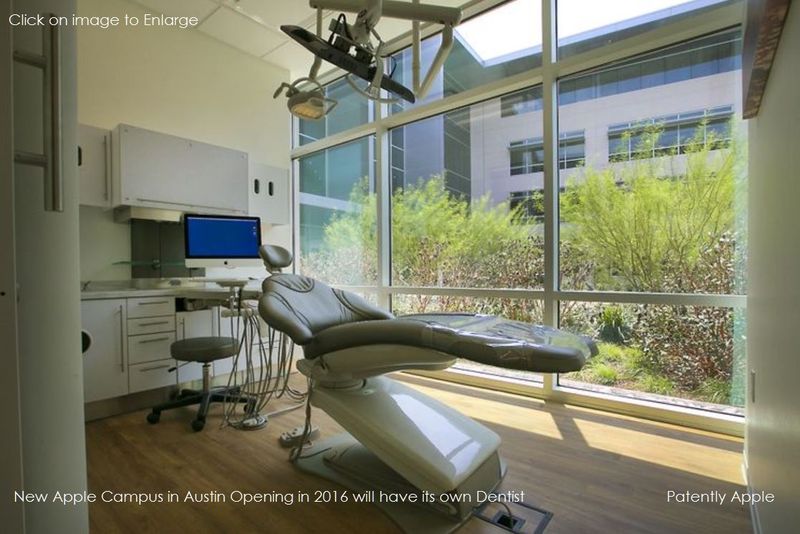 "When Apple puts its stamp of approval on Austin like this, people notice," said Mark McClain, CEO of Austin software maker SailPoint and chairman of the Austin Technology Council. "We want to be recognized as a great place to build a tech company, and this sends the message that we have the ingredients.

In truth, the first four buildings on the campus have already opened, and, by the time all seven are completed by late next year, the site will house thousands of workers needed to support Apple's continued growth. You could read more about the details of the facility and deal with Texas to make this facility happen, here. 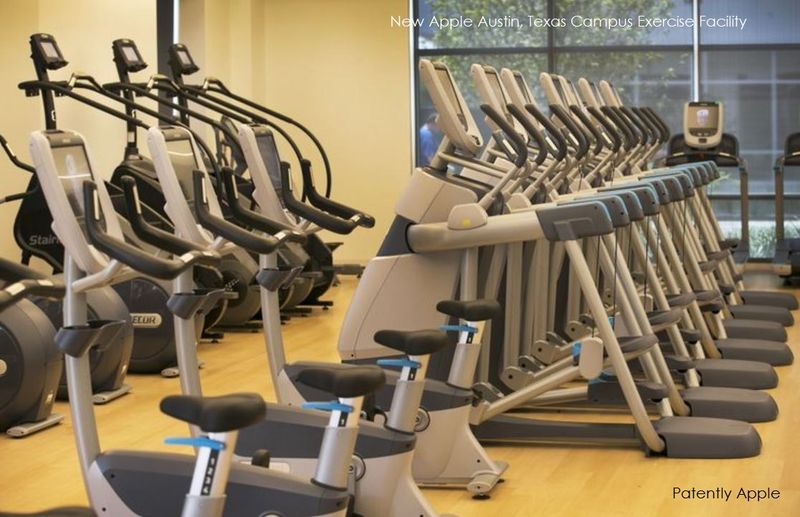 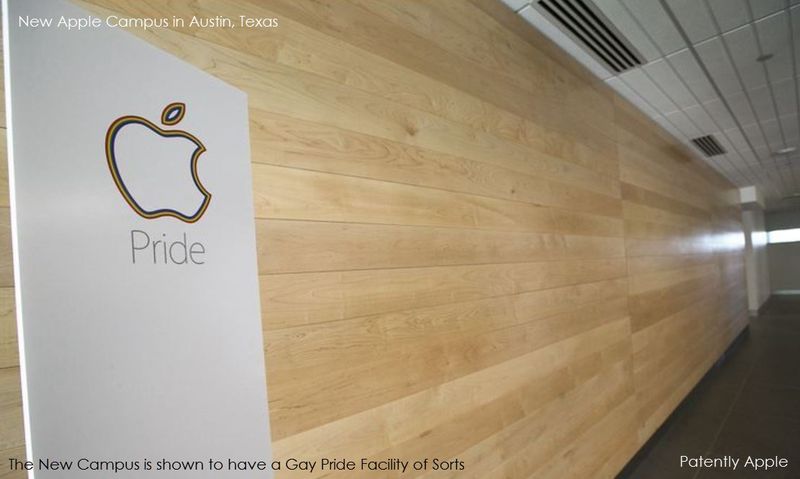 The oddest photo shown of the new facility, as noted above, indicates that Apple has some kind of Gay Pride facility or meeting area on Campus. Perhaps someone at Apple could send in a comment below as to why such a facility is needed.