Apple's Goal of 1,800 Employees for Project Titan More than Triples what Tesla had Prior to their IPO

On Monday we reported that Apple's Project Titan Leaders were allegedly given permission to triple their curren 600-person team to 1,800. Today, MarketWatch points out that the initial public offering prospectus of Tesla reportedly only had 514 employees worldwide as of the end of 2009 and that all were operating under the direction of a CEO who, at the time, had more experience in software and online payments than he had in cars and electric-based transport.

MarketWatch thinks that the move to triple Titan's team is a clear indicator that Apple is roaring ahead into the car business. While making cars is a highly competitive business, the reaction thus far to Apple's moves have been overwhelmingly positive.

Today a group of Morgan Stanley analysts led by Adam Jonas and Apple bull Katy Huberty stated in a note to their clients that "The potential total addressable market 'is enormous.' Having a company like Apple -- with its immense resources and long history of building popular consumer tech products -- throw its weight behind electric vehicles, could potentially 'accelerate development and consumer adoption.'" 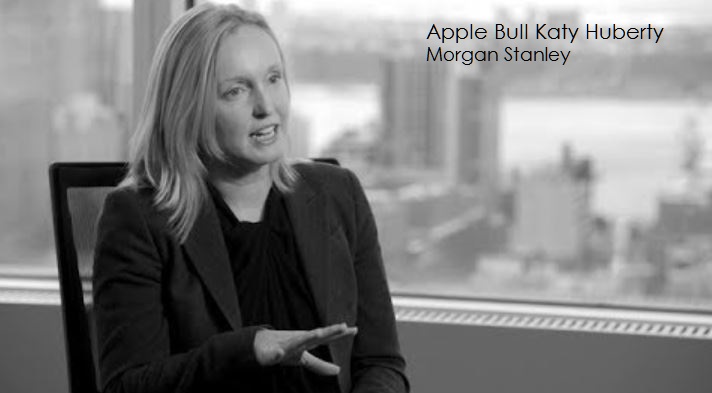 Though it's certainly not unanimous. One doubting Thomas is Paul Kedrosky, co-founder and managing partner at SK Ventures who stated that "With Apple Car, Apple is leaping into new [and] totally different markets, under a CEO that's not exactly reputed for his visionary status."

In the end, considering that Tesla started their company with a relatively small team, Apple's alleged move to rapidly triple their Titan team is a gigantic move that can't be dismissed. The Morgan Stanley team added in their note today that "A potential confirmation of Apple making a move into the car industry could represent one of the most important moments in the history of transportation." That's true, if that confirmation ever materializes.