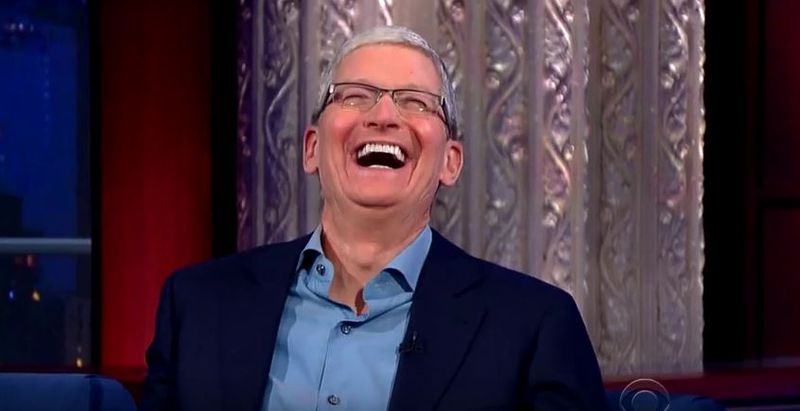 It's certainly been an eventful month for Apple's CEO Tim Cook. He kick started the month by introducing the iPhone 6s and many other new products on September 9; went on the Late Show with Stephen Colbert on September 16; Attended a special dinner with President Xi Jinping in Seattle on September 22; Met privately with Jinping on September 23, and is likely to meet India's Prime Minister sometime over the weekend or early next week. I think Cook's laughter noted on the Colbert Show was really Cook going a little batty. But like a good soldier, he keeps on ticking like an Apple Watch on steroids.

We reported last week that India could be Apple next mass market as Apple's CEO is set to meet with Indian Prime Minister Narendra Modi. 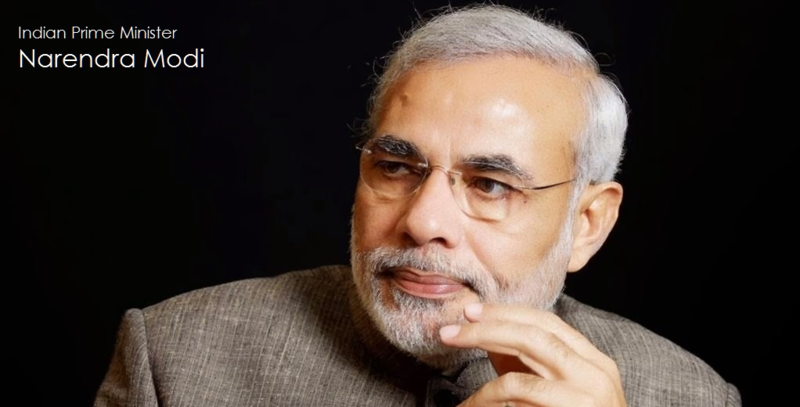 We noted that it was reported on in India that "Tim Cook will join a star-studded list of Silicon Valley grandees who will meet Narendra Modi on his trip to the US later this month, the first time in three decades that an Indian PM is visiting the West Coast. An Apple spokesperson confirmed that a meeting between its CEO Cook and PM Modi will take place."

USA Today reporting on this story today put all of the emphasis on Modi meeting with Google's Indian born CEO Sundar Pichai and Facebook's CEO Mark Zuckerberg leaving Apple's CEO nowhere to be found. Sorry guys but the Indian press got the scoop on this event over you and put the emphasis on the real star of the weekend, Tim Cook.