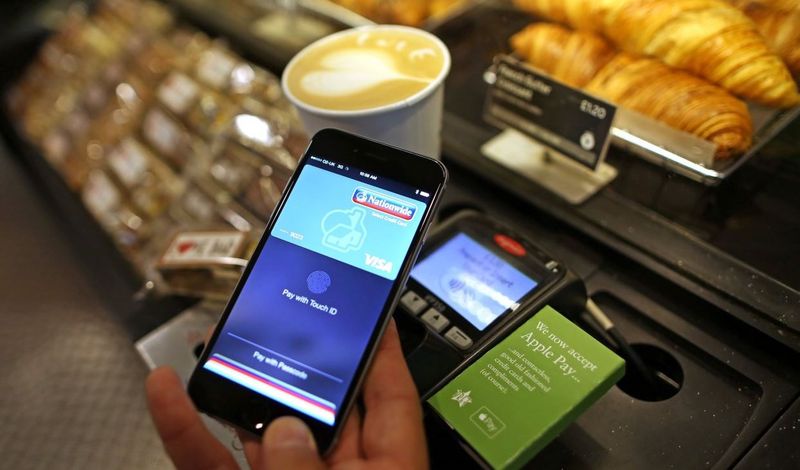 Apple's mobile payment service called 'Apple Pay' has taken an important step forward into the Chinese market, according to official media and people familiar with the matter, by registering an entity in the Shanghai free-trade zone. Officials from the pilot free-trade zone said on Wednesday that an Apple entity was registered in the zone to operate the Apple Pay business.

The new Apple Inc. entity, named Apple Technology Service (Shanghai) Ltd., was officially registered in the city's free-trade zone on June 10, according to the Shanghai government's company-registration database and only came to light in the last 24 hours.

The news from Shanghai's government-backed newspaper made the announcement that reads as follows: "Payment services for the promotion of Apple (Apple Pay), Apple has had in setting up a wholly foreign-owned enterprise - Apple Technology Services (Shanghai) Co., Ltd."

The Wall Street Journal further notes that Apple's business operations for Apple Technology Services (Shanghai) Co. Ltd. will include technical consulting, services and system integration in the field of payments, the database showed. The company has a registered capital of $13.4 million and lists Gary Joseph Wipfler, Apple vice president and corporate treasurer, as the legal representative and chairman.

Companies which want to launch online payment operation in China need to gain approvals from Chinese regulators like the central bank. Should it win final approval, Apple Pay would be then be able to enter the market.

As long as the talks between the U.S. and China don't turn nasty, Apple shouldn't run into too much interference with Apple Pay. Though as always, only time will tell. 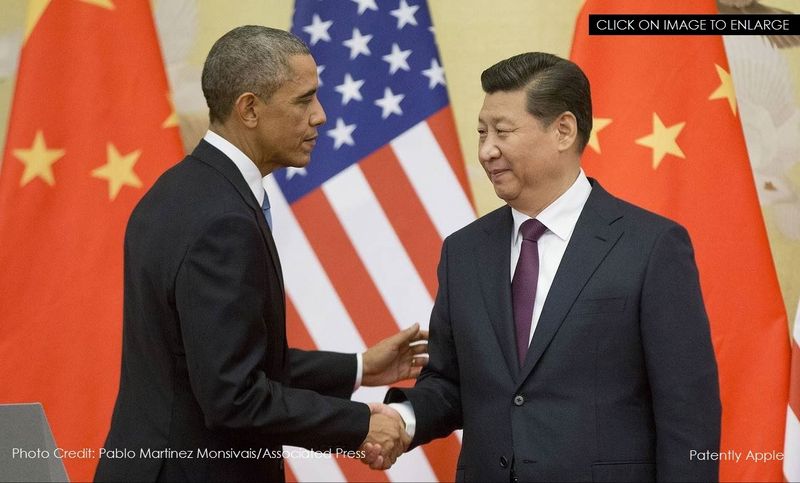