Apple Leads the TV Everywhere Market and with the New Apple TV Arriving Next Week, They're Likely to Gain a Chokehold

An interesting new report by Fortune's Phillip Elmer-DeWitt was published today based on Adobe's Digital Index report showing how Apple is dominating the "TV Everywhere" industry category by a whopping 62%. With Apple delivering their next-gen Apple TV box, their dominance in the market is likely to increase. The new Apple TV will support Apple's next push into TV programming sometime in 2016. 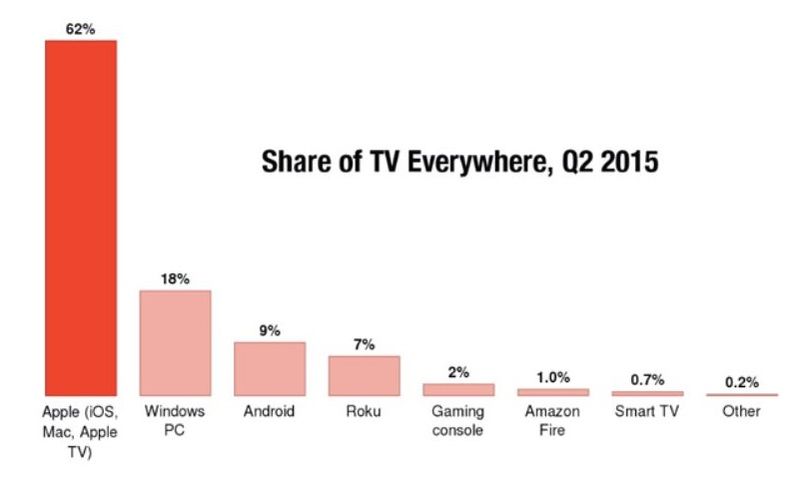 Fortune notes that "TV Everywhere isn't YouTube. It's not user-generated. It's not free. But it's often where you have to go to see the best shows, and it's growing rapidly—up 63% in the last year, according to an Adobe study of 159 billion online video starts released today. This is the business Apple is set to re-enter in a big way next Wednesday with a new version of Apple TV."

Next week's Apple event is going to be fun to watch as always and I'm wondering if Apple TV's UI will be coming to Apple's iDevices via a new app and bringing in Siri for searches and beyond as a 2014 Apple patent hinted at. 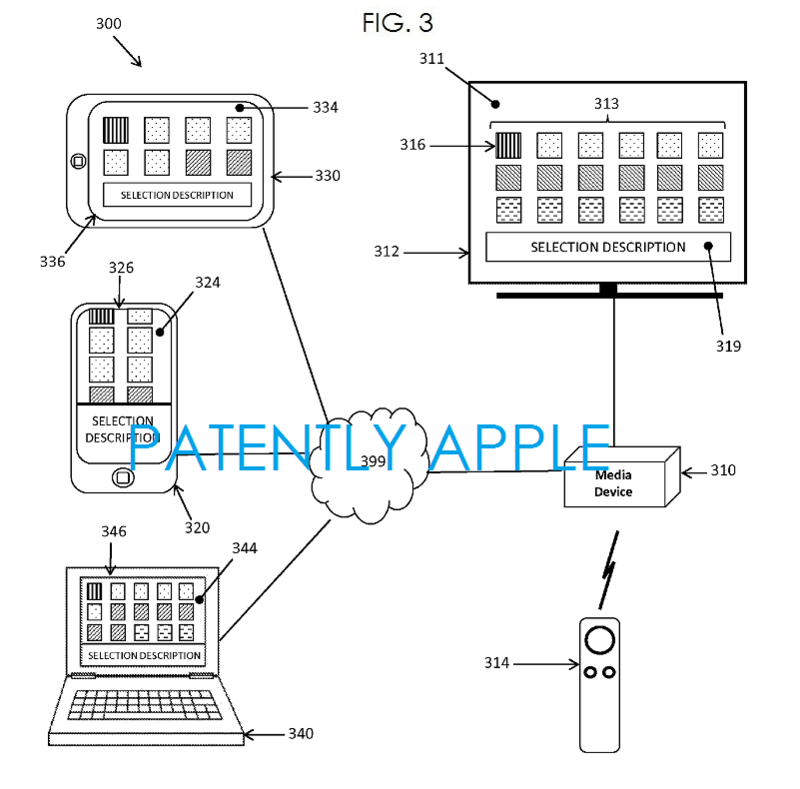