The U.S. Patent and Trademark Office officially published a series of 54 newly granted patents for Apple Inc. today. In this particular report we cover a patent originally from Topsy that's likely responsible for the advances made to Siri in iOS 9 and tvOS. A second granted patent may have made a contribution to some of the technology that's behind the new iPad Pro's display sub-system that provides more accuracy to the Apple Pencil as noted in Apple short introductory video narrated by Jony Ive. Apple was also granted a patent for the Mac mini which you could find here and granted a design patent related to Siri. We wrap up this week's granted patent report with our traditional listing of the remaining granted patents that were issued to Apple today.

Apple acquired social-media analytics firm Topsy Labs Inc. for more than $200 million back in 2013. Topsy specialized in data from Twitter, offering tools to analyze tweets and other information to help track consumer sentiment. Its tools can decipher how often a specific term is tweeted, find an influential person on a specific subject, or measure the exposure of an event or campaign.

While it was generally unknown as to how Apple could use Topsy's technology, Forbes wrote an article covering the thoughts from experts and analysts in this field.

The number one reason for acquiring Topsy was for collecting social data to improve services, particularly Siri. There's no end of ways real-time analytics might be feed into the back end of Apple services in order to make them more useful and timely, says Hayes Davis, founder and CEO of Union Metrics, which analyzes data from Twitter and Tumblr.

A particularly promising use case might be Siri, the voice-activated operating system rolled out with the iPhone 4s to much fanfare, and subsequent indifference. "Siri, at this point, is kind of a blank slate," says Davis. "Its functionality is fairly limited. When you think about what Apple wants Siri to be versus what it is now, it's a pretty big delta."

What the Forbes report covered back then makes it very clear that the improvements that were made to Siri in iOS 9, and more importantly tvOS, take full advantage of Topsy's technology to enhance content discovery.

So even though Apple's patent discusses using the technology in context with a service like Yelp, the technology, as experts point out, can go far beyond that narrow scope. The Forbes report also pointed to Apple using Topsy's technology for "Real-time marketing and relationship management" and juicing up iAd. As Apple's patent points out: "Although the foregoing embodiments have been described in some detail for purposes of clarity of understanding, the invention is not limited to the details provided."

Apple's patent FIG. 5 is a block diagram of the search space of an exemplary referral environment. 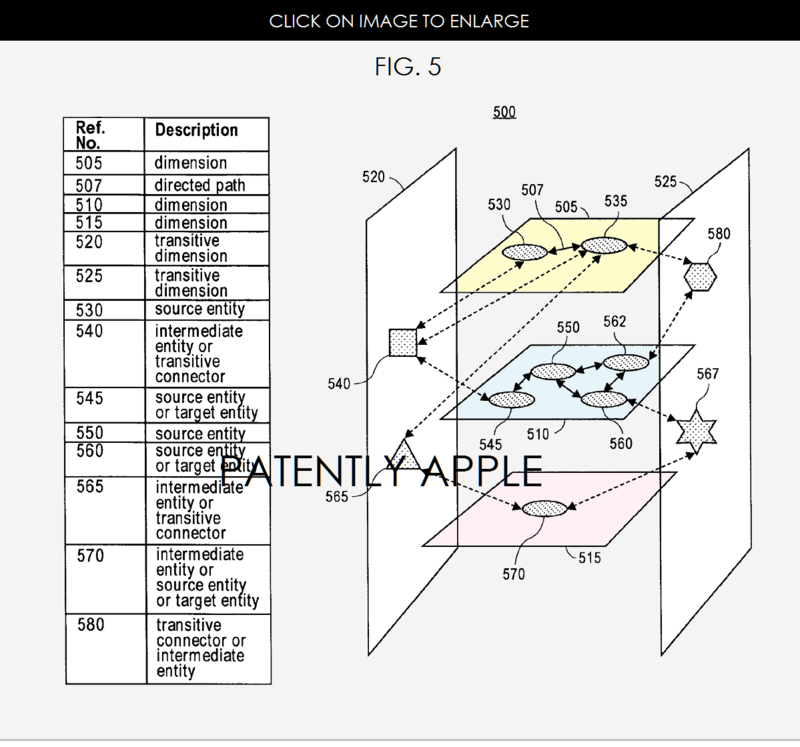 Apple credits Rishab Ghosh and Vipul Prakash as the inventors of granted patent 9,135,294 which was published today by the US Patent and Trademark Office.

pple's newly granted patent covers their invention relating to a light sensitive display. This is Apple's second granted patent with the first one being granted back in 2010. When creating the Apple Pencil, they had dozens of patents on record so that they could pick and choose the best technologies for their final product. The same is true for Apple's many display patents. In this case the display is designed to work differently with light. One patent figure resembles one of the shots created for the video relating to Apple Pencil narrated by Jony Ive. The two images are juxtaposed below to show the connection. How much of the display technology was used is unknown at this time. 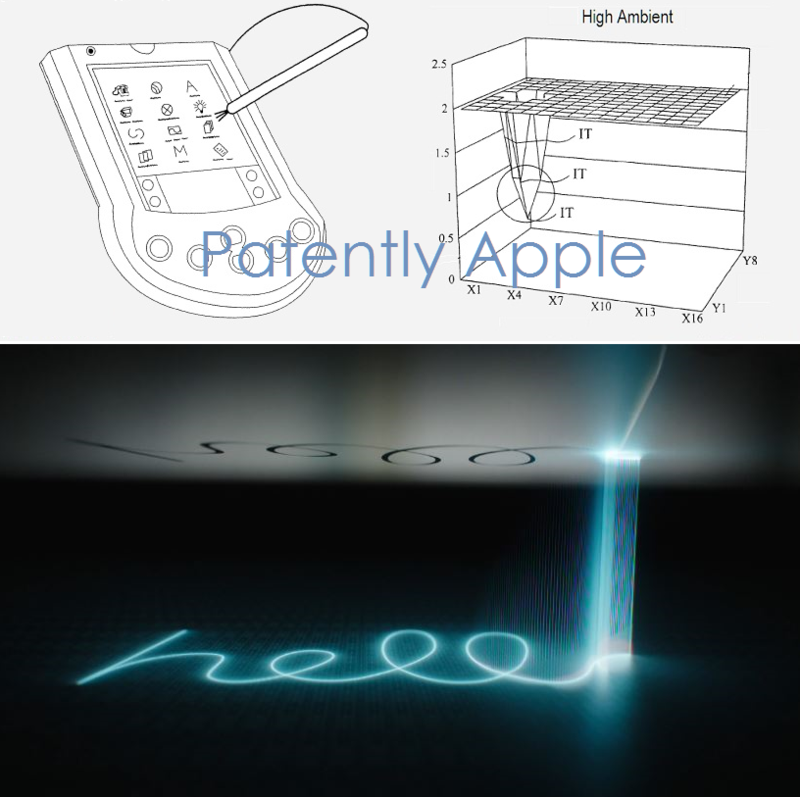 Apple credits Adiel Abileah and Willem den Boer as the inventors of granted patent 9,134,851 which was originally filed in Q3 2007 and published today by the US Patent and Trademark Office. 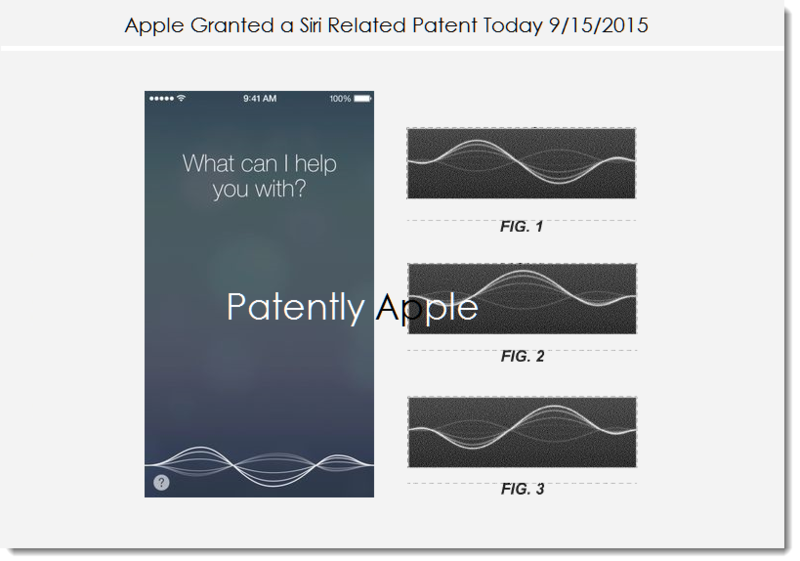