The U.S. Patent and Trademark Office officially published a series of 55 newly granted patents for Apple today. In this particular report we cover one of Apple's 3D mapping inventions as well as a design patent for the iPod touch and more. We wrap up this week's granted patent report with our traditional listing of the remaining granted patents that were issued to Apple today.

Apple's newly granted patent covers their invention relating to displaying three-dimensional (3D) views, and more specifically to determining which parts of a 3D map to retrieve from a server based on a current position of a virtual camera that provides the view of the 3D map. We first briefly covered this granted patent along with 27 other mapping patents back in December 2013. 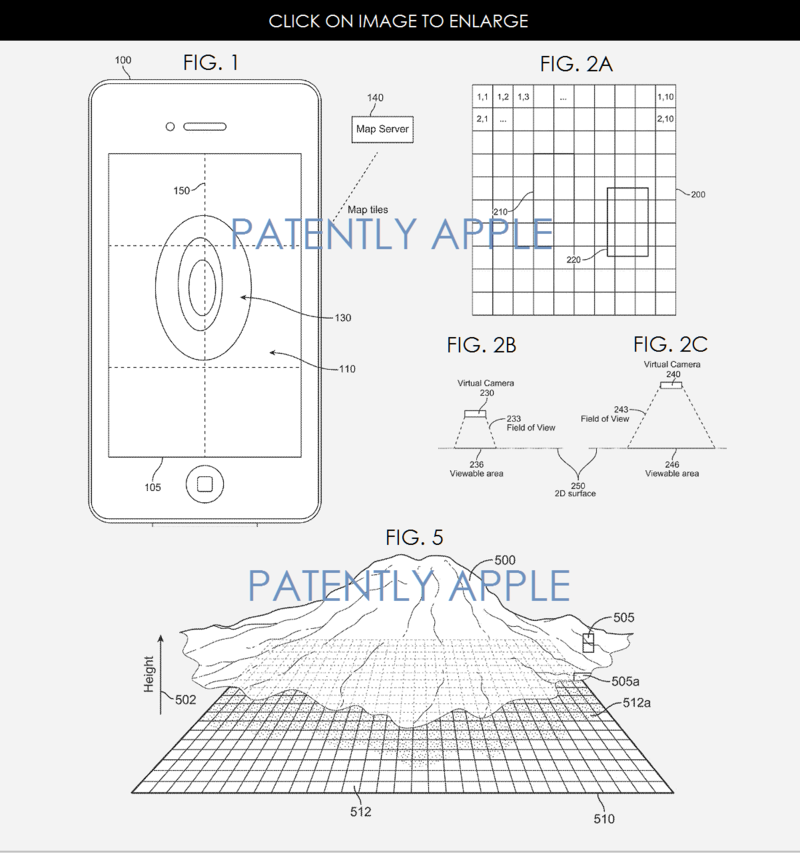 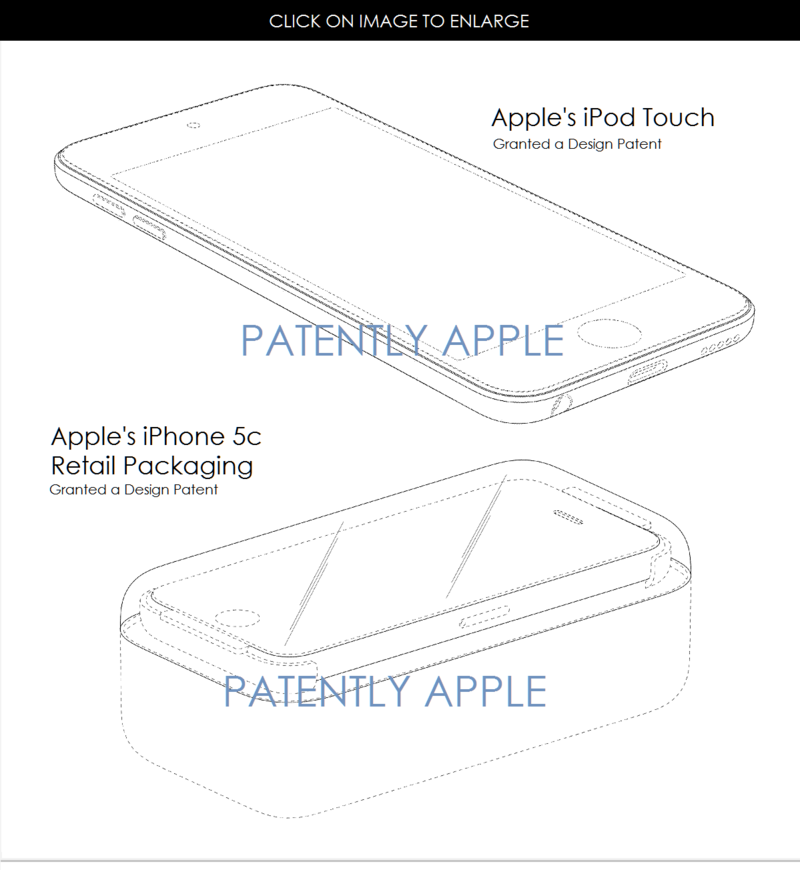 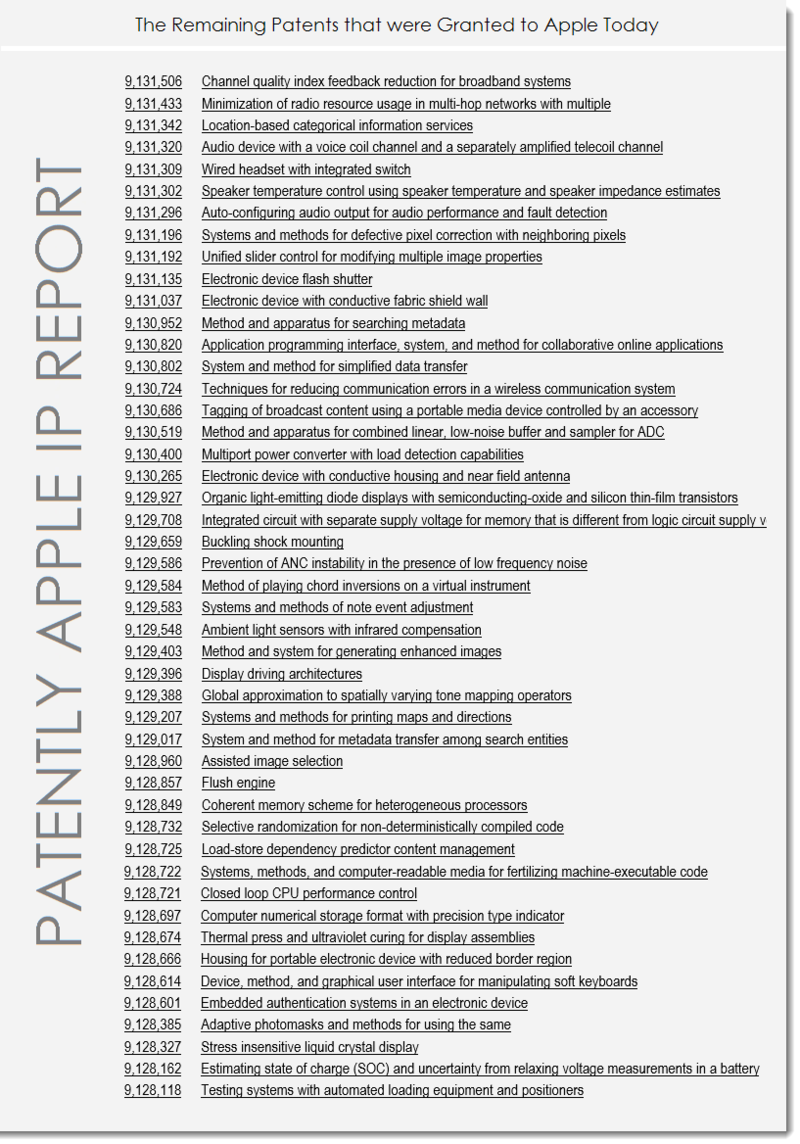