The U.S. Patent and Trademark Office officially published a series of 38 newly granted patents for Apple Inc. today. Yesterday we reported on the new Apple-Cisco Partnership for the enterprise that includes Cisco's famous tools such as Cisco Telepresence and WebEx video conferencing for meetings. Apple was granted a high level patent on enterprise level video conferencing last July covering a multi-view camera system and today they were granted yet another patent for an advanced video conferencing system. Apple was also granted a patent today for a smoke detection system that could be integrated into iDevices that they first introduced in November and the last patent that we cover in our report today is for Apple's version of 3D Street-View mapping. We wrap up this week's granted patent report with our traditional listing of the remaining granted patents that were issued to Apple today.

Apple's newly granted patent covers their invention relating to data communications, and more particularly, to a method for managing performance of audio and/or video conferencing in varying network conditions. 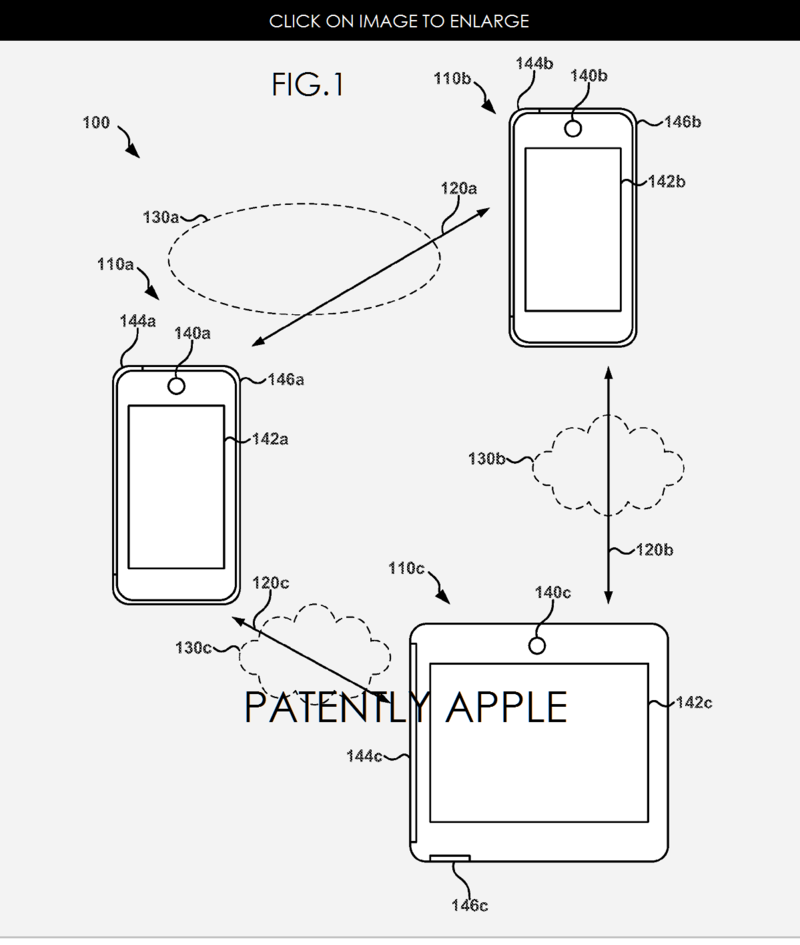 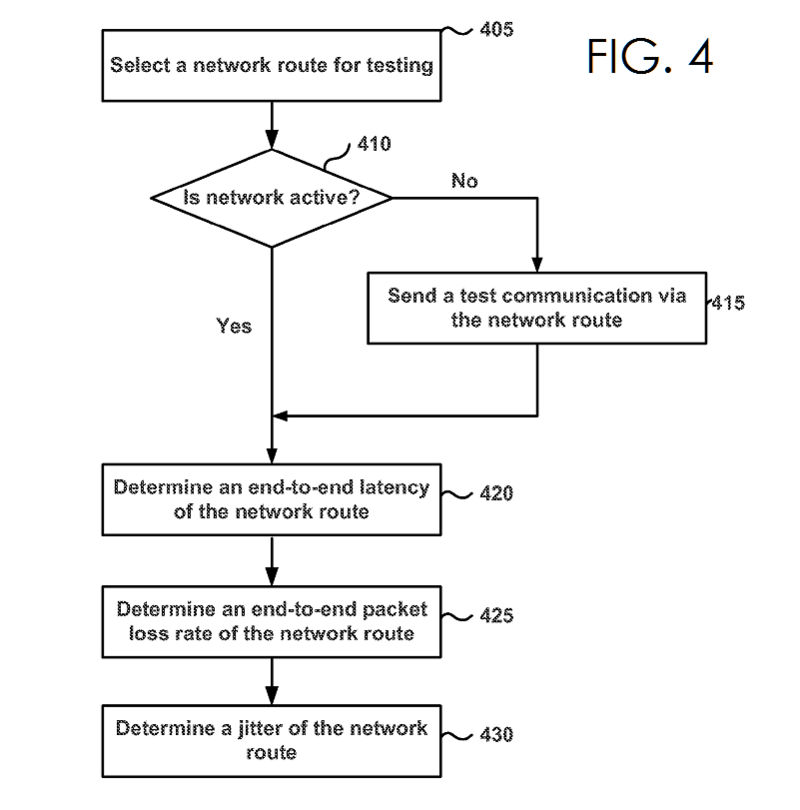 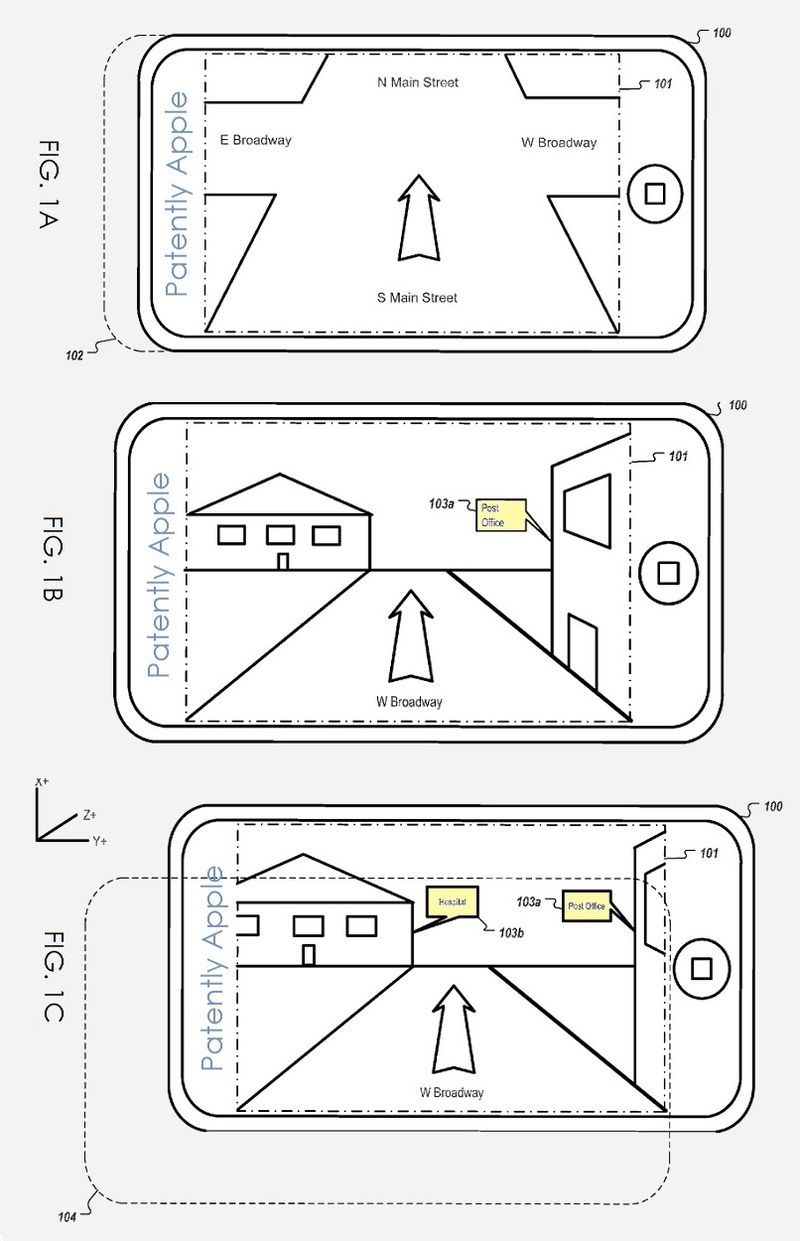 Apple credits Patrick Piemonte and Billy Chen as the inventors of granted patent 9,121,724 which was originally filed in Q3 2011 and published today by the US Patent and Trademark Office.

Apple's patent FIG. 1 noted below is a diagram of a system in which a network of electronic devices may be used to monitor for the presence of smoke in the surrounding environment and may be used to take actions such as issuing alerts or controlling fire suppression equipment 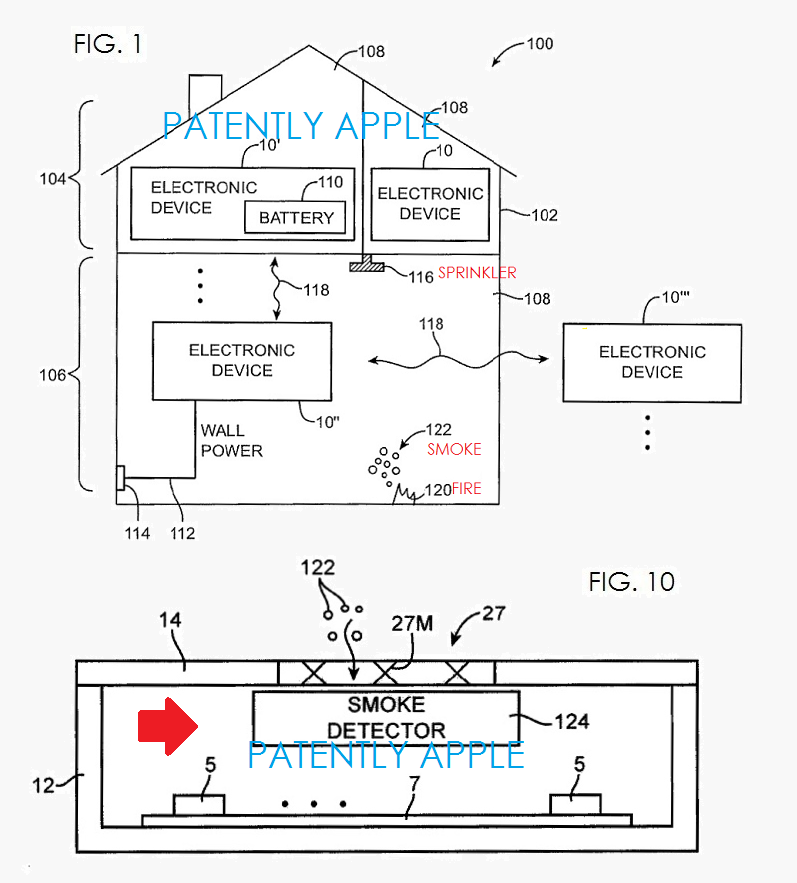 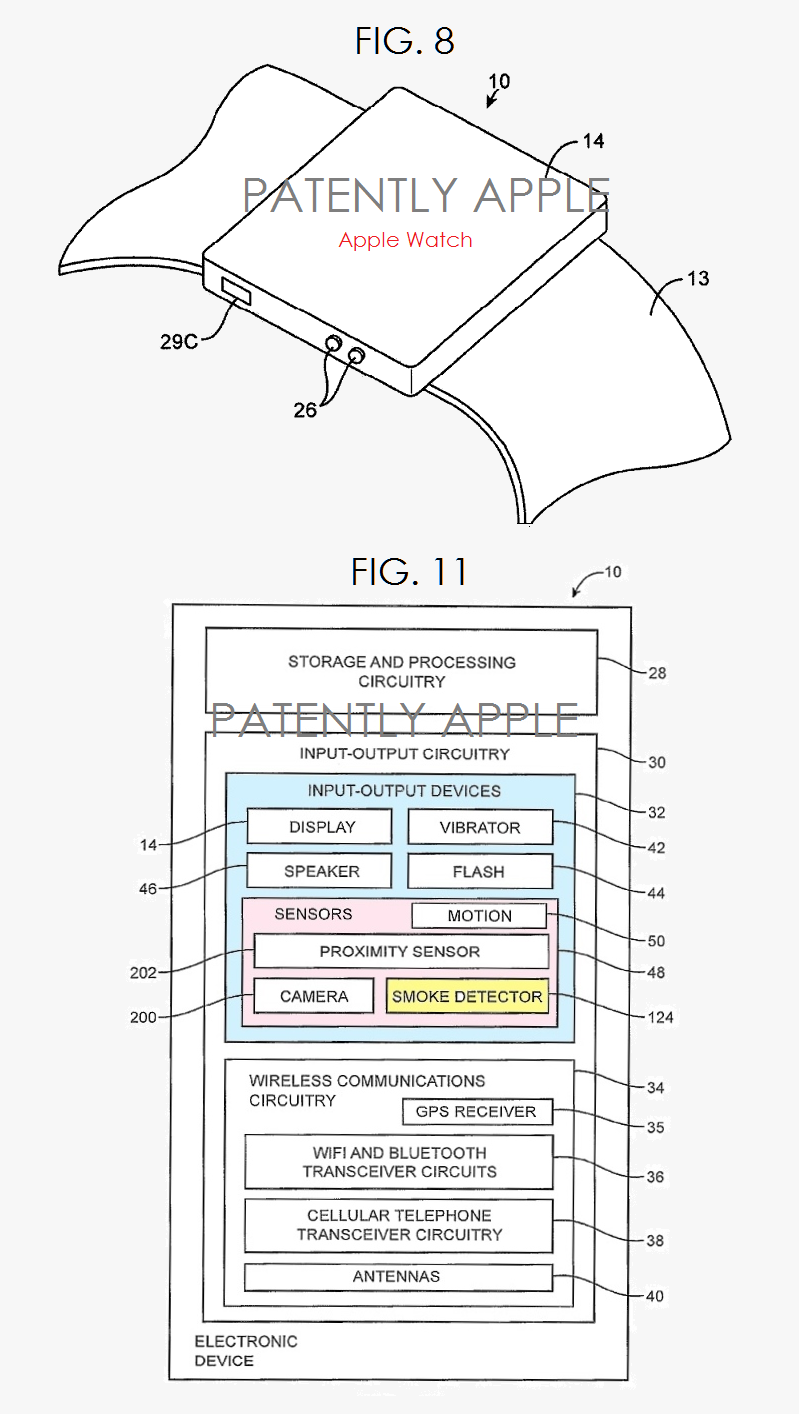 Apple credits Paul Puskarich as the sole inventor of granted patent 9,123,221 that was filed in May 2013 and published today by USPTO. 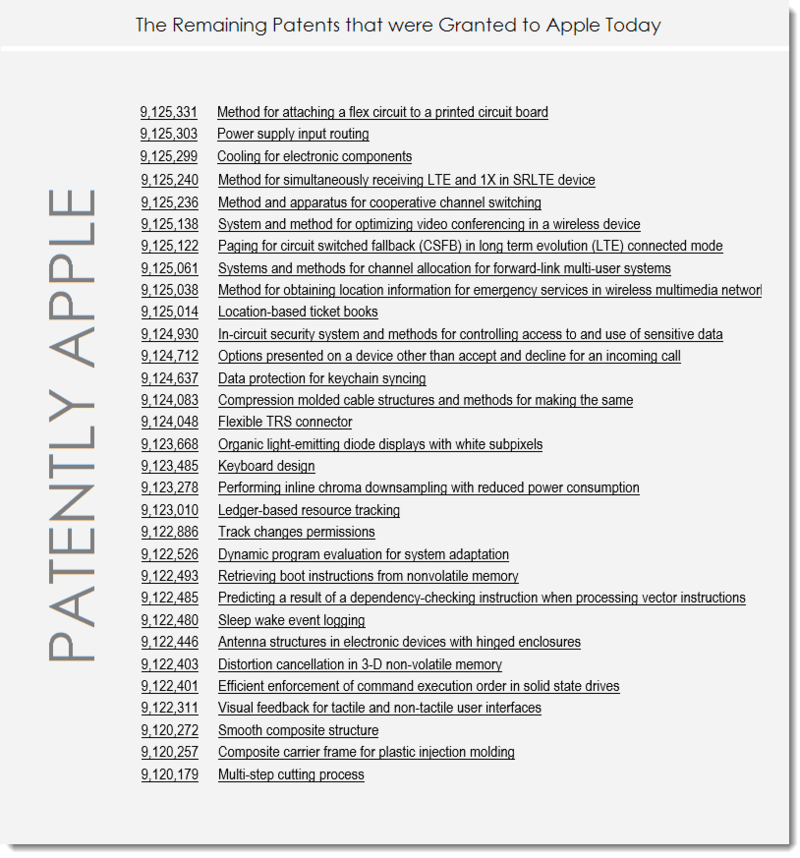