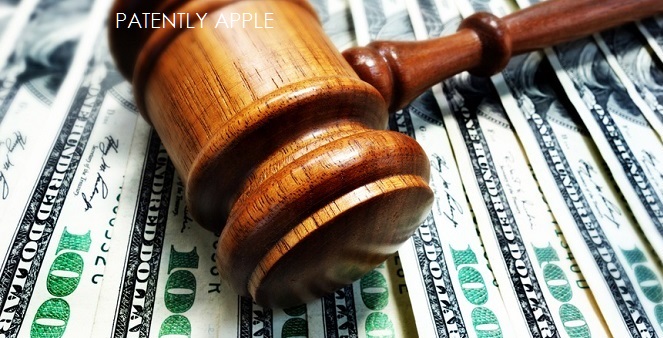 It's being reported today that Ireland will probably face censure from European authorities within months in relation to its tax dealings with Apple Inc., according to a person with knowledge of the matter. A finding against Ireland will spark a legal battle that may last years, as the government is ready to fight the decision in the European Union Court of Justice, according to the person, who asked not to be named because the case is ongoing.

In preliminary findings last year, European antitrust authorities said Apple's tax arrangements were improperly designed to give the iPhone maker a financial boost in exchange for jobs in the country. Apple said in 2013 it had paid an effective tax rate of less than 2 percent in Ireland over the previous ten years.

The EU inquiry comes amid a global crackdown on corporate tax-affairs, with the European Commission estimating that tax avoidance and evasion in the region cost about 1 trillion euros ($1.11 trillion) a year. In a worst-case scenario, Apple may face a $19 billion bill if the government in Dublin ultimately loses and is forced to recoup tax from the company, according to JPMorgan Chase & Co. analyst Rod Hall.

BloombergBusiness further noted that "Three months ago, EU Antitrust Commissioner Margrethe Vestager said she would be seeking to conclude shortly the probes into Apple, as well as the tax dealings of Amazon.com Inc. and Starbucks Corp. elsewhere in Europe. Vestager's team missed a self-imposed deadline to complete the cases by the middle of the year."

Arguments made in the article show that if the EU rules against Apple, the Irish Government is likely to step in to challenge it.