Asked last week by late-night talk-show host Stephen Colbert about Apple's interest in a driverless car, Apple Chief Executive Tim Cook said: "We look at a number of things along the way, and we decide to really put our energies in a few of them." No one at Apple will comment on whether Apple is making a car but somehow the Wall Street Journal is able to magically find sources pointing to 2019 or thereabout for launch time frame.

The alleged project 'go-ahead' came after the company spent more than a year investigating the feasibility of an Apple-branded car, including meetings with two groups of government officials in California. Leaders of the project code-named Titan have been given permission to triple the 600-person team, the "people familiar with the matter" said.

At the moment 2019/2020 is a lifetime away and far too early to get excited about. Yet for those interested in the Apple Car rumor, you can check out the full Wall Street Journal story here. The news comes on the heels of a rumor that was posted by the Guardian last week regarding Apple meeting with the Californian Department of Motor Vehicles about autonomous vehicle regulations.

Whether or not Apple's secretive car project ever leads to an actual automobile, they already have a profound effect on the vehicle business in general. The mere knowledge that Apple has a team of several hundred people working on car designs changed the conversation last week at the Frankfurt International Motor Show. Apple and Google were the talk of the show even though neither had a presence at the event. 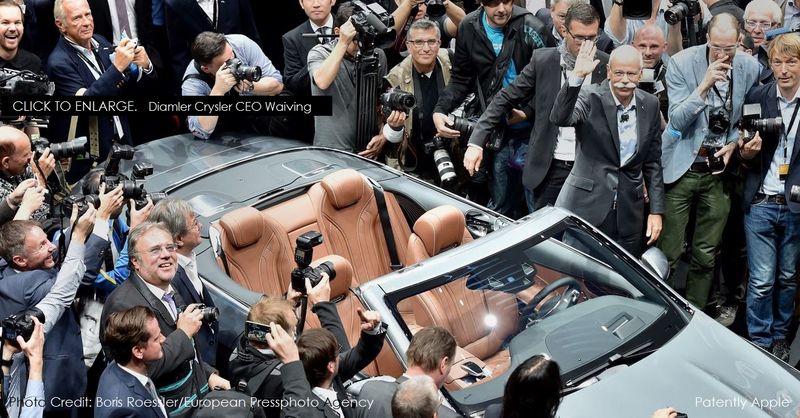 Dieter Zetsche, the chief executive of Daimler stated in a press conference that they didn't "plan to become the Foxconn of Apple." referring to the Chinese company that manufactures iPhones. It was a comment that caused quite the stir. We added last week that Zetsche's remarks could be very well be interpreted that Apple is indeed shopping the idea around to find a car company willing to manufacture an Apple Car just like Foxconn does the iPhone.

In February we posted a report titled "The iCar: It's Popcorn for your Mind" where we pointed to a series of advanced Apple inventions that were far too complicated to have been designed with CarPlay in mind. 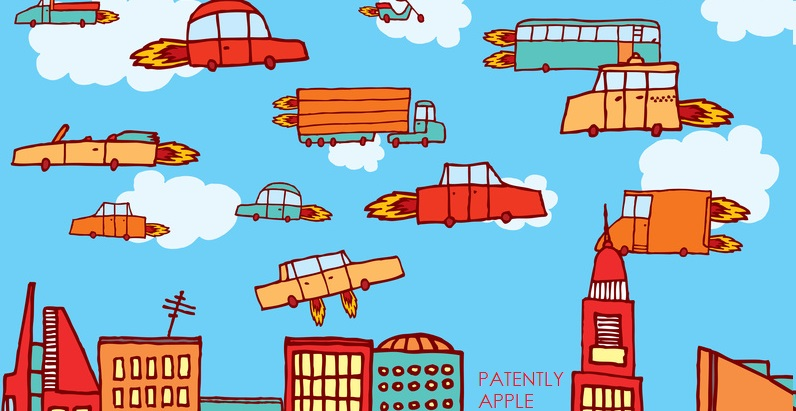 Today's rumor keeps the fire burning for a future Apple vehicle of some sort. Whether it will be an independent move or one that will be a part of a collaborative effort with a standing car manufacturer is unknown at this time.