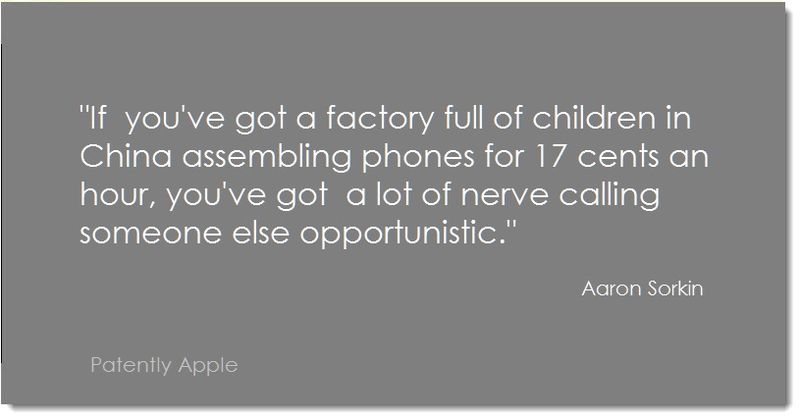 In August we posted a report titled "John Sculley praises new Steve Jobs Movie for Pointing Out his 'Amazing Relationship' with Jobs."' The Woz loved the new Aaron Sorkin Steve Jobs movie too. Then again, why wouldn't he considering that he worked alongside Aaron Sorkin on the film. Some people have a small stake in this movie for telling it the way they remember Steve. Most Apple fans think of John Sculley as the enemy and so showing Sculley in the early years as the great friend of Steve Jobs will make Sculley look like the good guy. So as with most movies, the new Steve Jobs film will simply be one slice of Steve Jobs according to the director Aaron Sorkin.

But one guy who didn't like the movie was Apple's current CEO Tim Cook. Unlike Wozniak, Tim Cook isn't happy about the upcoming biopic, stating that movies about Steve Jobs were 'opportunistic' and always portrayed him in a negative manner. Although Cook admitted not seeing the latest film, he took a stand against all Steve Jobs movies in general.

Well, Aaron Sorkin didn't take kindly to Cook's recent blind comment on the Stephen Colbert show and lashed back at Cook by telling the Hollywood Reporter that "If you've got a factory full of children in China assembling phones for 17 cents an hour, you've got a lot of nerve calling someone else opportunistic." Ouch! I'm sure every union member in China will be giving Sorkin a standing ovation for that performance.