For Tidal, traction has been hard to come by. Last week Billboard surveyed the A-list of music professionals/executives and found that 71% of them have lost faith in the revamped streaming service even though it has an impressive ownership roster. When the tide goes against a company, they have to find a way to get back into news to shake things up. Yesterday news hit the wire via The New York Post that Apple hit Tidal with a $20 million lawsuit over a performance made by Drake at the Lil WeezyAna Fest on Friday night. Is it true?

According to the New York Post, "Apple Music execs were not happy when Drake was confirmed to perform at Lil Wayne's Lil WeezyAna Fest in New Orleans Friday night …"

The report further noted that "Lawyers were called in because the event was being streamed live via Tidal — and Drake has an exclusive deal with Apple Music said to be worth up to $19 million. Sources say the tech giant threatened to sue for $20 million if Drake appeared, or if his music was streamed live, on Tidal."

Sources told the Post that Jay Z and "Tidal execs had no choice but to cut the audio and video streaming of Drake's appearance at the event — but still planned on putting up a message blaming Drake's deal with Apple for the rude interruption to fans," as noted in the graphic below.

HotNewHipHop reported that legal letters had been sent to Tidal warning that Drake cannot appear on the Tidal stream of the festival, either solo or part of a group, and if the warning was ignored, the liabilities could be up to $20 million." Tidal hit Twitter with a bold tweet about Apple being "Big Brother" as noted below.

Drake's manager told BuzzFeed that "The decision to not have Drake participate in the Tidal steam has nothing to do with Apple or Drake's deal … Point blank, 100%. I made a business decision. Apple doesn't have the power to stop us from being part of a live stream. The only people that have the power to do that are Cash Money and Universal, and they're our partners."

As we noted at the top of the story, Tidal had to shake things up to get back into the news. Drake's manager agrees. He stated that Tidal "saw the opportunity to take a situation and spin it in their favor as a publicity stunt." Apple declined to comment.

Three Charts from Billboard worth Noting 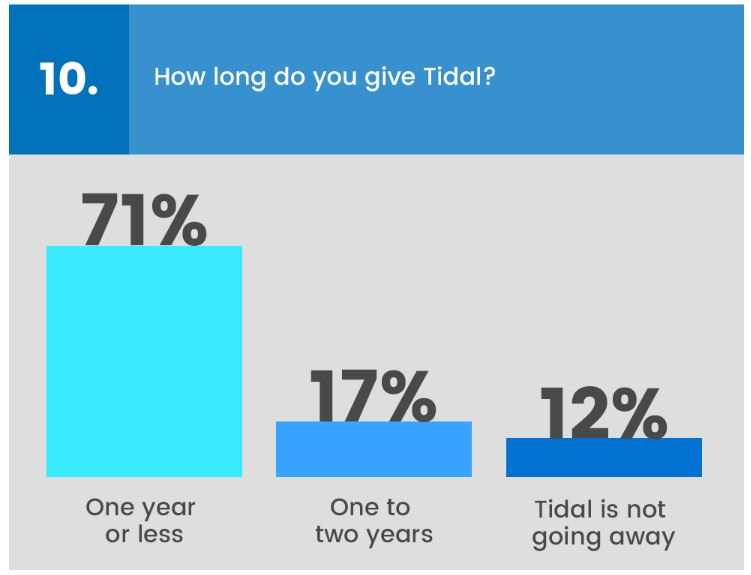 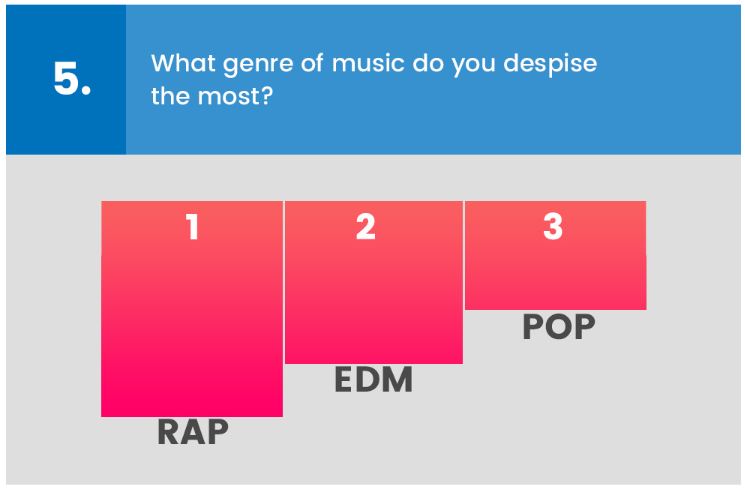 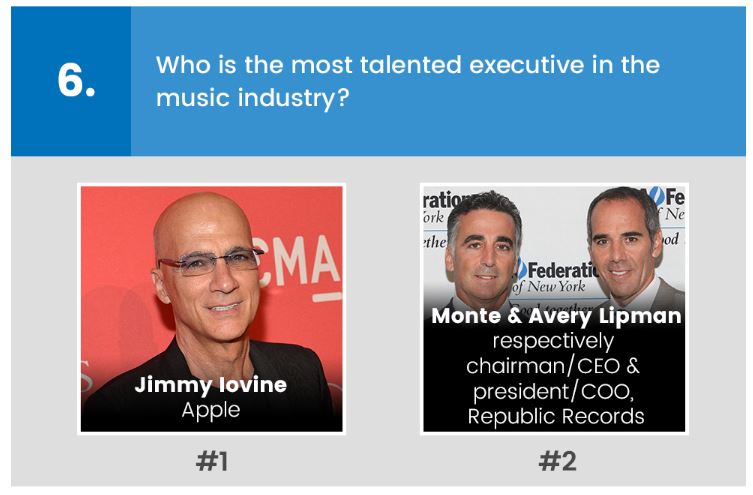