The Israeli Military uses Apple iPads extensively on the Battlefield 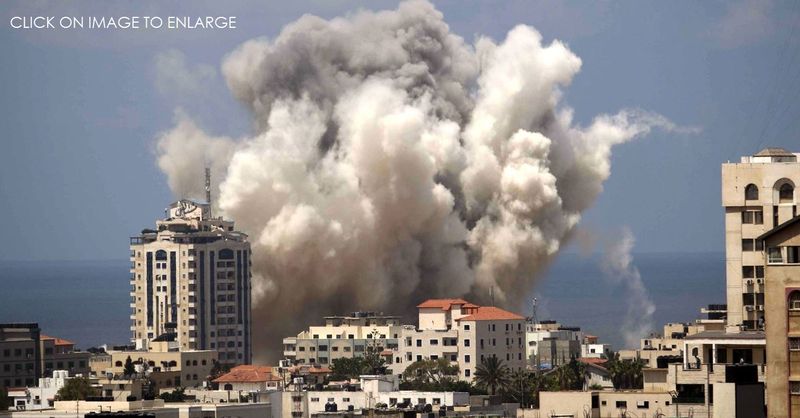 A new report informs us that during Israel's seven-week Gaza Strip war with Hamas last year, company commanders were just as likely to be holding an iPad as an M-16, as the mobile wireless device took on an unprecedentedly critical role.

It was the first war in which a fully integrated network allowed all branches of Israel's armed services to deliver and simultaneously see information about militants' movements, rigged homes and the location of friendly forces.

Col. Yariv Nir, head of the military department that develops and defends information systems told Bloomberg that "We took all the battlefields and made sure whoever was fighting -- the navy, the air force, ground forces and intelligence -- were all seeing the same picture at the same time. Apple iPads with specialized icons were mobilized to alert soldiers to the location of Palestinian rocket squads and other dangers to Israeli troops, he said. Israeli troops demolished thousands of Palestinian homes in the fighting, and more than 4,500 rockets were fired from Gaza at Israel."

Paul de Souza, founder of the Cyber Security Forum Initiative, a U.S. based consultancy based in Washington, D.C. stated that "The smart use of technology in military operations can turn the unpredictable into the predictable." Souza added that "Israel is one of the most creative nations in the world using cyber capabilities to simplify combat power and to achieve superiority in the battlefield."