Earlier today we posted a report tilted "Daimler Sees Cooperation with Apple for Advanced Software." The emphasis on Daimler's part was definitely on working with Apple on advanced system software for cars. This was the subject matter discussed in our weekend report titled ""Are the New Round of Car Rumors Believable?" Technology like an advanced Heads-up-Display is just one example of advanced system software which is better known in the industry as ADAS (Advanced Driver Assistance Systems). Later this afternoon technology in cars was once again front and center in the news.

In a USA Today panel discussion held this afternoon in Venice Beach. One of the guests on the panel was Casen Grover from Hyundai who noted that "what we have today are almost semi-autonomous modes when you think about things like our smart cruise control that could gauge the distance of the car in front of you. You can actually drive in stop and go traffic with minimal steering input, keep yourself in your lane and that will take care of it. So, that's really what we see as the first step; sensor based technology – that's radar that's using a camera that can use sensors that to tell the distance when you park and things and tell you what's happening around you. 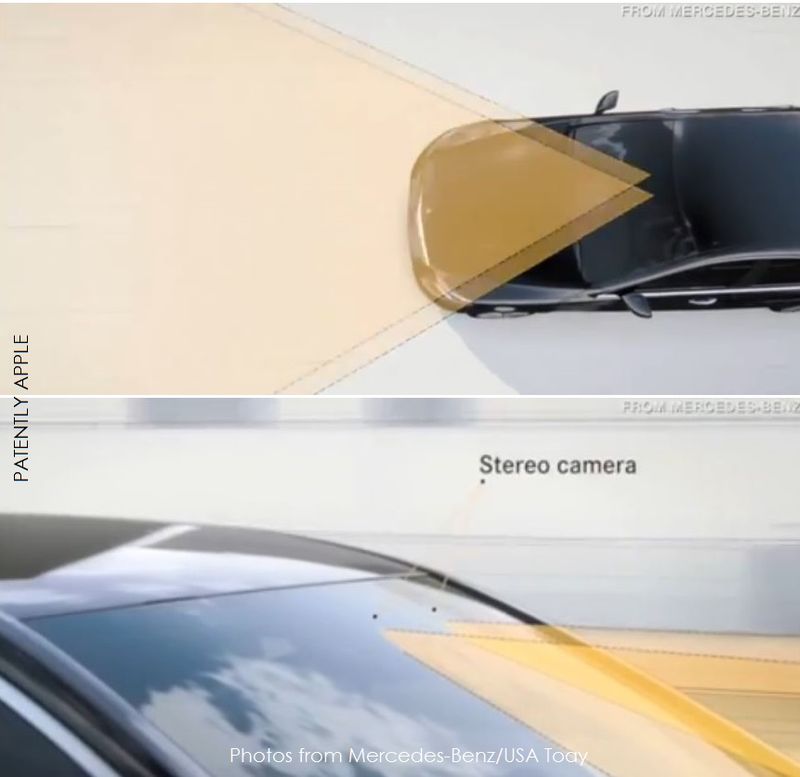 To move to the next phase, that's when we get into vehicle-to-vehicle communication and that's probably coming in the next five years. Really that's about building trust. The customer has to trust letting go and that actually needs to happen fairly slowly. If you woke up tomorrow morning, and someone said get in this car and tell it to take you to work, I think most people would not trust that, right?"

Another USA Today panelist weighed in on this and agreed that trust was the number one concern about autonomous vehicles. The guest pointed to security in general where recently a vehicle was hacked by two white hats to make the point that security is going to be a huge factor to overcome to make people feel safe in autonomous cars. This was discussed in Scientific American last month.

So this almost state of hysteria that's now in-play about a pending Apple Car I think is way ahead of the curve. The fact that Apple's secret project was advanced today with Daimler making it public that Apple will go far beyond CarPlay and deeply into advanced system software was a nice leap. One that catches up with Apple's intellectual property that's on record.

We just posted a cool Apple (PrimeSense based) patent covering "computer vision" technology that could be used as part of a HUD (Heads-up-Display) system for vehicles. How about that for timing?

Apple's work on advanced software systems for cars is in high gear and moving at the speed of light, especially in terms of upping their hiring of experts needed to round out their new Project Titan team. Just this afternoon Reuters once again added new information to fuel the popularity of this project.

According to the Reuters report, Apple has hired a senior engineer from electric car maker Tesla Motors based on a LinkedIn posting. The LinkedIn profile for Jamie Carlson shows that he has left Tesla and moved to Apple. At least six others with experience developing self-driving technology and systems have joined Apple, according to their LinkedIn profiles.

So-called advanced driver assistance systems, or ADAS, handle tasks such as keeping a vehicle in a lane or driving by itself in stop-and-go traffic, and they are considered the building blocks for self-driving cars. That's exactly what Casen Grover from Hyundai described earlier.

In the end, the facts at the moment point to Apple having formed an advanced ADAS team under the code name project Titan. We have a better picture supporting that today. Whether Apple will eventually evolve their current project to the point of actually building a full blown Apple branded car one day is still too early to bank on yet.