Apple was granted 67 Apple Watch design patents from the Hong Kong Patent Office on Friday covering various interfaces for clocks, apps and wallpapers in addition to Apple Watch packaging and more. In this report, the emphasis is on all things interface related. The designs were approved on Friday as noted in one of the registration certificates provided for in this report.

Unlike "patent applications," design patents published by the U.S. Patent and Trademark Office and/or any other Patent Office around the globe, don't reveal pertinent information about a particular design. All we are given is a series of simple photos and/or line-art graphics of what was actually registered. 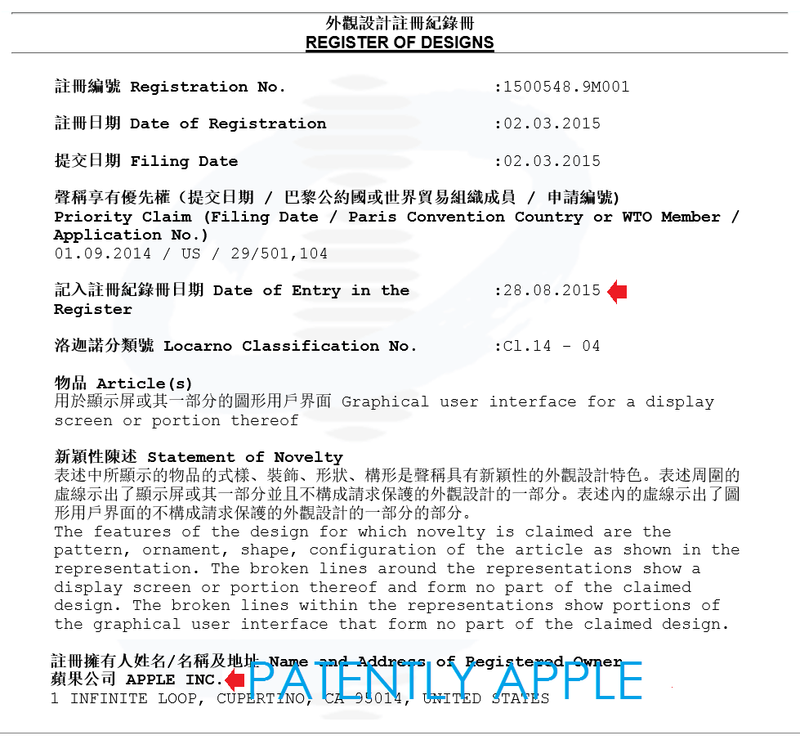 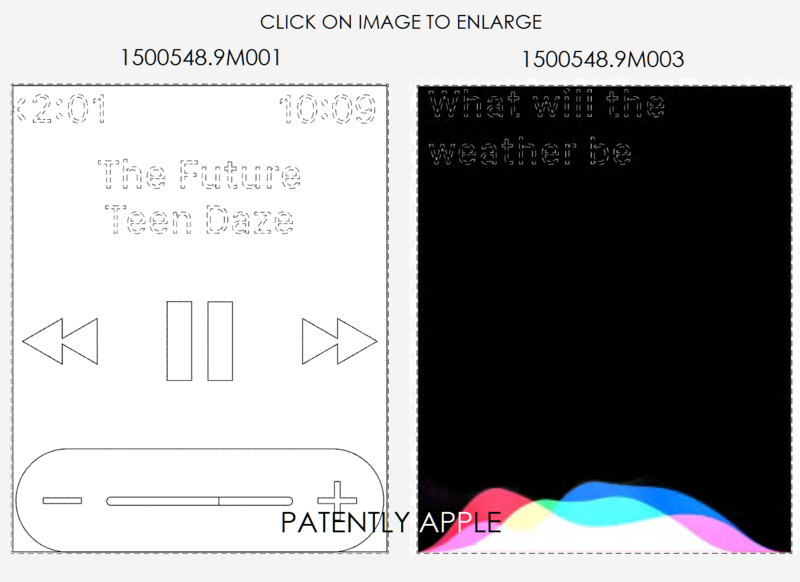 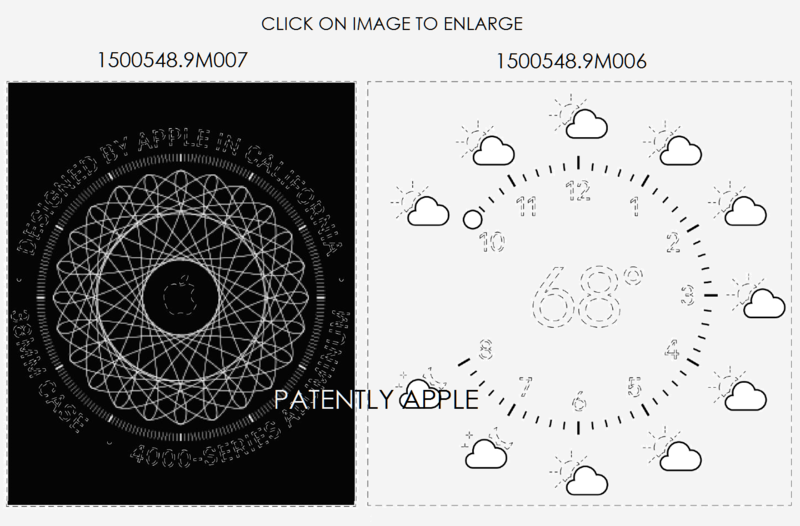 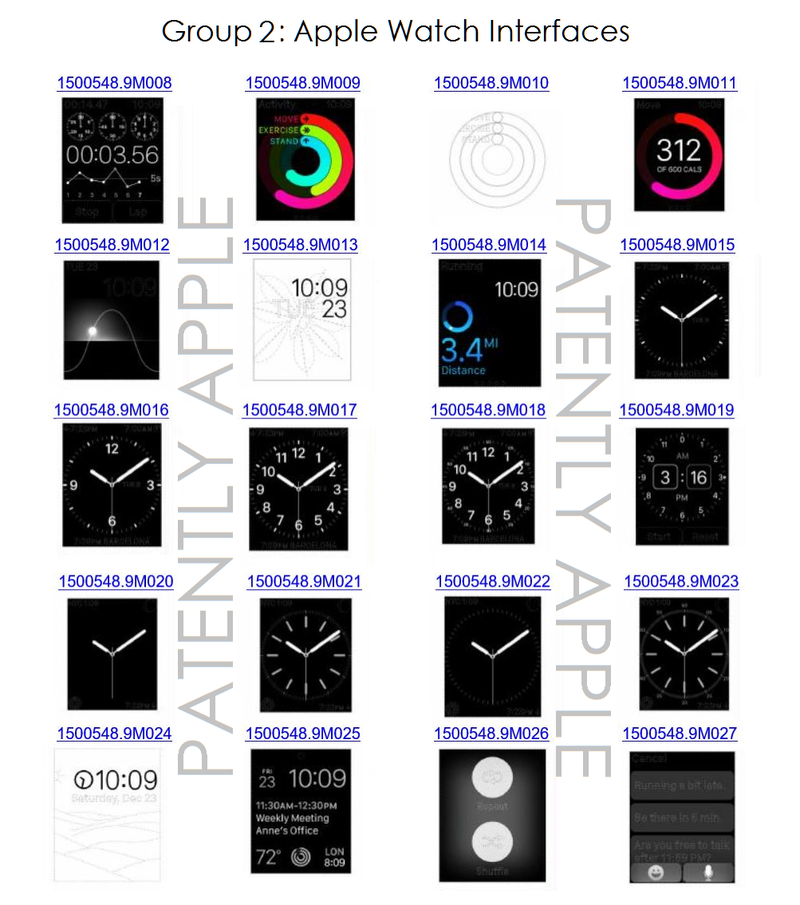 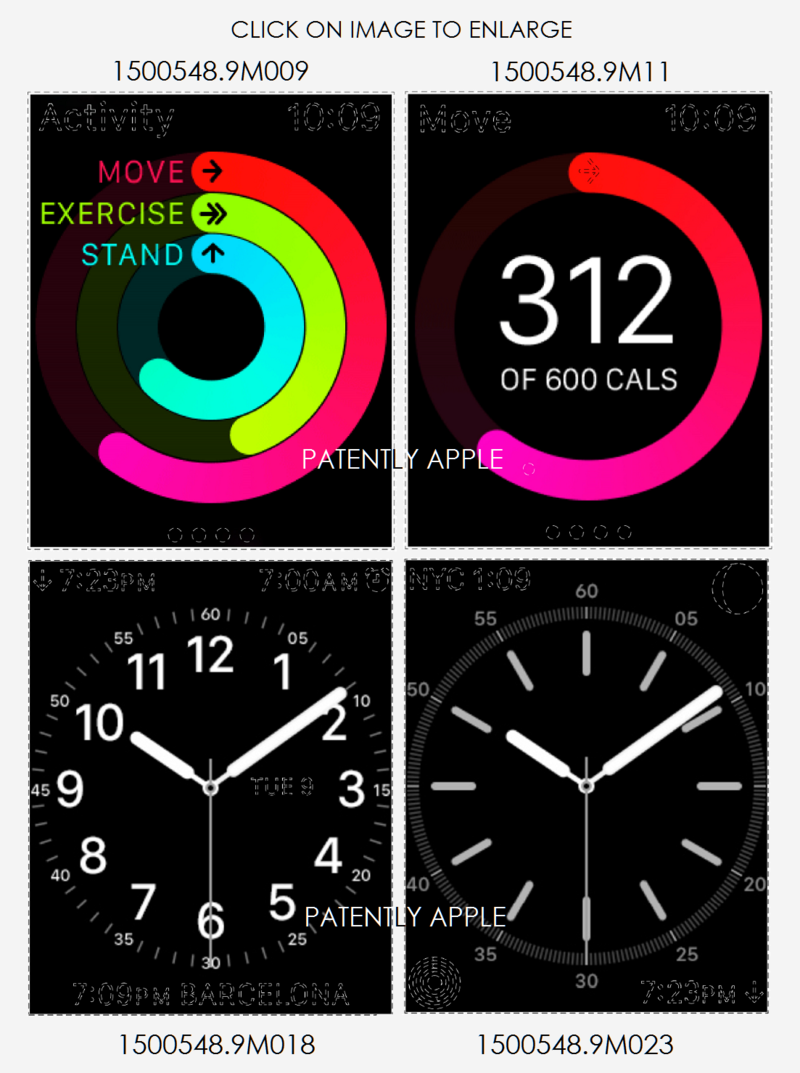 It appears that Apple has put emphasis on protecting all-things Apple Watch first in China which is known to be the knock-off capital of the world. Wikipedia states that counterfeiting in China is so deeply rooted that crackdowns on shops selling counterfeit causes public protests during which the authorities are derided as "bourgeois puppets of foreigners."

Watches are one of the top counterfeited items in the world and not only China of course. Counterfeiting is so popular in Thailand that it has opened a Museum of Counterfeit Goods displaying over 4,000 different items, in 14 different categories, which violate trademarks, patents, or copyrights.

Will Apple's granted design patents for the Apple Watch really matter in fighting counterfeits? Well, considering that Apple can't even get Samsung to pay them the money owed for infringing their patents after a clear jury verdict in the U.S.A., I highly doubt that Apple will chase counterfeiters overseas. With that said, Apple wants to be on record with patents in hand should their legal team ever decide to strike the right target(s).

In total there were 74 design patents granted to Apple relating to their Apple Watch over the last two weeks, with the first four presented earlier today in our report titled "Apple Granted 7 Design Patents for Specialty In-Store Apple Watch Tables." Stay tuned as there will be one more report covering Apple's new design patents later this afternoon.