Home Archives Contact Us Subscribe Twitter MeWe Facebook Patently Mobile
Tepid Demand for Samsung's Galaxy S6 Edge+ has triggered a Drop of $44 Billion in Value, the worst since 1983
Major Android Watches will Soon Work with the iPhone 5 and 6 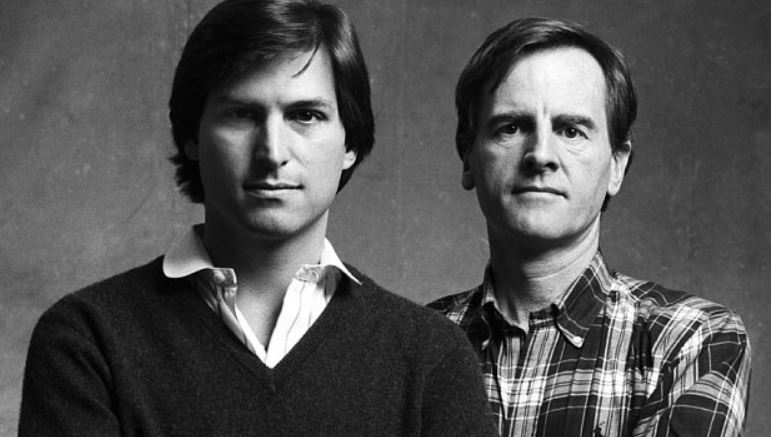 Last summer we posted a report titled "Pathetic John Sculley confesses his Sins against Steve Jobs to get Publicity for his new Company." We noted in the report that "In order to get a little publicity for Inflexionpoint, Sculley usually pulls out an Apple-related story to capture the presses attention. What is he saying now? Another Steve Jobs story of course where Sculley uses the press like a priest at confession." In the report we quoted Sculley saying, "I think there could have been a way, in hindsight, where Steve and I did not need to have a confrontation, and we could have worked it out. And, perhaps the board could have played a bigger role in that. But you can't change history." That's true, you can't change history but John apparently keeps trying to do just that. In a newly published report by the Telegraph they note that "Aaron Sorkin's Jobs biopic will tell the truth about his and Jobs' "amazing relationship." While it may have started off as an amazing relationship built on trust, it ended in nothing but pain by Sculley's deciding to alienate and fire Jobs." But Sculley would rather that part of history just be forgotten and forgiven. Sorry John, for most that's not likely.