In a surprise announcement this afternoon, Google announced a major shake-up of its operating structure on Monday, creating a holding company called Alphabet which will contain subsidiaries to separate its core web advertising business from newer ventures like driverless cars. Alphabet Inc. will replace Google as the publicly-traded entity and all shares of Google will automatically convert into the same number of shares of Alphabet, with all of the same rights.

Reuters quoted Michael Yoshikami, head of Destination Wealth Management which has $1.5 billion under management stated that "It suggests that in all likelihood, Google is not going to slow the pace of their experimental processes like self-driving cars. It suggests they're really going to try to be like a tech conglomerate combined with VC.

The surprise news sent shares of Google up almost 7 percent to $708 in afterhours trading. Co-founder and CEO Larry Page stated in a blog post that "This new structure will allow us to keep tremendous focus on the extraordinary opportunities we have inside of Google.

Alphabet will be run by Google co-founders Larry Page and Sergey Brin and Google will become a subsidiary of Alphabet with a new CEO: top Google executive Sundar Pichai pictured below. 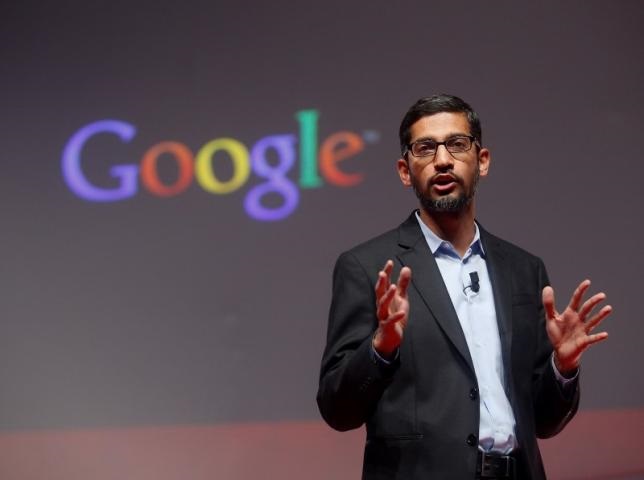 USA Today reported that "Longtime Google observer Danny Sullivan, founding editor of MarketingLand.com stated: "I think this sets up Google to be a much more diversified company. It certainly allows Google to expand its mission. ... It's an excellent way to have multiple companies underneath that run as independent entities."

Larry Page wrote on the company blog that "As Sergey and I wrote in the original founders letter 11 years ago, “Google is not a conventional company. We do not intend to become one.” As part of that, we also said that you could expect us to make “smaller bets in areas that might seem very speculative or even strange when compared to our current businesses.” From the start, we’ve always strived to do more, and to do important and meaningful things with the resources we have.

We did a lot of things that seemed crazy at the time. Many of those crazy things now have over a billion users, like Google Maps, YouTube, Chrome, and Android. And we haven’t stopped there. We are still trying to do things other people think are crazy but we are super excited about.

We’ve long believed that over time companies tend to get comfortable doing the same thing, just making incremental changes. But in the technology industry, where revolutionary ideas drive the next big growth areas, you need to be a bit uncomfortable to stay relevant.

Our company is operating well today, but we think we can make it cleaner and more accountable. So we are creating a new company, called Alphabet (http://abc.xyz). I am really excited to be running Alphabet as CEO with help from my capable partner, Sergey, as President. 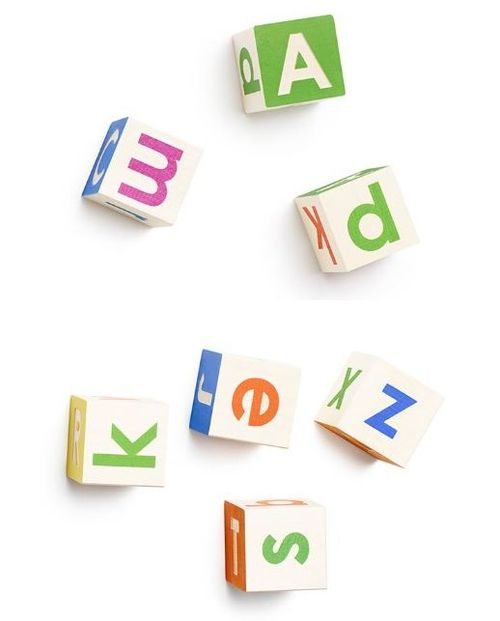