Apple's Siri was first introduced with the launch of the iPhone 4s on October 14, 2011. It's now integrated into the Apple Watch and will be in CarPlay when new vehicles are introduced with the service this year. Apple had a huge lead over their competitors with Siri, but no more. Now there's Microsoft's Cortana which is beginning to roll out in Windows 10 in the U.S. and will eventually roll out worldwide. There's Google Now and even Amazon's Alexa. While we wonder if Siri will be coming to the Mac and Apple TV, Facebook is now entering the market with their own digital assistant. Today Facebook launched "M" nested inside Messenger, Facebook's messaging app. 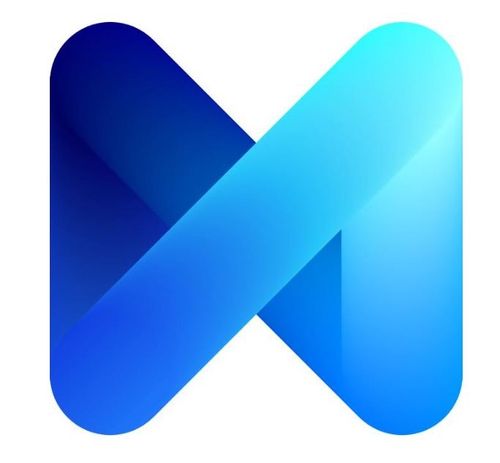 "Today we're beginning to test a new service called M. M is a personal digital assistant inside of Messenger that completes tasks and finds information on your behalf. It's powered by artificial intelligence that's trained and supervised by people.

Unlike other AI-based services in the market, M can actually complete tasks on your behalf. It can purchase items, get gifts delivered to your loved ones, book restaurants, travel arrangements, appointments and way more.

This is early in the journey to build M into an at-scale service. But it's an exciting step towards enabling people on Messenger to get things done across a variety of things, so they can get more time to focus on what's important in their lives."

According to Wired, "To try the new service, users will tap a small button at the bottom of the Messenger app to send a note to M, the same way they might message anyone on Facebook. M's software will decode the natural language, ask follow-up questions in the message thread, and send updates as the task is completed. Users won't necessarily know whether a computer or a person has helped them; unlike Siri and Cortana, M has no gender.

For now, M doesn't pull from the social data Facebook collects to complete tasks. So, if you request a gift for your spouse, the service will make suggestions based only on your answers to questions it asks you and previous conversations you and M have had. Marcus says that may change "at some point, with proper user consent." The service is free, and will be available to all Facebook Messenger users eventually.

In internal tests, Facebook employees have been using M for several weeks to do everything from organizing dinner parties to tracking down an unusual beverage in New Orleans. "An engineer went to Paris for a couple days, and his friend asked M to redecorate his desk in a French style," Marcus says. "Twenty-four hours later, the desk was decorated with a proper napkin, baguette bread, and a beret." One of M's most popular requests from its Facebook employee testers: the service can call your cable company and endure the endless hold times and automated messages to help you set up home wifi or cancel your HBO." You can read more about this in the Wired article here.