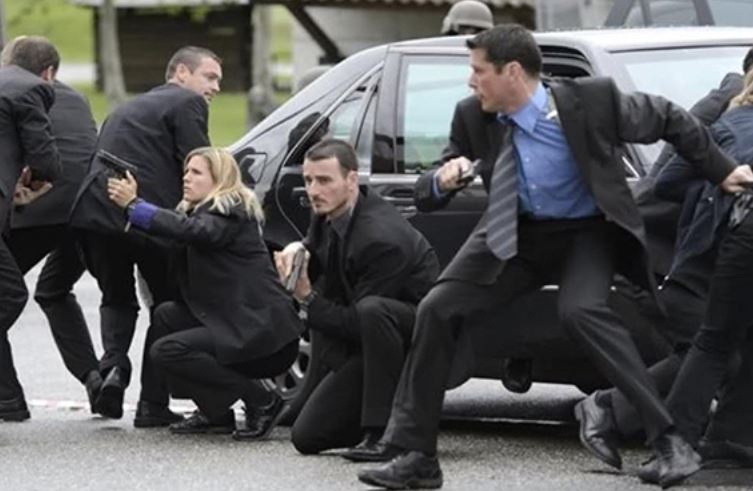 Buried in Apple's "Schedule 14A" report with U.S. Securities and Exchange Commission is the fact that Apple spends close to $700,000 per annum to protect Apple's CEO Tim Cook.

As the CEO of the most profitable tech company on the planet, it's the price of doing business in a gun ridden country. You rarely see his security but I'm sure it's like the movies as noted in our cover graphic … Or not.