In May we posted a report titled "Apple Ups the Mystery behind their Secret Virtual Reality Project by Acquiring AR Specialist Metaio," and in June we did a follow-up report titled "Apple Acquires Metaio Creator of Thermal Touch - A New Augmented Reality Interface for Wearables." Metaio is an augmented reality pioneer and this was definitely a sign of Apple's growing interest and seriousness about developing future AR interfaces.

Piper Jaffray's Gene Munster recently pointed to Apple's acquisition of Metaio who owns 171 patents on Augmented Reality (AR), which would put Apple in 11th place for the number of augmented reality and head-mounted display patents held. Google, Microsoft, Sony, and Samsung still place ahead of Apple in that regard.

Munster also points to Apple's acquisition on PrimeSense which offers Apple more depth in Augmented Reality and things like Computer Vision for Heads-up-Display and beyond. Apple also recently tweaked their 2008 relating to a 3D personal headset. 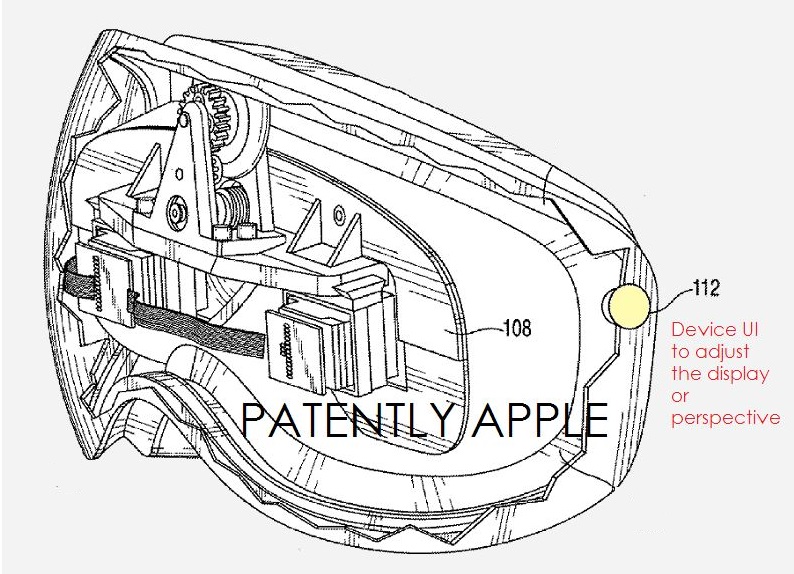 According to Munster, Apple also recently poached an audio engineer from Microsoft who worked on its HoloLens augmented reality headset. Audio is important in augmented reality, says Munster, because positional audio can make the experience more convincing (i.e. feeling like a certain object is in front of you or behind you, etc.).