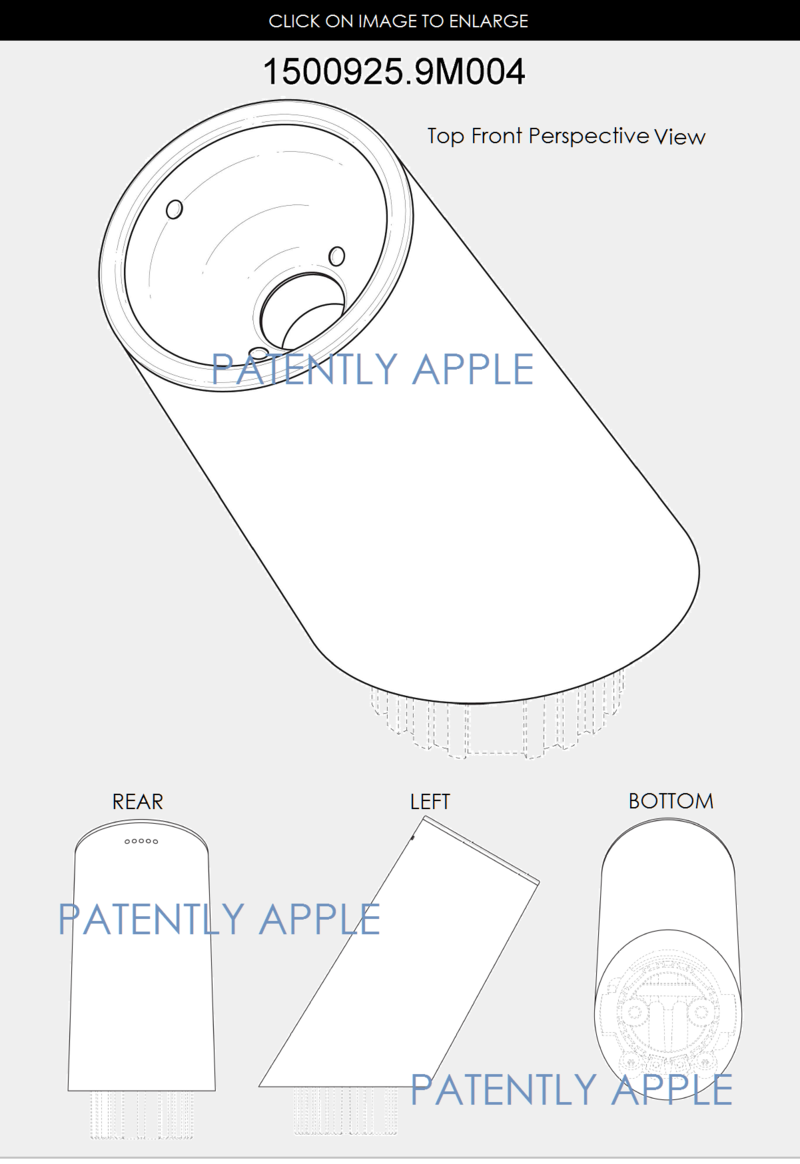 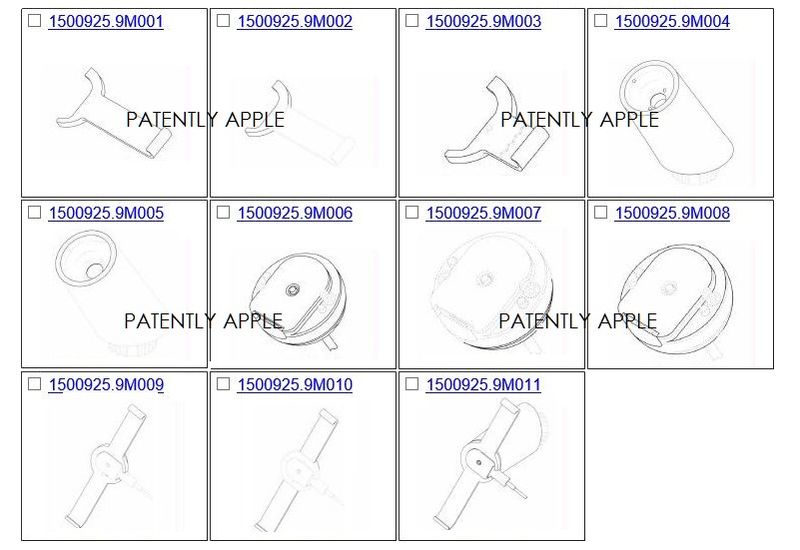 Yesterday Slash Gear discovered FCC documents pointing to a revised version of the Apple Wireless Keyboard. The Magic Mouse (A1657) link provided by Slash Gear however didn't link to a design of the Magic Mouse but rather the design that you see below. 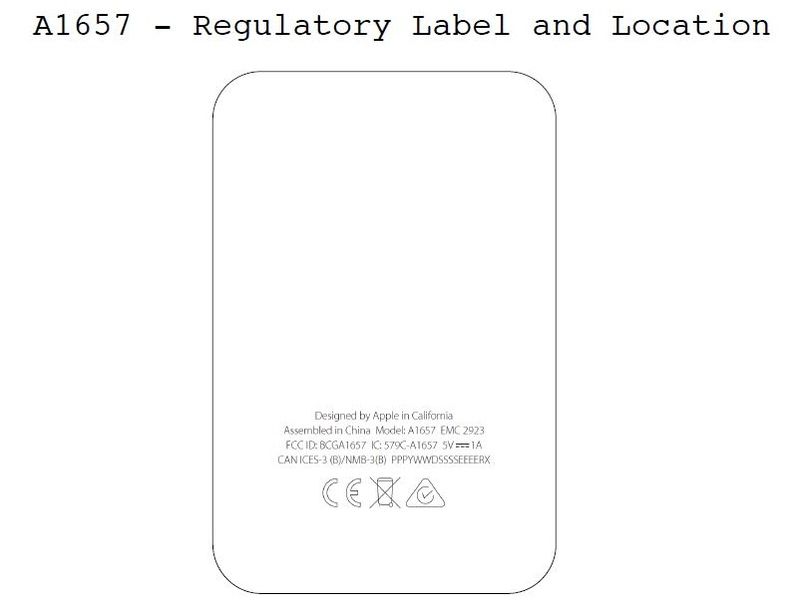 The Slash Gear report points to Apple adopting a non-removable lithium battery pack and Bluetooth LE. The new peripheral(s) will likely debut with an update to Apple's iMac.