On August 7 Apple filed for two trademarks covering 'ResearchKit.' Today, the EU Patent & Trademark Office published Apple's trademark application for their ResearchKit Icon. Apple was also granted a design patent today for the original iPhone retail packaging. One of the designers/inventors of the design was Apple's late CEO Steve Jobs. 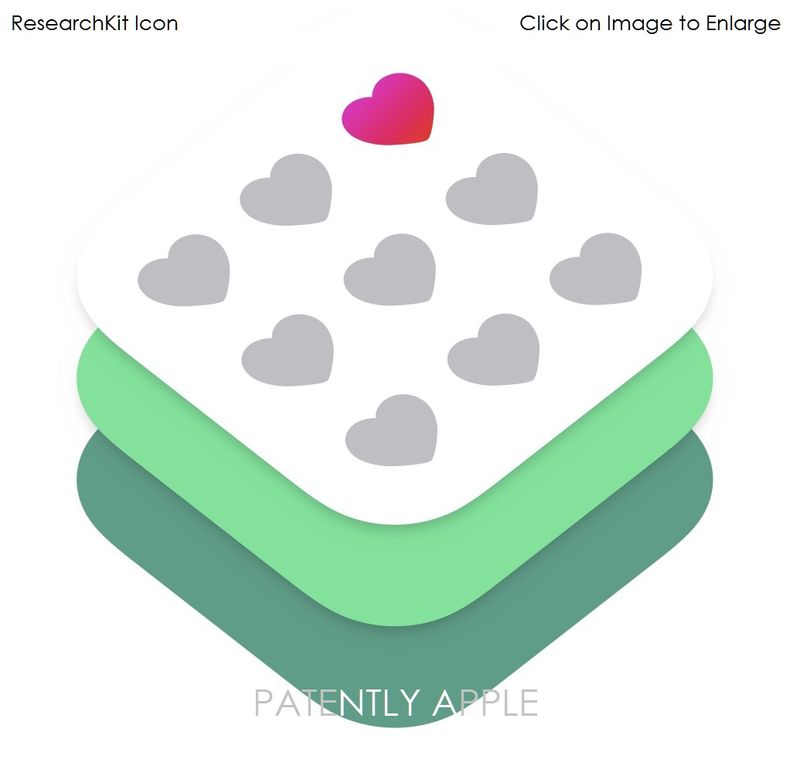 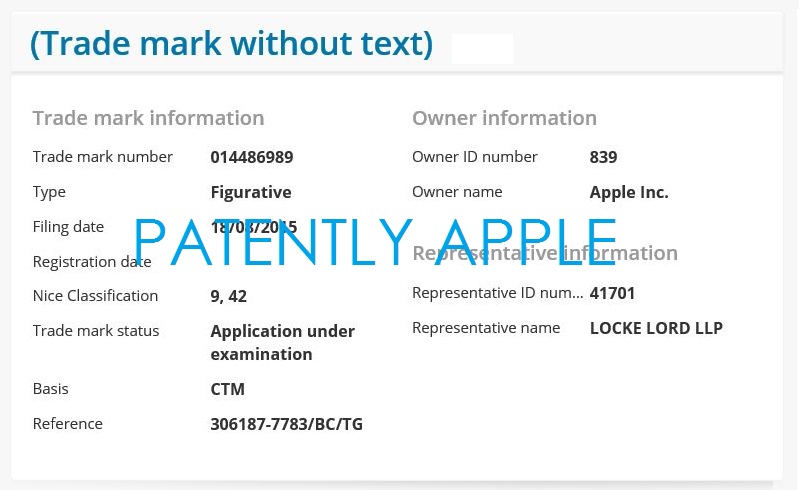 According to the EU Patent and Trademark Office's documentation, the trademark was officially filed under International Classes 009 and 042 as noted fully below. 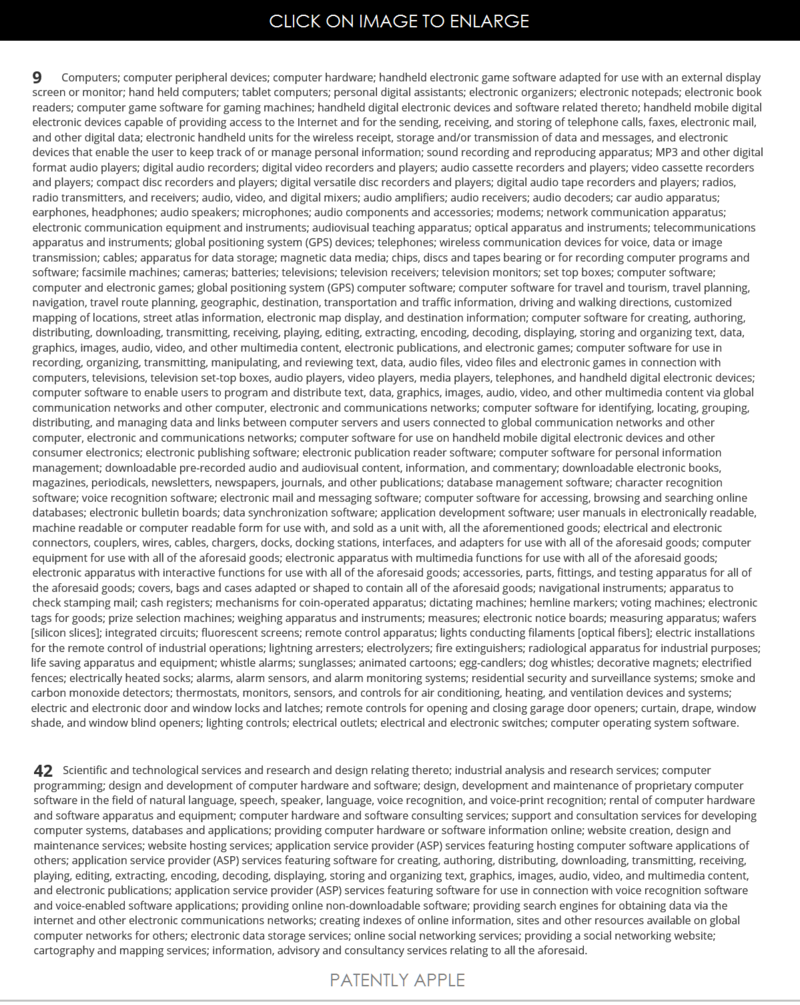 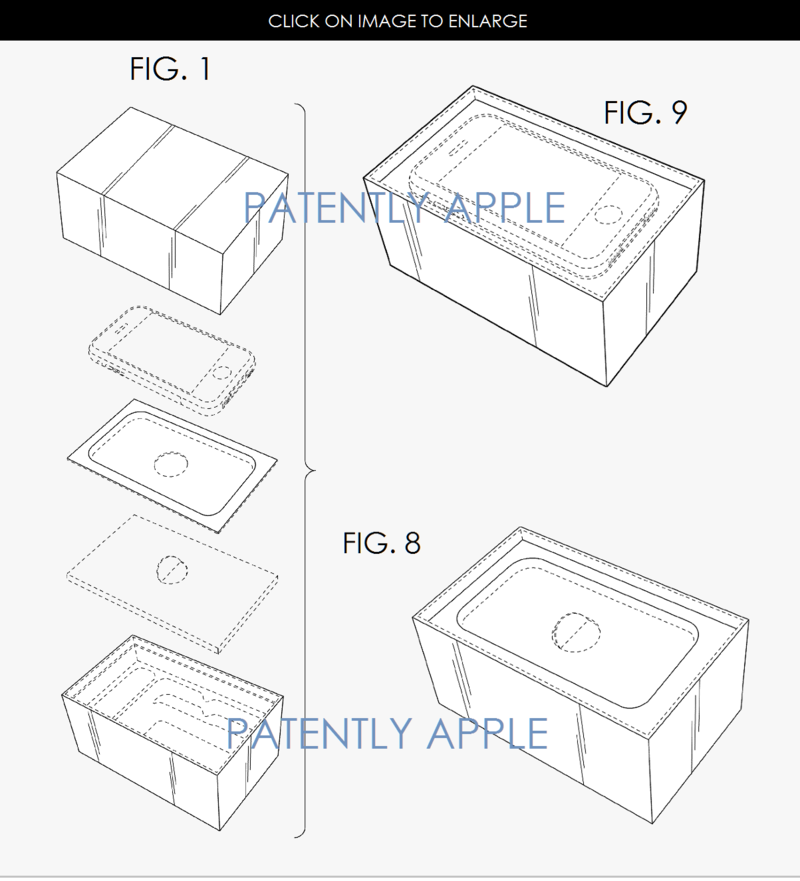