Apple Bucks the Downward Trend in China According to Gartner

A new report by Gartner states that worldwide smartphone sales recorded the slowest growth rate since 2013 in the second quarter of 2015. Worldwide sales of smartphones to end users totaled 330 million units, an increase of 13.5 percent over the same period in 2014. One of the bright spots going against the downward trend in China was Apple.

Gartner reports that "Despite the launch of new S6 models, Samsung's premium phones continued to be challenged by Apple's large-screen iPhones. Samsung lost 4.3 percentage points in market share and declined 5.3 percent in unit sales in the second quarter of 2015."

Anshul Gupta, research director at Gartner stated in the report that "China is the biggest country for smartphone sales, representing 30 percent of total sales of smartphones in the second quarter of 2015." A secondary source reporting on various stats in China presented a number of interesting slides as noted below. 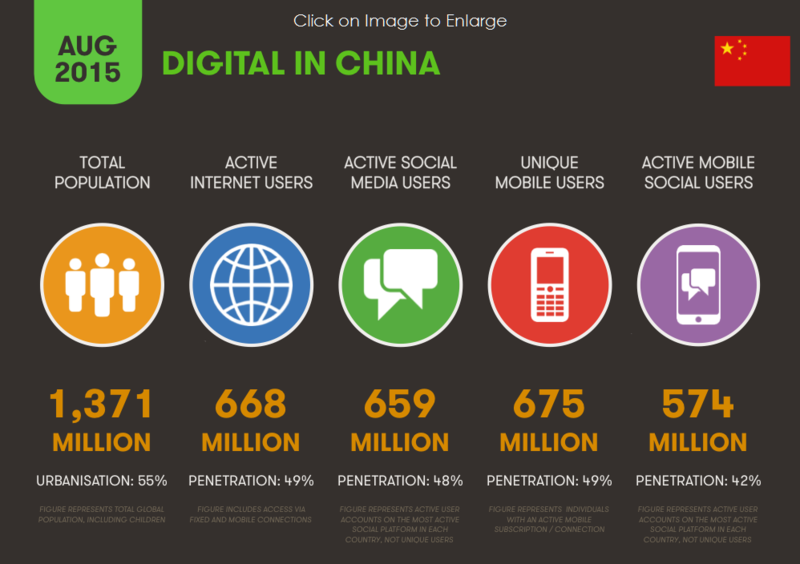 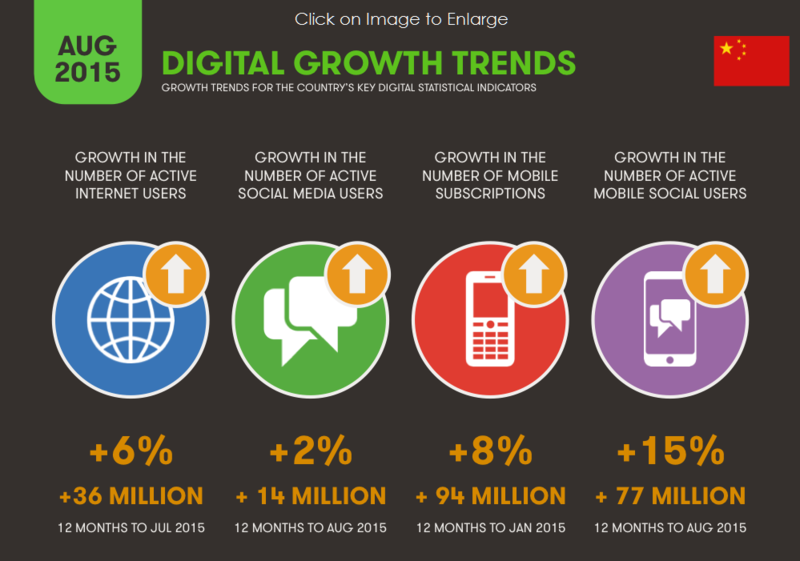 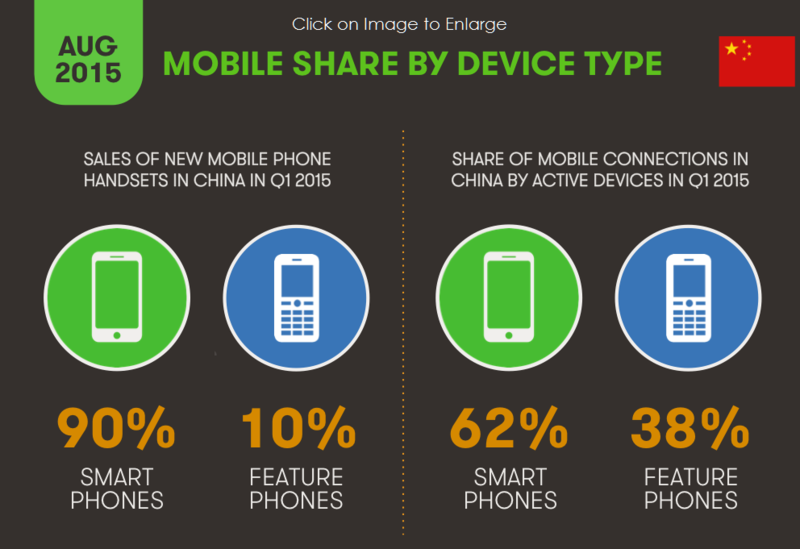 In other smartphone news in China today we learn that leading smartphone manufacturer Xiaomi announced it sold out its first batch of 800,000 Redmi Note 2 smartphones within 12 hours after they went on sale on Aug. 16, reports our Chinese-language sister paper Commercial Times.

In order to compete with Apple's popular iPhone, it's amazing what Xiaomi has to stoop to in order to sell their phones. Xiaomi's new phone sports a 5.5-inch display, is powered by MediaTek's Helio X10 chipset, and offers a rear camera of 13-megapixels and a 5 megapixel camera on the front for selfies. It sells for an amazing low price of only US$125. In China, no one touches Apple's iPhone for value.